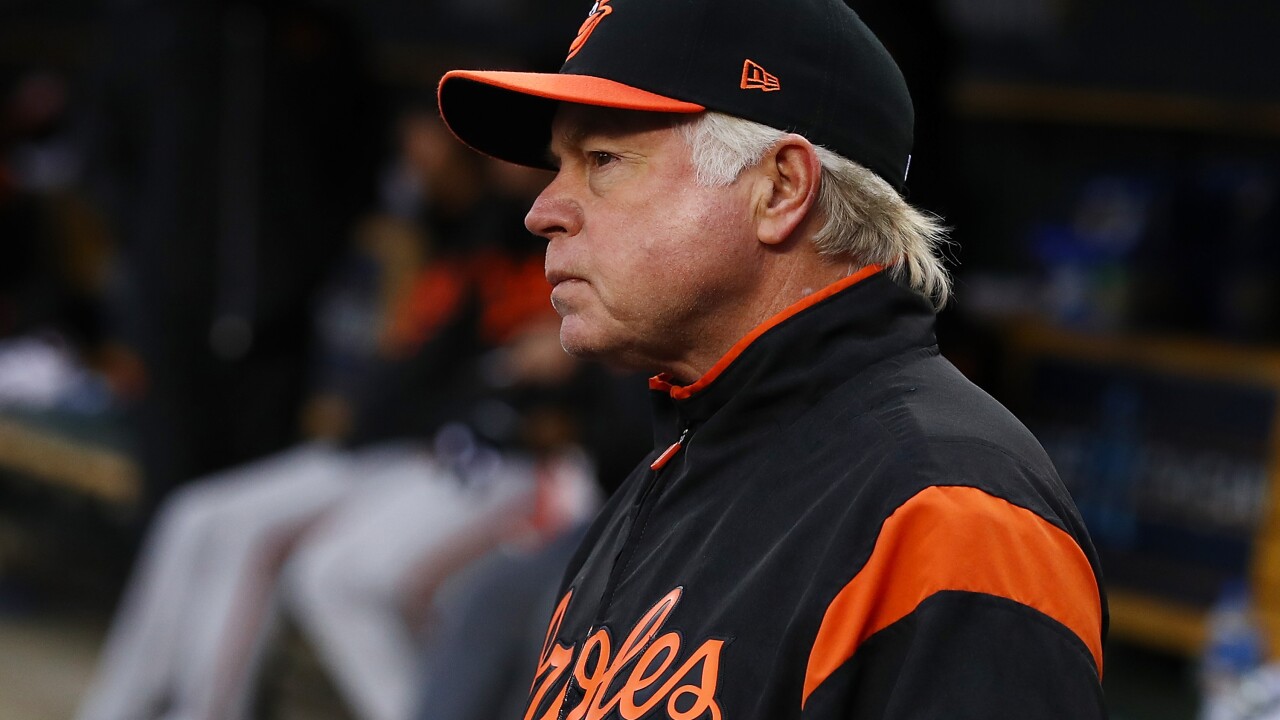 BALTIMORE, Md. – It appears that the Buck stops here. After a historically bad 115-loss season, the Baltimore Orioles will not be bringing manager Buck Showalter back in 2019, the team announced Wednesday.

The team also announced that general manager Dan Duquette would not be returning as well.

The Orioles have announced that Executive Vice President of Baseball Operations Dan Duquette and field manager Buck Showalter will not return to the organization in 2019. Duquette and Showalter are currently completing contracts that conclude at the end of the month.

Baltimore’s 47-and-115 was the worst in the league this season. The Orioles also set franchise-low for attendance with just 1,564,192 spectators for the season, the lowest in Camden Yards’ history.