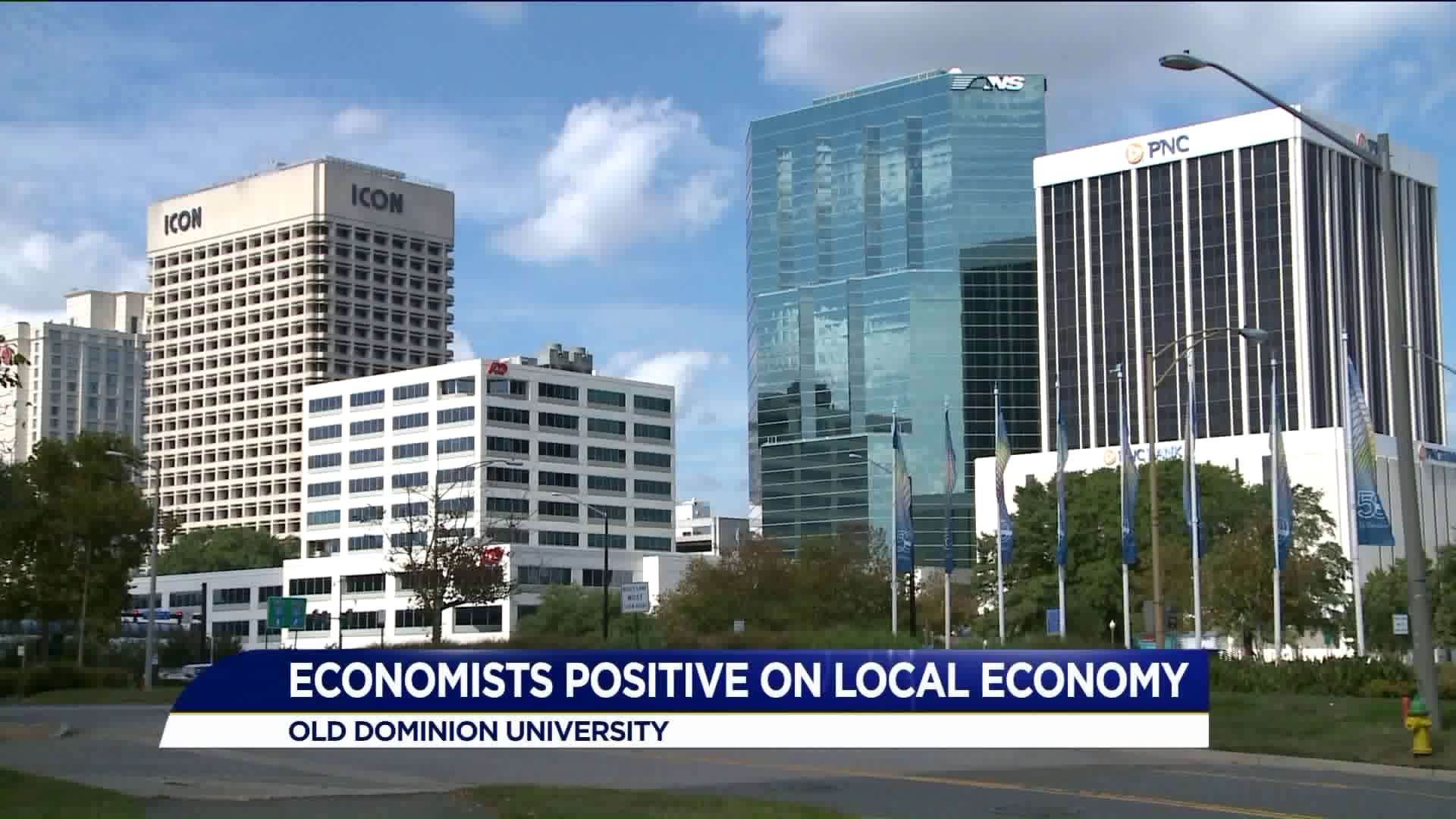 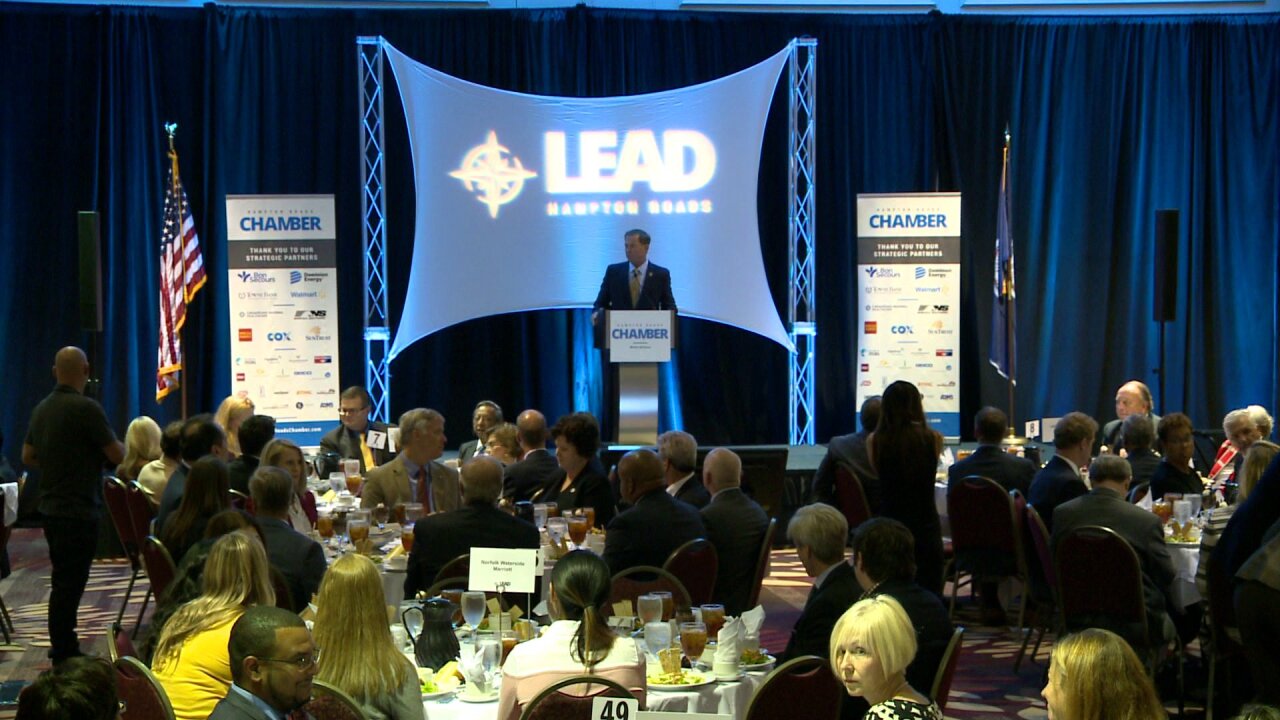 NORFOLK, Va. - Economists from Old Dominion University have a positive outlook on the Hampton Roads economy.

"At the end of the day, we think the proverbial sun is shining on the regional economy," said Dr. Robert McNab. "It's better than it's been in a decade, and we think that strength will continue into 2019."

On Tuesday, they unveiled their annual State of the Region report in front of local and business leaders in downtown Norfolk. "This is the first time in a decade that we've put together two years of economic growth, so that's great news for people looking for employment and private business," said McNab.

While they have a positive spin, they say the area could still do more to create jobs. Their positive outlook is fueled by an increase in federal defense spending, but they warn that might not last forever. "If you continue to defend on Department of Defense spending, those funds could shrink and that would impact us negatively," said Dr. Vinod Agarwall.

In addition to the report, the region could face an obstacle if Norfolk Southern decides to relocate its headquarters from downtown Norfolk. A company spokesperson says they are considering doing that. "It would be losing the people that would be the biggest cost because those people don't just live in Norfolk. They live in Chesapeake. They live in Virginia Beach, Suffolk, so everybody would feel the impact of Norfolk Southern leaving," McNab said.

While that is still being figured out, the economists' message is mostly positive, but they say a recession could be coming in a few years. "One way to think about this is no tree ever grows to the sky," McNab said. "At some point things come to an end."