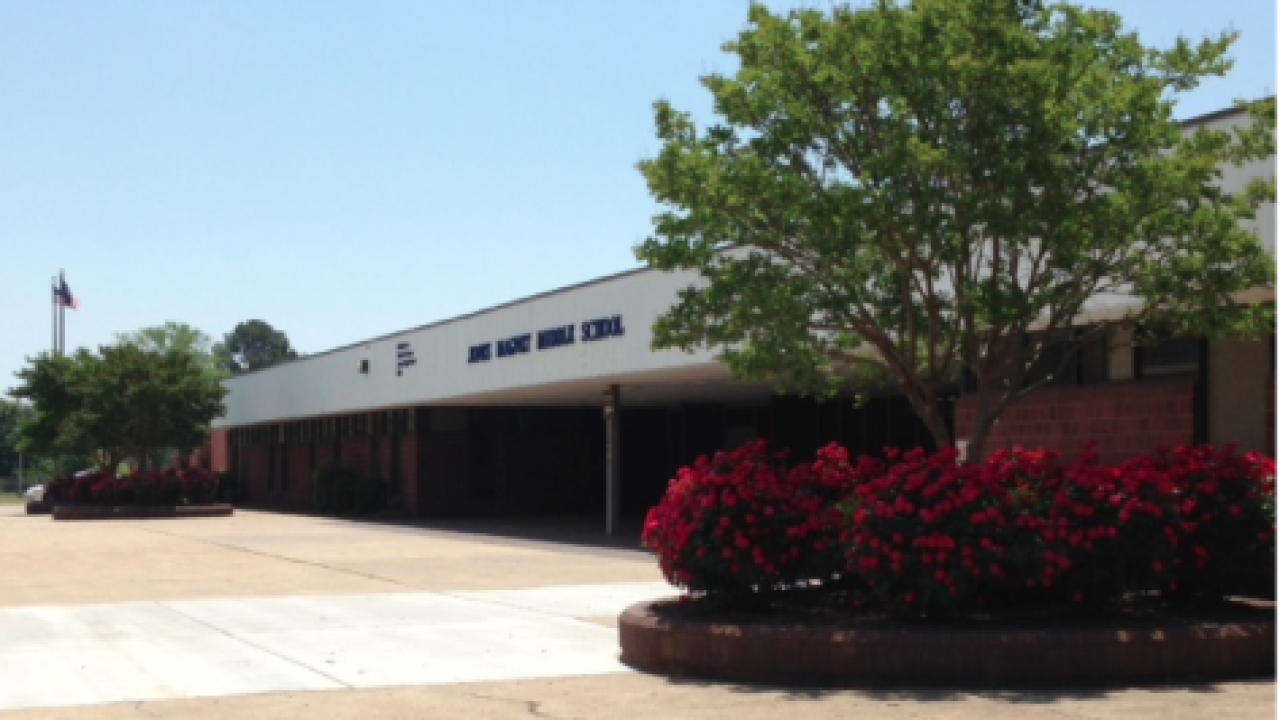 HAMPTON, Va. – Jones Magnet Middle School in Hampton set its self apart from others in Hampton Roads when it became one of just eight schools in Virginia to be named a National Blue Ribbon School for 2018.

The U.S. Department of Education announced the schools from across the country that were named to the 2018 National Blue Ribbon School list. The Hampton City Schools middle school is the only school in Hampton Roads to receive the honor.

“I’m pleased to celebrate with you as your school is named a National Blue Ribbon School,” said U.S. Secretary of Education Betsy DeVos in a video message to the honorees. “We recognize and honor your important work in preparing students for successful careers and meaningful lives. Congratulations on your students’ accomplishments and for your extraordinary commitment to meeting their unique needs.”

According to the Department of Education, up to 420 schools are nominated for the National Blue Ribbon School list that honors schools in one of two performance categories, Exemplary High Performing Schools and Exemplary Achievement Cap Closing Schools.