For the first time in a decade, the Department of Defense begins new fiscal year with funding in place 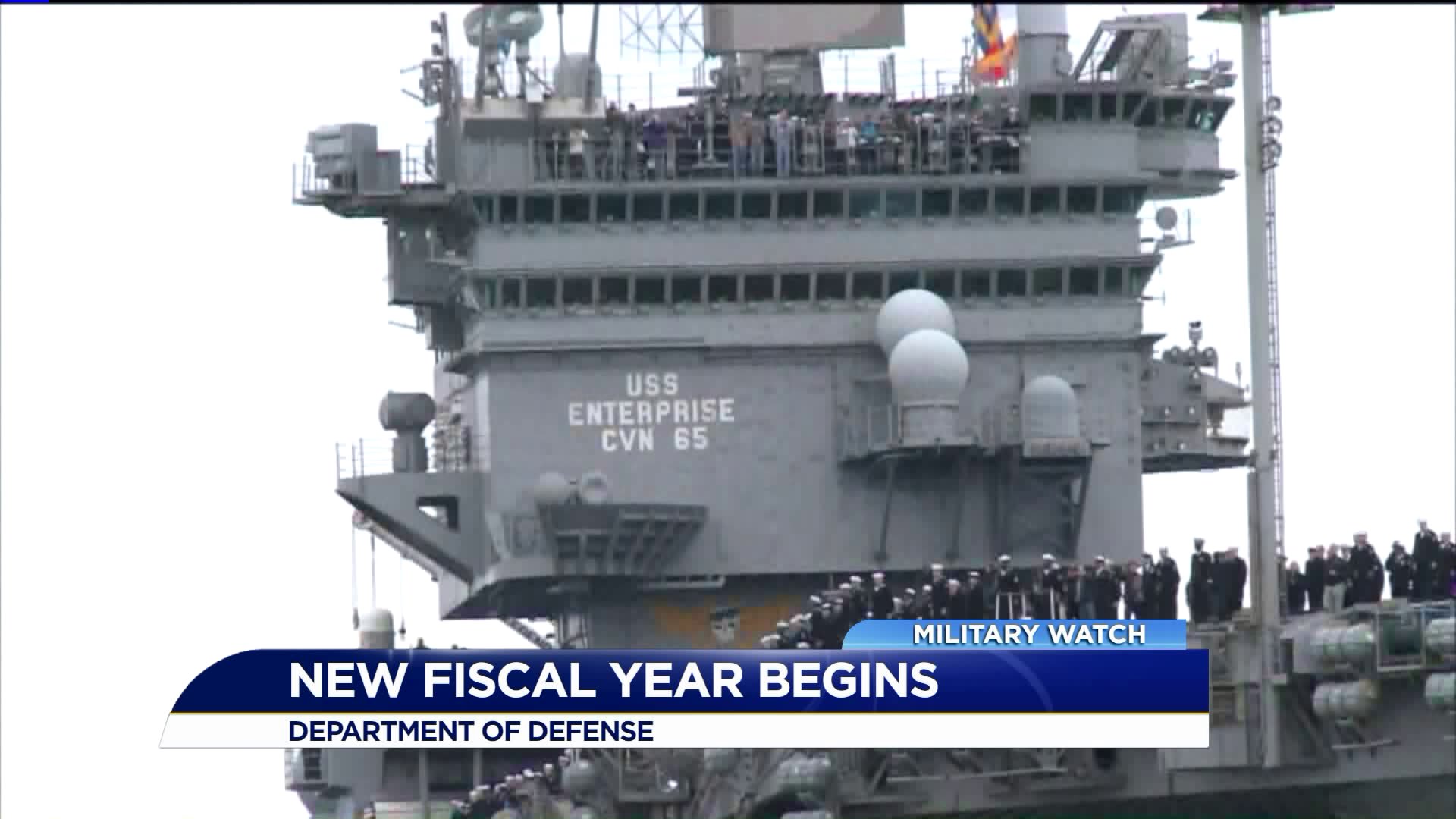 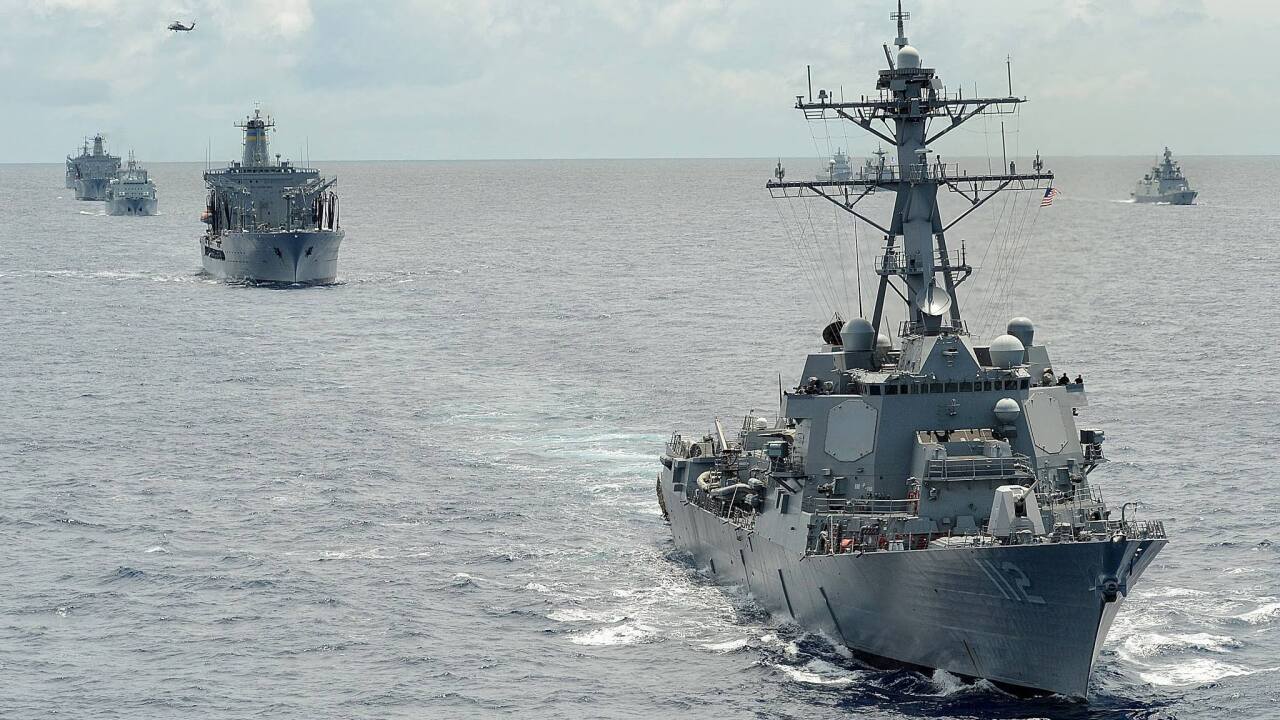 NORFOLK, Va. - From the largest Navy base in the world, to thousands of military and civilian employees scattered across dozens of federal installations in the region, the Department of Defense is an economic juggernaut in Hampton Roads.

For the better part of the past decade, though, funding for the military has been an uncertainty, leading to painful cuts and multiple continuing resolutions to fund operations.

This year, things are different, with funding in place at the start of the new fiscal year, which started Monday, October 1.

President Trump signed the Department of Defense appropriations bill on Friday, with a robust $674 million in funding for military operations.

“When I became Chairman of the Armed Services Committee, too many of our senior commanders and DOD officials had become resigned to the notion that inadequate budgets and inefficient continuing resolutions were going to be facts of life far into the future. These same officials had begun to view degraded readiness and lost agility as risk factors they would have to accept when facing increasingly sophisticated adversaries. Today, President Trump’s signature begins to turn that situation around. It is a monumental achievement. By funding our military in full and on time, we can begin to restore its strength, agility, and effectiveness. The President was right to make rebuilding our military a high priority. I am grateful to my colleagues on both sides of the aisle and in both chambers- especially Chairmen Frelinghuysen and Granger- for the years of effort dedicated to getting to this point. As I have said before, the task before us now is to make full, on time funding of our military the rule in Washington, and not the exception," Congressman Thornberry said in a statement.

Virginia Congressman Rob Wittman said in a statement, "This is the first time in ten years the Department of Defense will not operate under a continuing resolution (CR). During this time, we have reduced the size of our Army, Guard, and Reserve and allowed ourselves to reach a readiness crisis. These readiness shortfalls have led to insufficient time and resources to train sailors and maintain our ships, contributing to several accidents – including the fatal collisions of the USS Fitzgerald and USS McCain. After a decade of subjecting our service members to unstable, unreliable funding, we have finally provided the resources our warfighters need to be successful – on time."

The bill includes a 2.6% pay raise for service members, as well as funding for new ships and submarines, as well as aircraft.