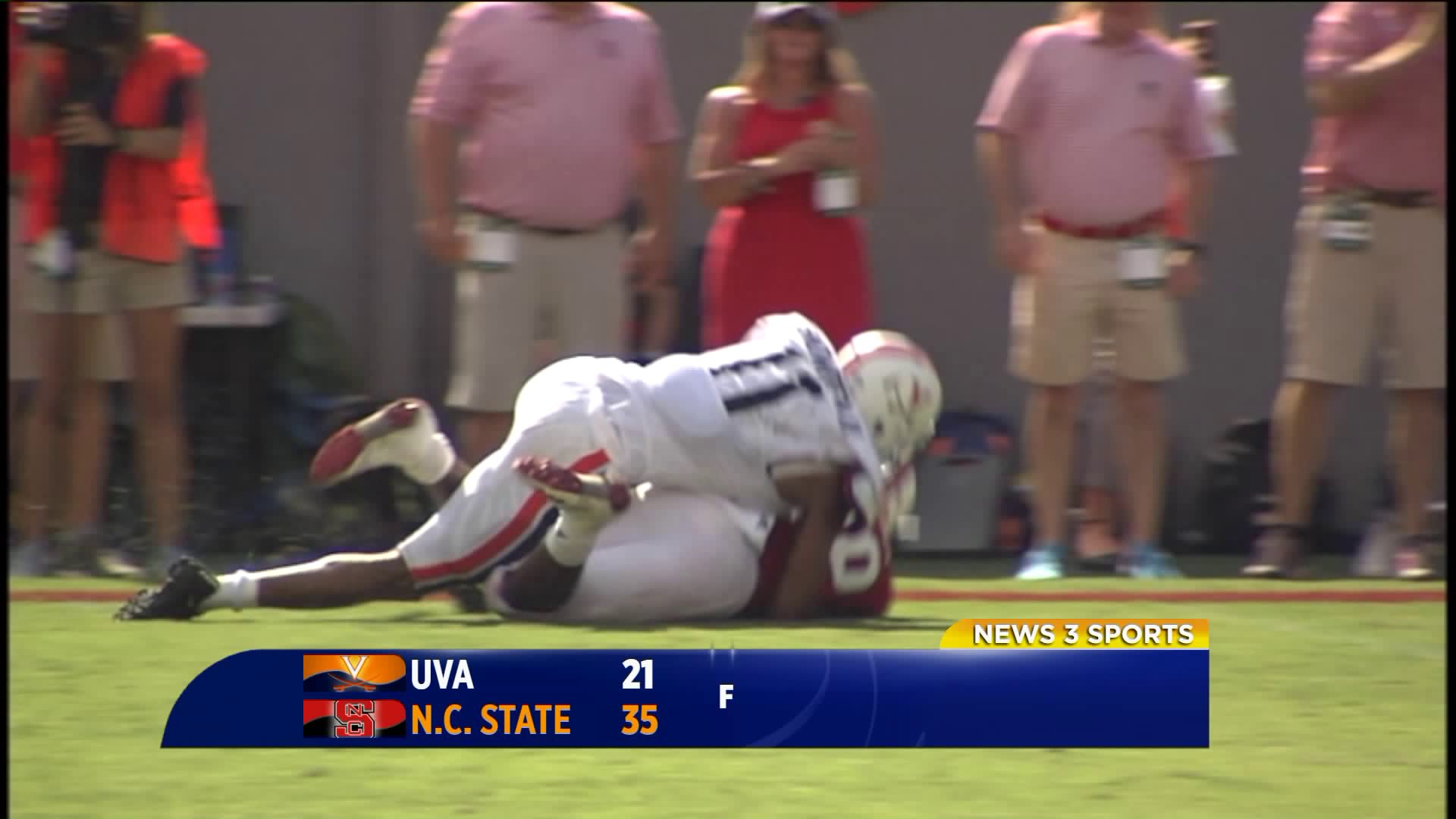 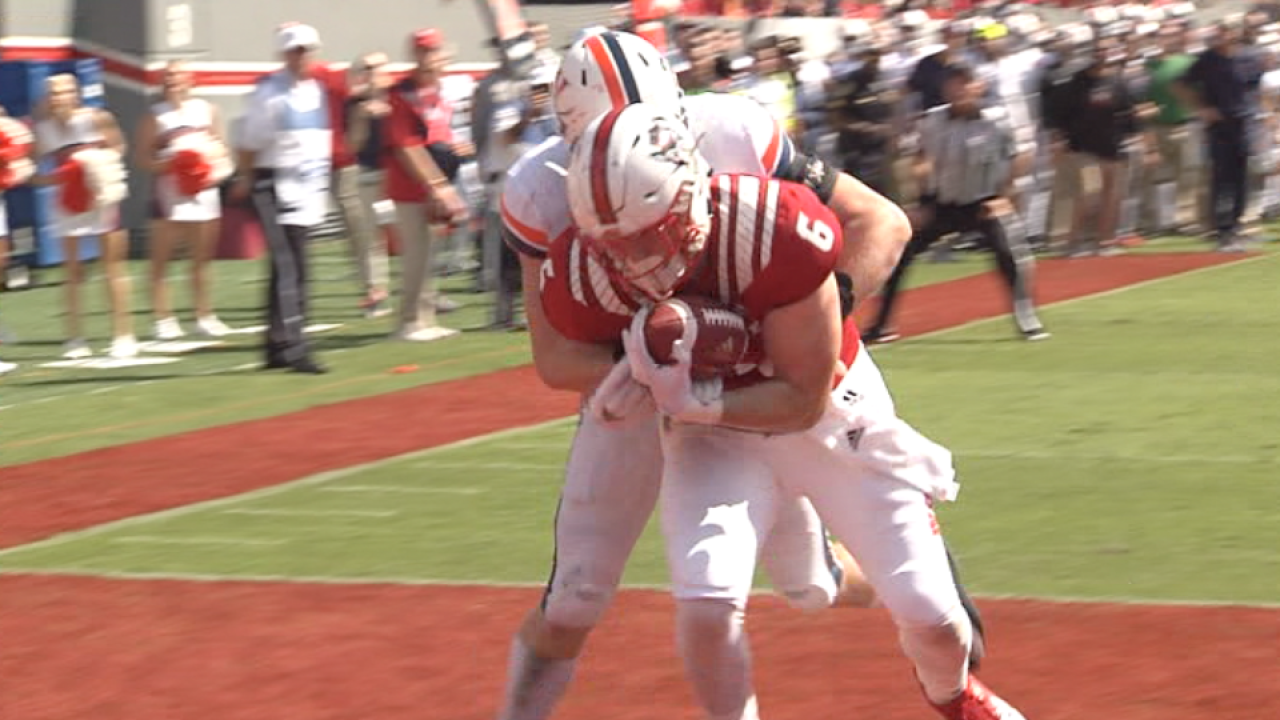 Virginia took a 7-3 lead in the first quarter when Bryce Perkins connected with Olamide Zaccheaus for a 35-yard touchdown. However, the Wolfpack would score 17 unanswered to take a 20-7 lead into the break.

The Cavaliers will have a bye week before hosting Miami on October 13th.