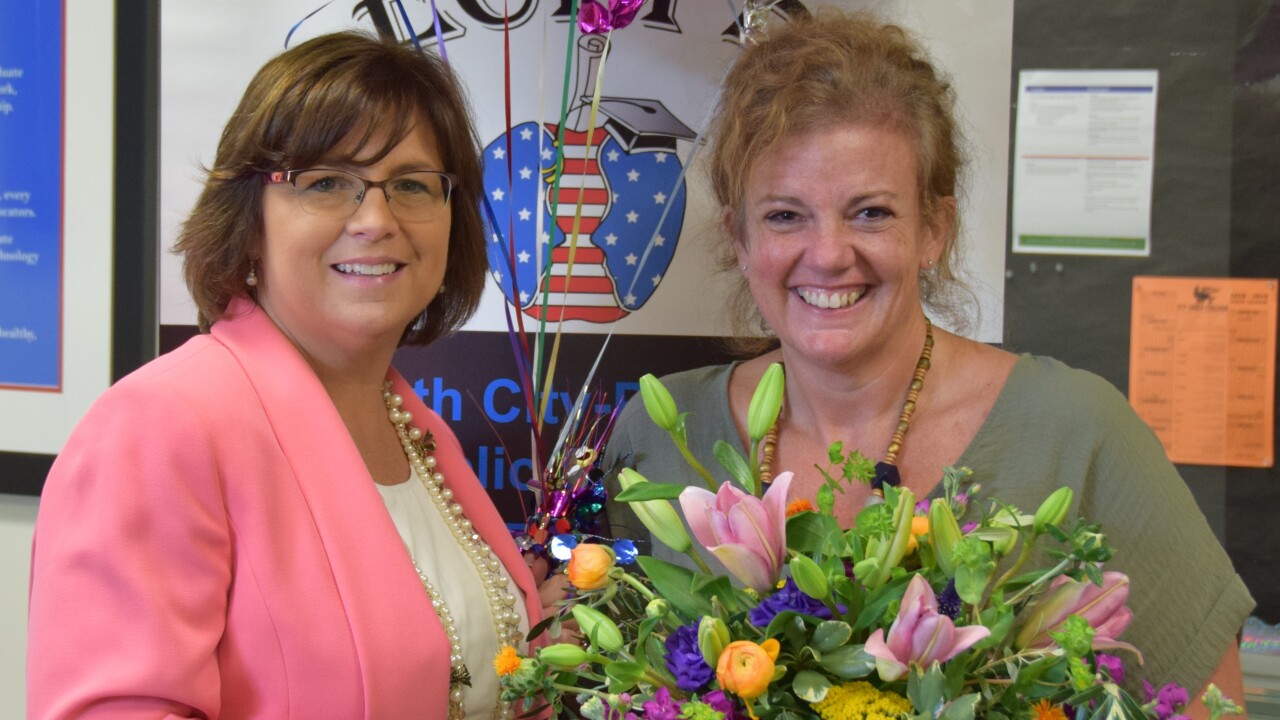 ELIZABETH CITY, N.C. – Principal of Northeastern High School, Angela Cobb, has been selected as the 2019 Principal of the Year for Elizabeth City-Pasquotank public schools.

“Mrs. Cobb will represent ECPPS well as Principal of the Year. This is truly an honor for principals as well as an opportunity for them to apply for recognition as Principal of the Year for the region and state. We are proud of Mrs. Cobb’s accomplishments throughout her career and celebrate this achievement with her,”  stated Dr. Joanne Sanders, Acting Superintendent.