#InspiredbyWes: York Co. rallies together for 12-year-old with cancer 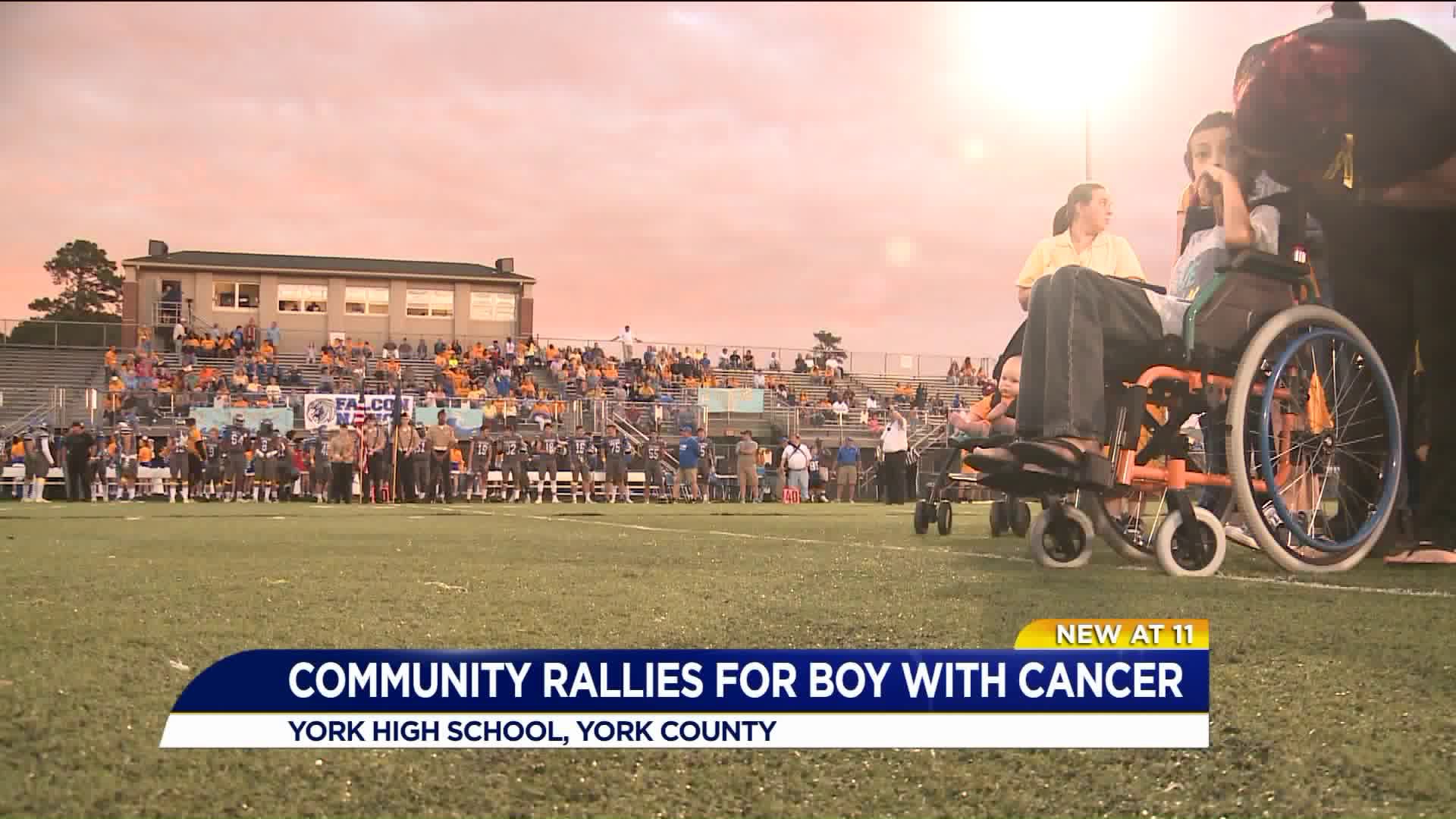 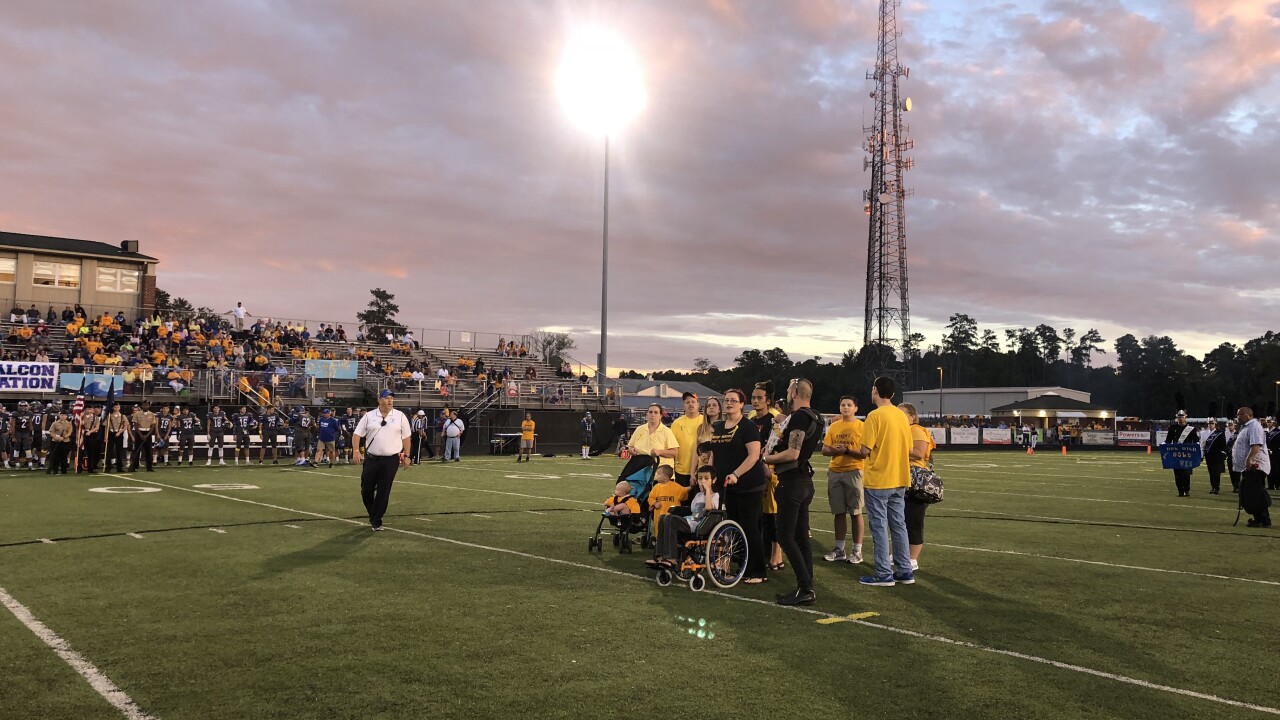 YORK COUNTY, Va. - Under a golden sunset, the Friday night lights and the heartwarming gaze of the crowd, 12-year-old Wes Pak made his way onto the field. His mom pushed his wheelchair while his family followed.

"I am overwhelmed with emotion right now. To see the community come out and support Wes in this way in such a difficult time - we truly appreciate everyone who came out for him," said Krista Pak.

Wes was diagnosed with neuroblastoma, a very rare cancer affecting children, in 2011. Krista said they have stopped treatment and plan on helping Wes live out the rest of his time with family and friends. However, seeing how her young son has impacted hundreds of people makes things a little easier since she knows he'll live on through everyone else who has met him or came to know him.

To show they are "Wes Strong" and #InspiredbyWes, the York County community rallied together to spread awareness about childhood cancer and the Save the Bay Foundation, Wes's favorite organization, during the tailgate before the game.

York High School Principal Shannon Butler said she's proud of how students from both her school and Grafton High School came together for Wes.

"It came along really quickly and in a matter of days; they sold about 500 of these shirts," said Butler, gesturing to her gold t-shirt with navy blue lettering reading "#InspiredbyWes" on it.

Wes was welcomed onto the field like a champ an the team captains from both high schools gave Wes a token so he could remember the golden night. Wes also did the coin toss to kick off the game.

"In this moment, he's truly seen just how many people he's affected and I don’t think he's realized until now how many there were," said Pak.

Wes's mom said this week he's been in pain, but it was expected. He's currently taking some pain medication to help with it, but hospice has stepped in and they are preparing for what's to come.

"One of the things I always remembered is you never fight alone. This community has really shown us that. They’re really showing us tonight to come out and support us during one of the most difficult we'll ever face in our entire lives," she said.