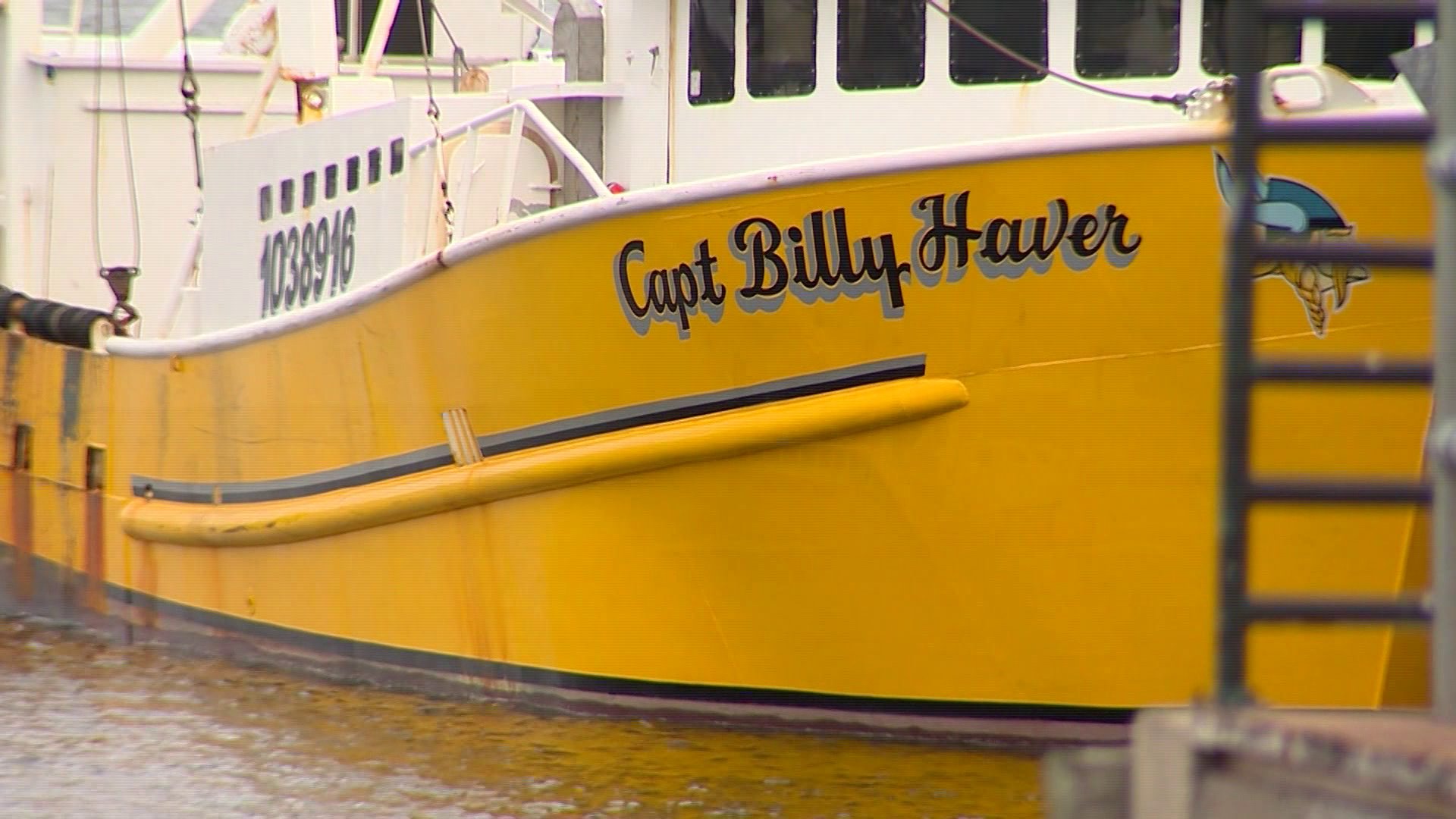 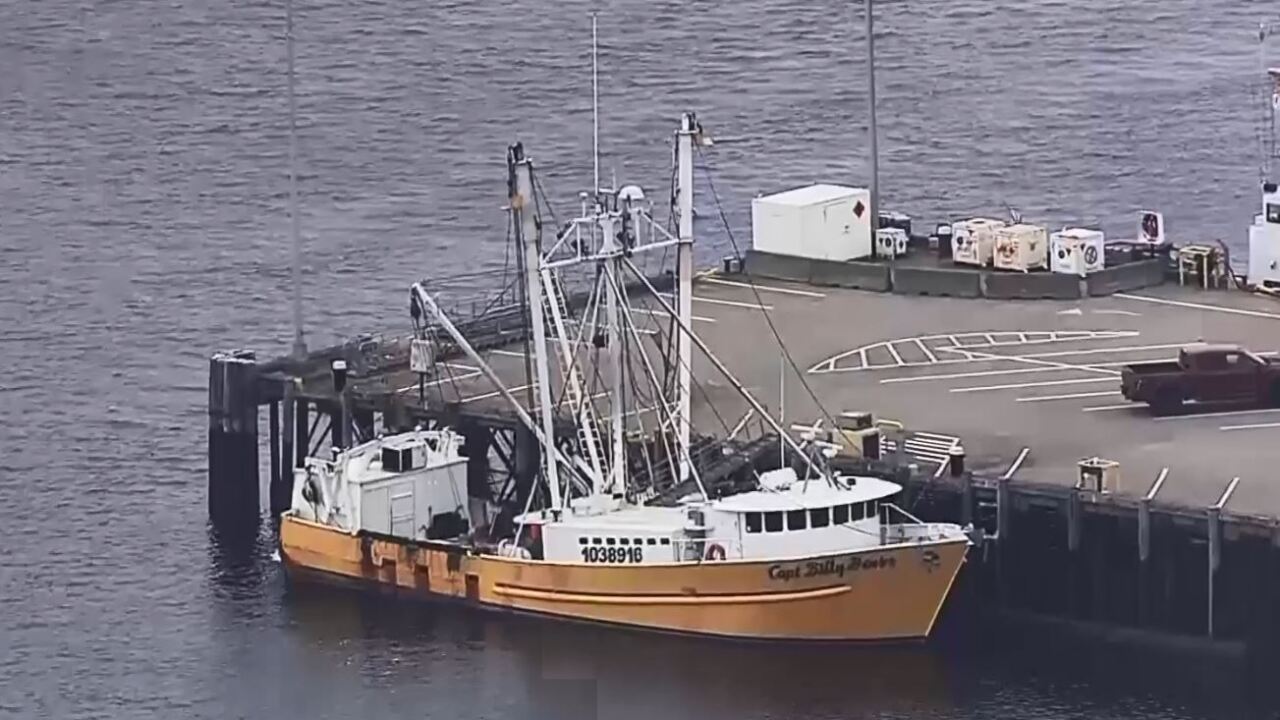 SEAFORD, Va. - The Coast Guard has released the mayday call from on board the locally-based Captain Billy Haver, and it details a chaotic situation unfolding.

"We have a man gone crazy here on the boat," the captain says on Sunday afternoon about 55 miles off the coast of Massachusetts. Investigators say Franklin Freddy Meave Vazquez attacked three people on the boat with a hammer, killing one of them.

Vazquez faces federal murder and attempted murder charges. He appeared in court in Boston this week and continues to be held without bond.

Court documents reveal more information about what happened. A crew member, referred to as R.H., was heard yelling on the deck and ran around the corner. He was then hit three times in the back of the head and then realized he was covered in blood, according to court documents.

R.H. looked up and saw Vazquez telling him to "just stay there." Just a few feet away, the court documents say R.H. saw another man lying with blood coming out of his mouth.

The captain of the ship frantically called for help, saying three were hurt. "One of the crew members went crazy and he started hitting people in the head with a hammer. I've got three men that's injured right now. One - I can't wake him up. I don't know if he's dead or not," the captain says.

As other crew members tried to capture Vazquez, court documents say he climbed up the mast while holding a knife and hammer. Not long after, help arrived and Vazquez was arrested.

Immigration officials tell News 3 he was in the United States illegally and is from Mexico. He was arrested in March in Newport News on abduction and assault charges from his wife, police say.

Despite objections from immigration officials, he was released on bond in April, about five months before he's accused of going on a violent rampage on board the ship.

Vazquez is supposed to have a probable cause hearing next week.