757 Showdown: Poquoson grounds and pounds to 20-3 win over Warhill 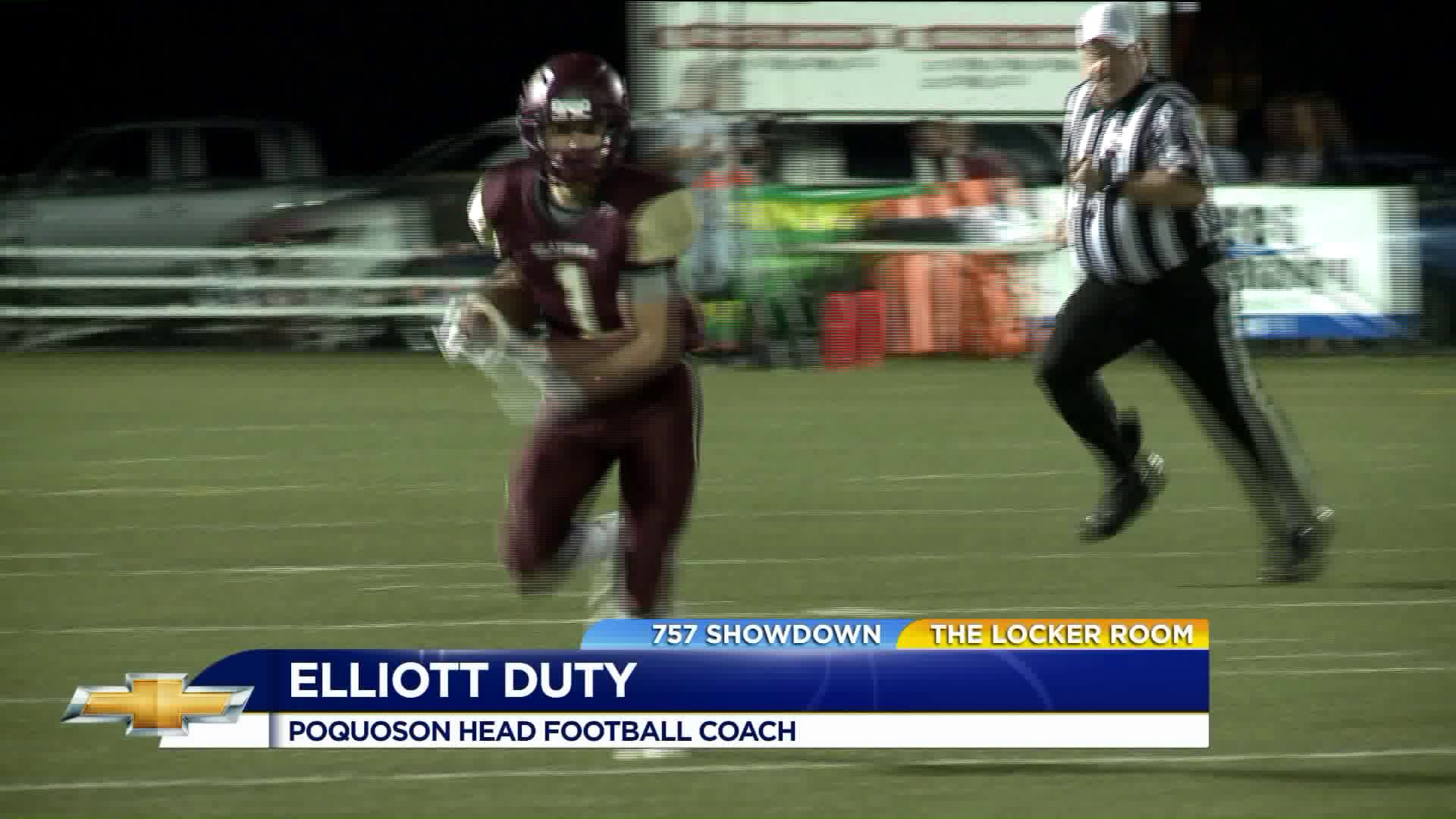 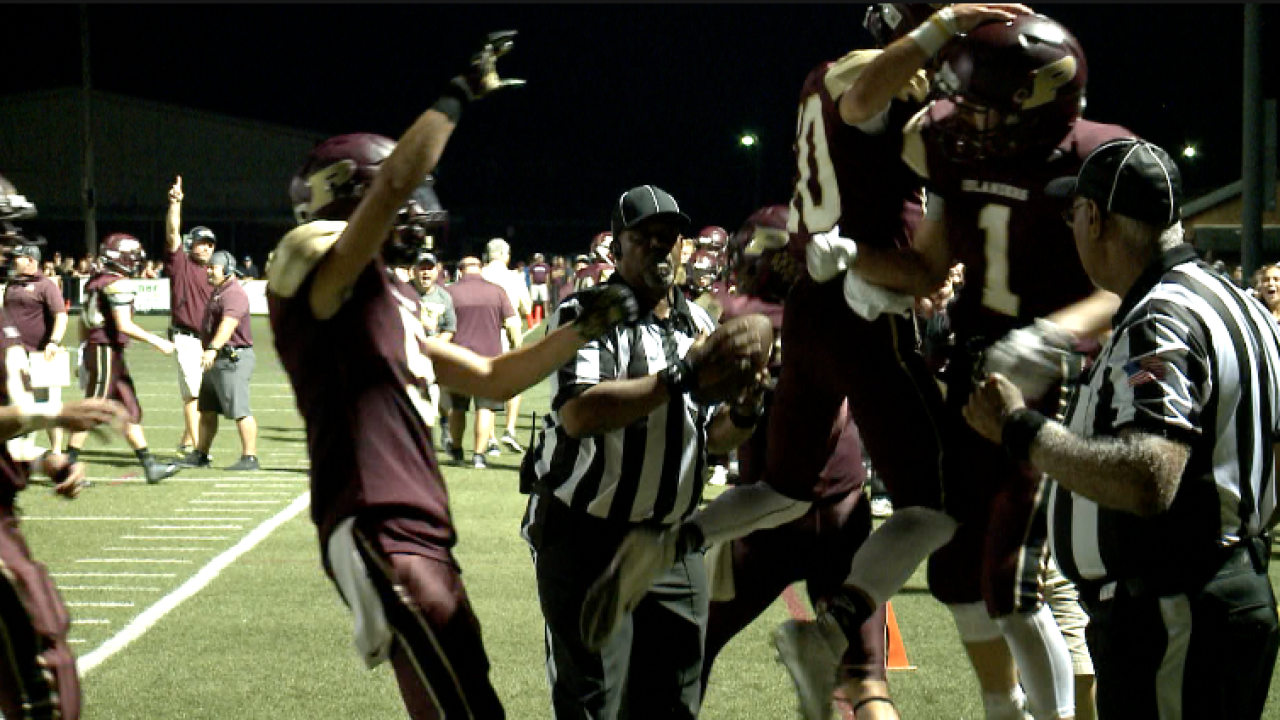 POQUOSON, Va. - The streak continues. In this week's Hercules Fence 757 Showdown, Poquoson used their running game to ground Warhill in a 20-3 victory.

However, their two touchdowns came through the air. Steven Parker connected with Hunter Schmidt in the second quarter, while hitting Bailey Green for another score later in the quarter.

"We were going to ground and pound until they stopped us," said Poquoson running back Colten Hicks. "Our quarterback Steven stepped up big tonight."

The Islanders (4-and-0), have won seven straight games against the Lions (3-and-1) dating back to 2012. Poquoson is one of three undefeated Bay Rivers District teams left (Lafayette, York).