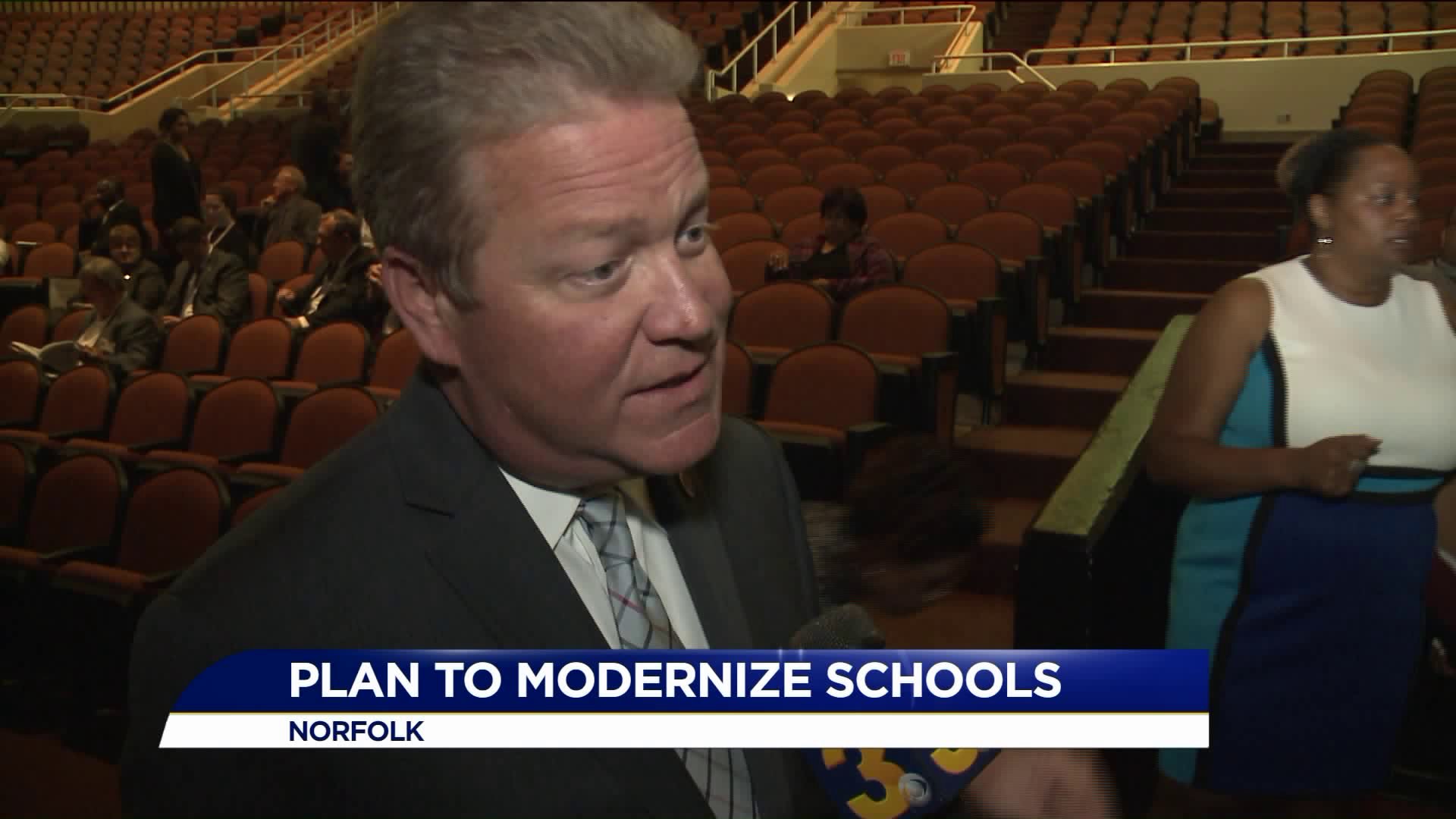 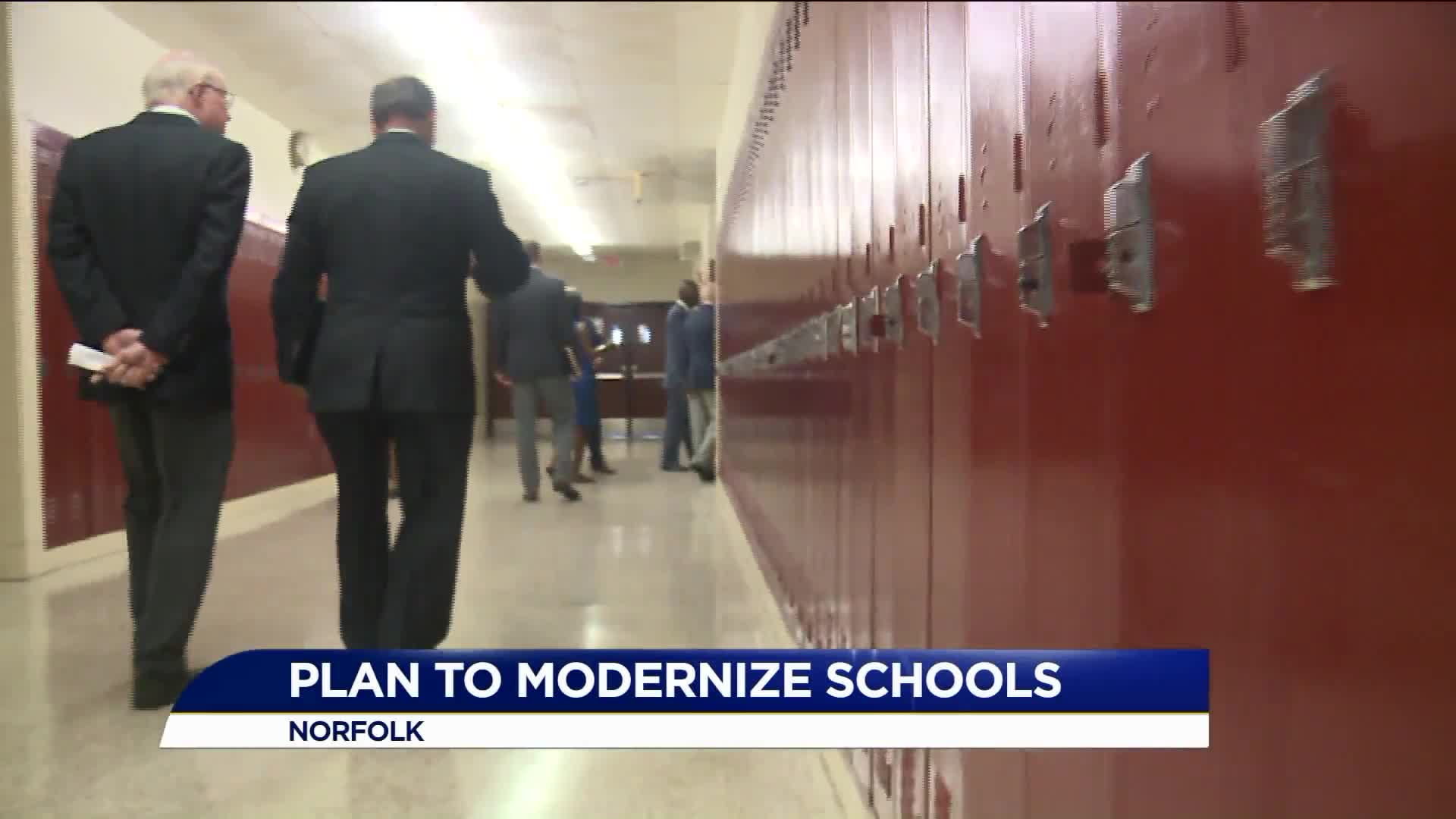 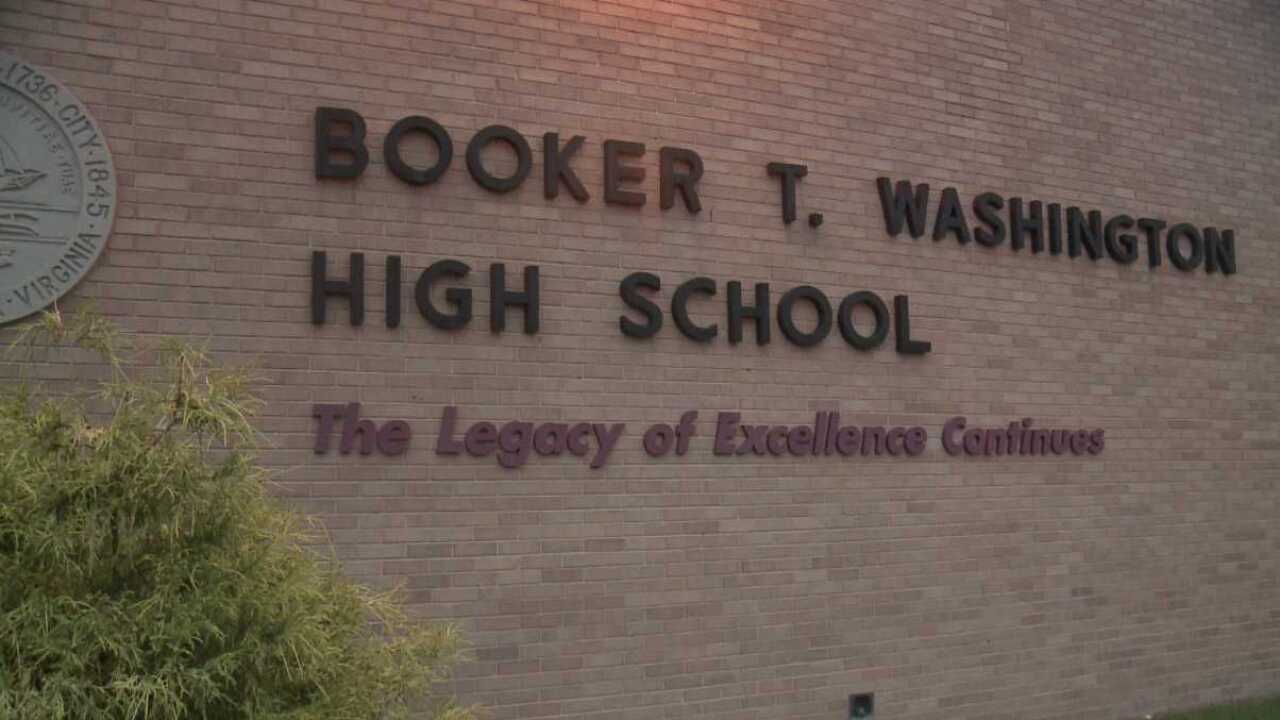 NORFOLK, Va. - Senator Bill Stanley, Jr. (R) from the 20th district - among other senators - is touring schools in poor condition across the Commonwealth.

Booker T. Washington High School was one of the stops made in Norfolk, where there's leaking ceilings, old classrooms, an old HVAC system and other concerns.

Stanley Jr. told News 3 that 60 percent of schools in the Commonwealth are more than 40 years old.

Twenty-seven out of 48 public schools are in poor conditions, according to school officials.

"It's in a deteriorating condition that needs to be fixed, and I think that has a psychological effect on students that come here," Senator Stanley Jr. said.

He created a school facility modernization subcommittee with nine senators across the state to work with city and school leaders to develop solutions and present them to state legislature.

"We're going to make sure that the General Assembly session in 2019 makes school facility modernization a number one priority for all of Virginia," the senator added.

It's going to cost up to $4 billion to renovate poor schools across the Commonwealth, but the subcommittee wants the state to allocate funds rather than raising taxes.

"One is a bonding issue where we can acquire $4 billion dollars," Stanley Jr. mentioned. "The second is trying to utilize historic tax credits for those schools who qualify as historic landmarks because they're so old."

The subcommittee believes updating schools will help students get a modern education and earn a good paying job.

Stanley Jr. said, "If that state is providing a modern education and we're not, then those companies are going to go to that state and not our state."

The subcommittee will tour Maury High School, the oldest school in Norfolk, on Friday.