Non-violent offenders get second chance with a new career 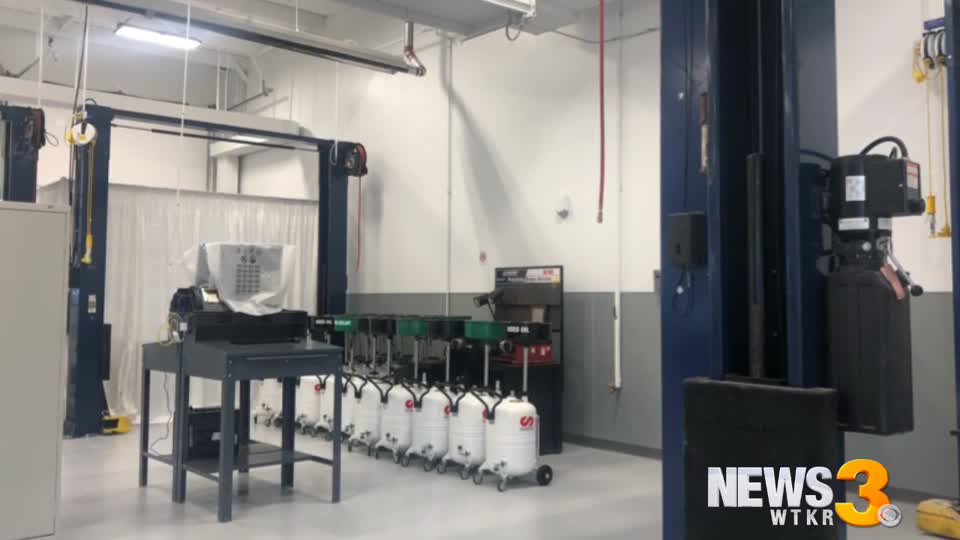 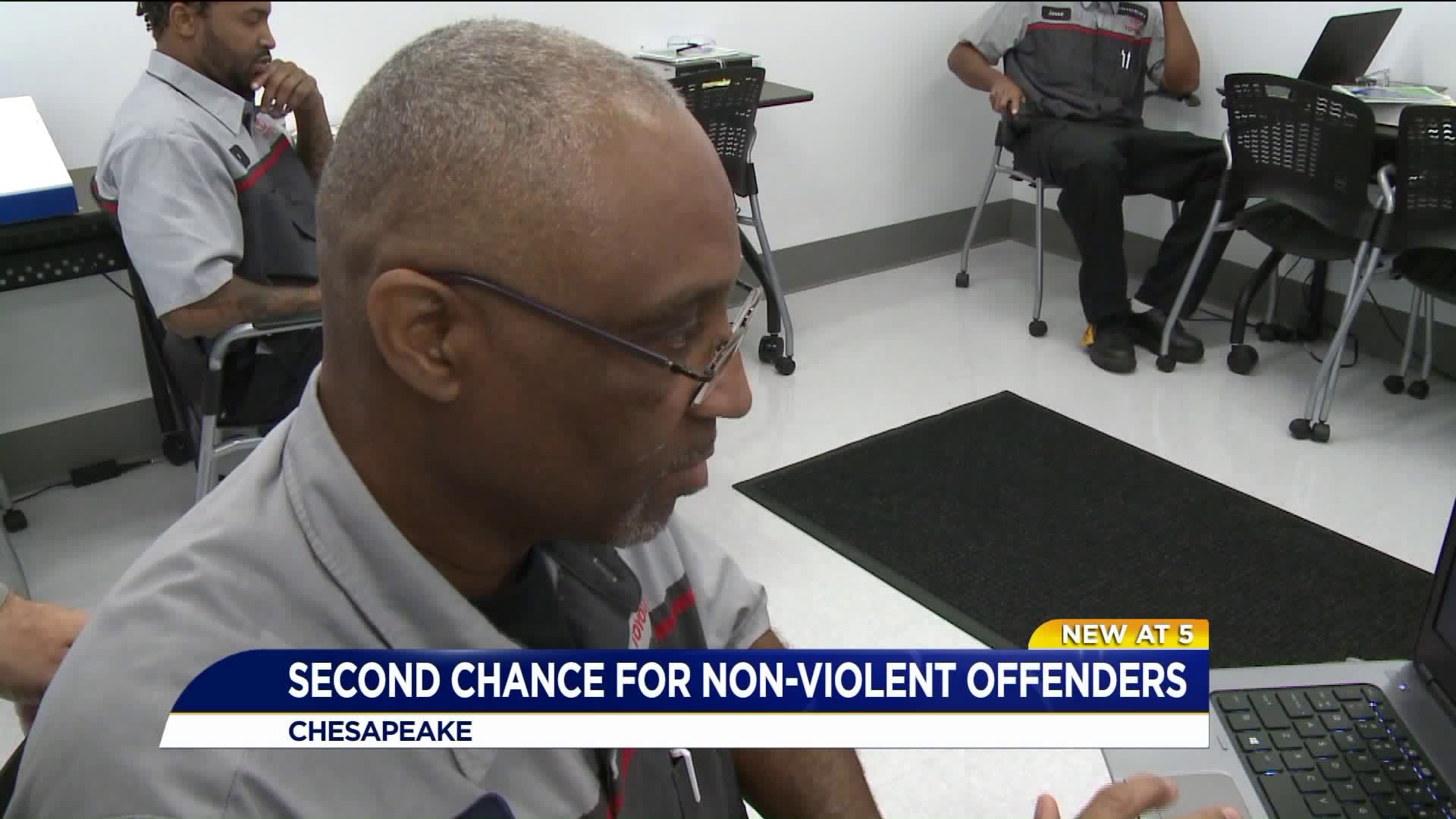 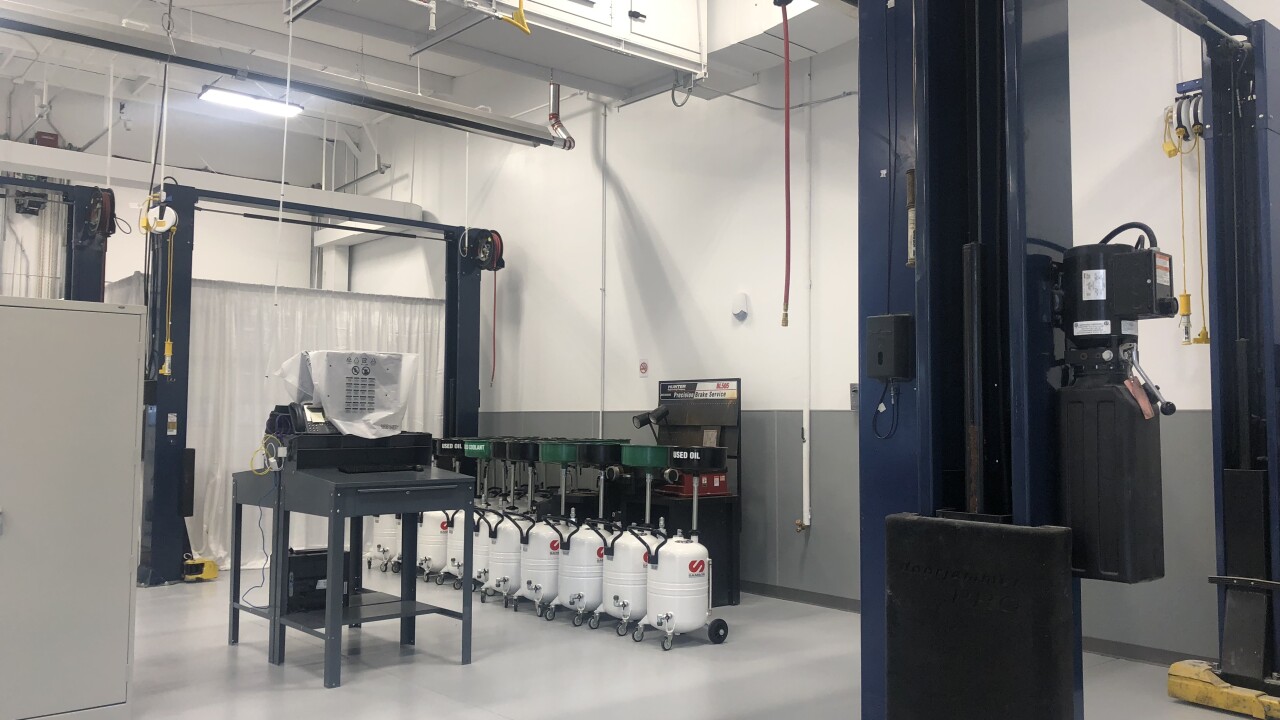 CHESAPEAKE, Va. - It all started in Fiji for Dennis Ellmer, the CEO of Priority Automotive. He was taking a cultural tour when he noticed how passionate the tour guide was. Ellmer inquired where the tour guide learned his trade and his response was unexpected: he learned his skills in jail.

About three years later, Ellmer's idea came to fruition: a training program where non-violent offenders could learn the skills they need to work as an automotive repair technician. The classes are taught in a brand-new training center next to the Priority Automotive Infiniti dealership.

"For years, I had a policy I wouldn't hire felons. You couldn’t work at Priority. I've since changed my mind," said Ellmer.

The program is a partnership between the auto group, Tidewater Community College and the Norfolk Sheriff's Office to put the brakes on crime. TCC provides the instructors and the curriculum. After a thorough screening period, 16 inmates out of the hundreds who apply, are chosen for the program. Ellmer said he was also motivated by the need for skilled auto repair technicians.

"It'll save taxpayers money, get these people back working in the community and giving them a meaningful job, and I don’t think someone with a meaningful job will go back to jail," said Ellmer.

The inmates, or students as Ellmer calls them, arrive in an unmarked white van wearing Priority uniforms. Ellmer said you wouldn't be able to tell them apart from other Priority employees. Among the inmates is Damion Britt, who is serving time for drug distribution. He said the ability to get hired after completion of the program is what motivated him.

"That right there was the most important thing because there are several skill sets you can learn while you're incarcerated but as a felon, you become a second-class citizen. So with the 'F' on your record, there's a lot of doors closed to you," said Britt.

But these doors are open, and Ellmer said once the inmates graduate from this program they can go on to learn specific skills for certain cars and potentially earn more money. Ellmer hopes this program inspires other companies to give non-violent offenders a second chance in a win-win situation.