757 Showdown: Bay Rivers’ Poquoson and Warhill link up in battle of unbeatens 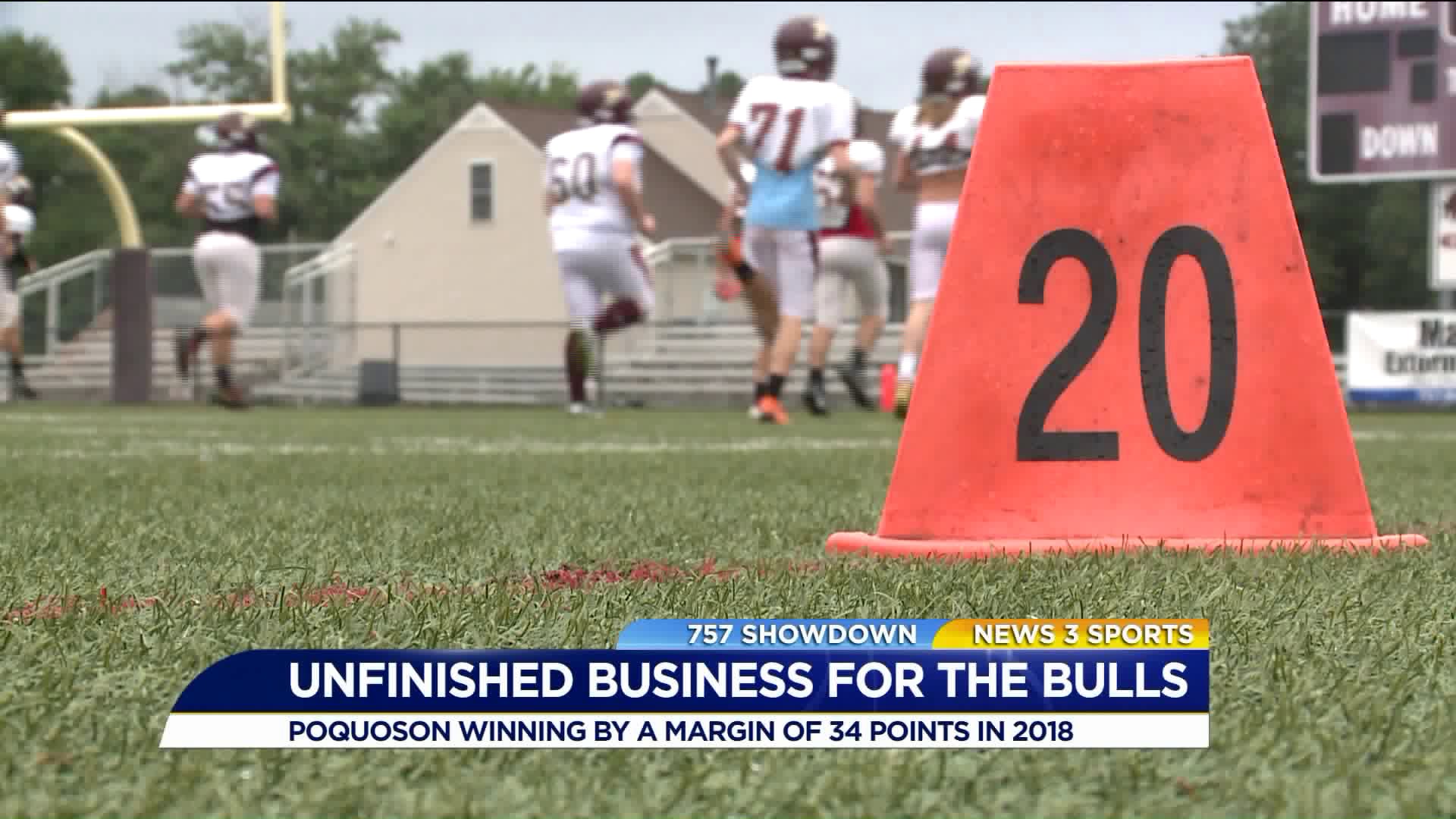 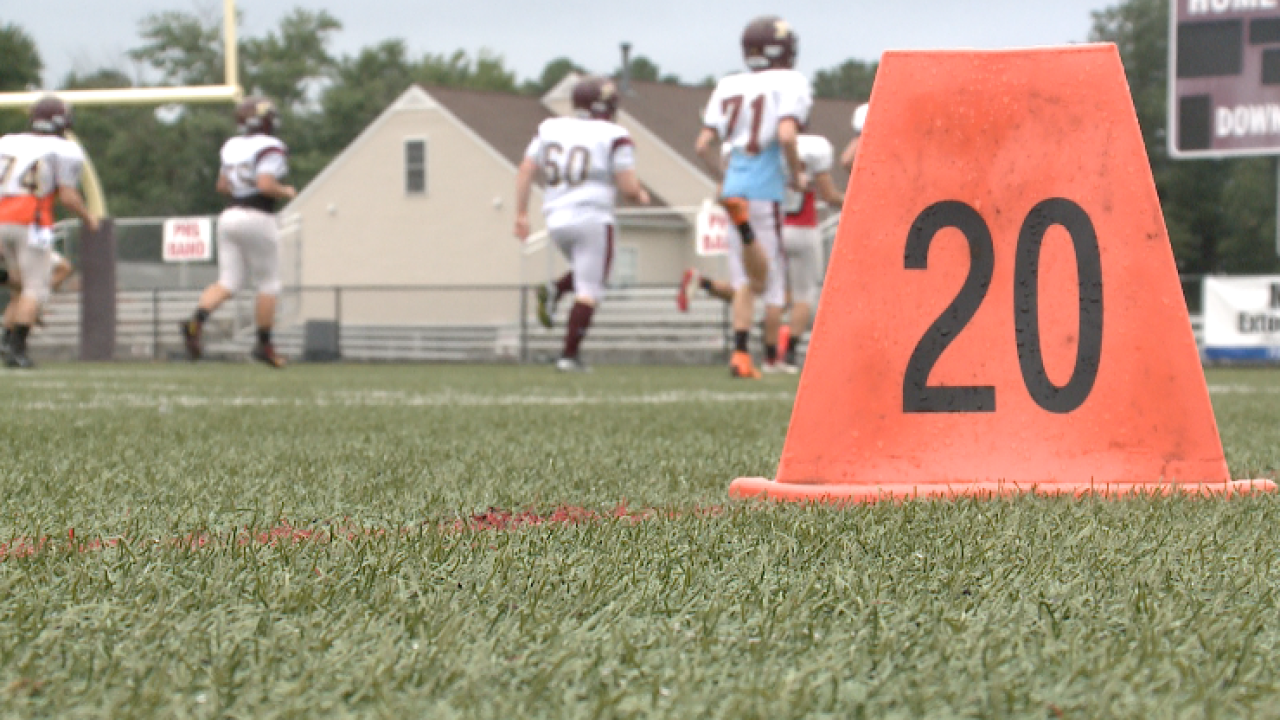 POQUOSON, Va. - It's been six long years since Warhill walked away from a battle with Poquoson with a "W".

The Lions enter Friday with a 3-and-0 record, something that hasn't been done since head coach Thad Wheeler took over the program five seasons ago.

As Poquoson gets ready for their homecoming, not only is Warhill hoping to play spoiler, but the Lions also want to get their seniors their first win over the Bull Islanders.

"There’s a lot of build up to this game. Especially with a team we haven’t beat in the last three years," said Lions senior center Rafi Nieto. "We really want to change that and make a name for this team and school."

The Bull Islanders are preaching "unfinished business" in 2018. They fell short of a trip to the state championship game last November, and have been on a tear this season. The Bulls (3-and-0) are beating opponents by a margin of 34 points through three games this season.

However, they aren't taking the Lions lightly. "They got a lot of people returning. They're strong, have been in the weight room like us, and they're also 3-and-0. I think it's going to be a nice competition," Bulls senior tight end Hunter Schmidt said.

Mitch Brown will be live at Poquoson Middle School Friday, the site of the Hercules Fence 757 Showdown to preview the game, start on News 3 at 5.