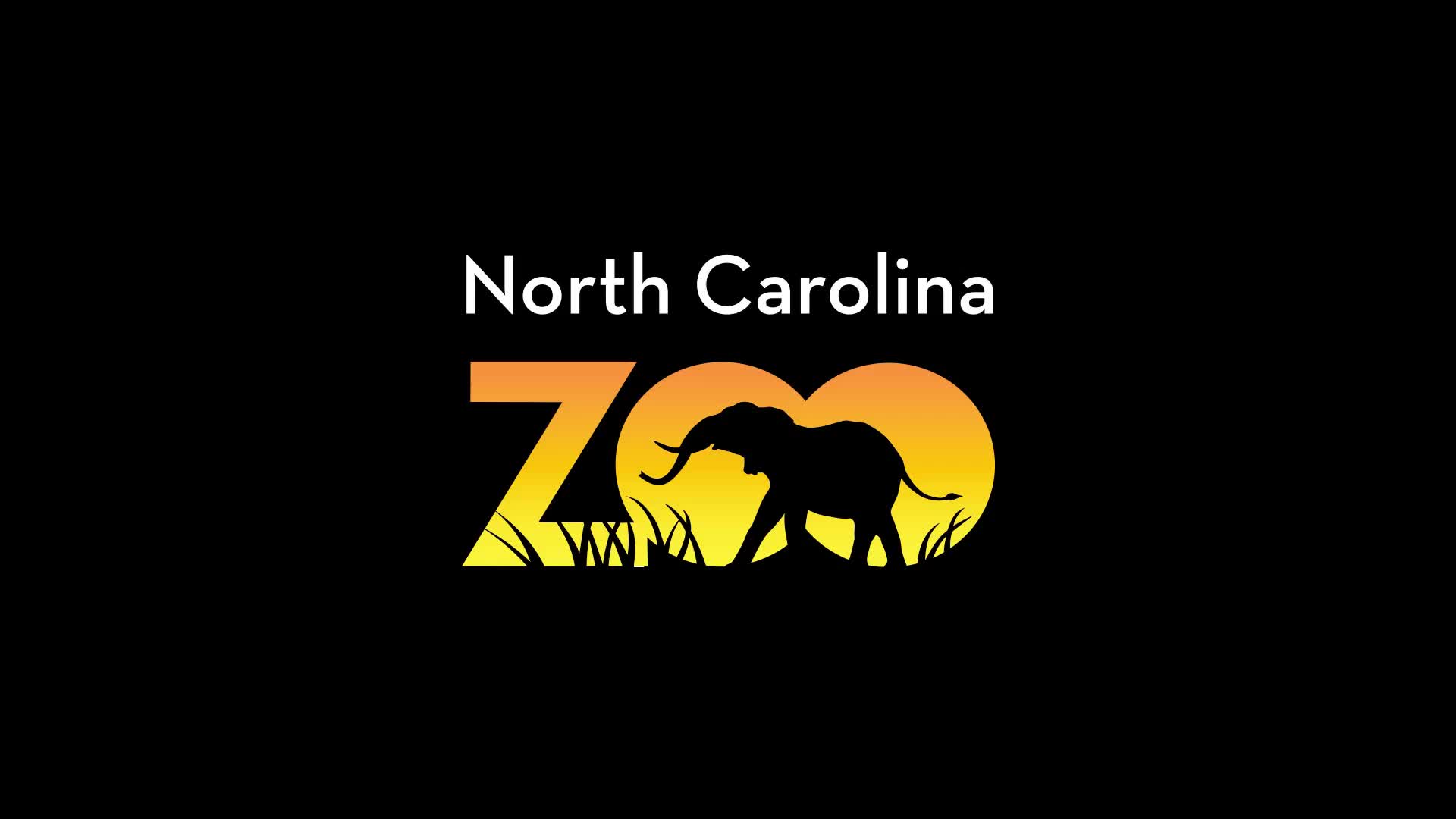 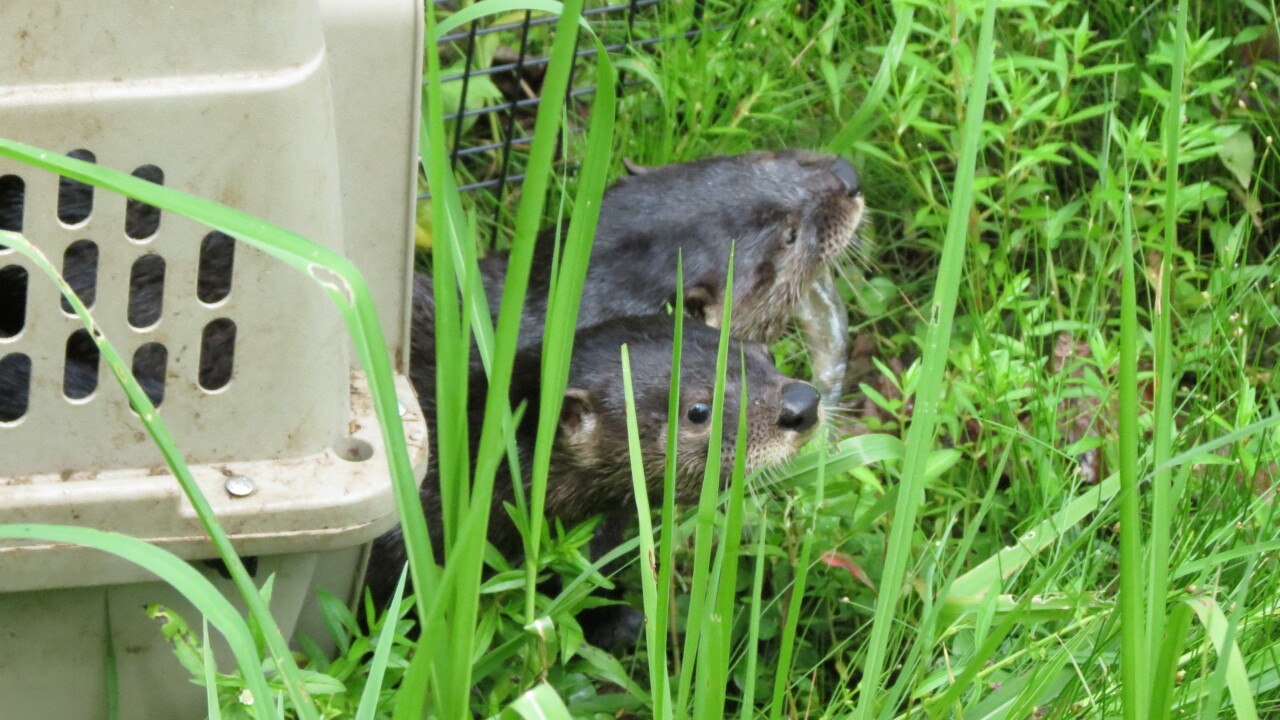 On April 23, the four female pups were orphaned at just six weeks old, after their mother was killed by a car. The pups were rescued by the NCWRC and taken to North Carolina Aquarium on Roanoke Island.

According the the North Carolina Aquarium, "The aquarium staff assessed their condition and decided they were good candidates for release back into the wild because they had not been exposed to excessive human contact."

Colleen Olfenbuttel, the Black Bear and Furbearer Biologist with the NCWRC, said "It’s critical the otters learned the skills need to survive in the wild."

During the 16 weeks that the pups were in the Zoo's care, they received training on how to catch fish to prepare them for a return into the wild.

"The staff tended to their specialized needs including diet, housing, and general care. One of the biggest challenges is ensuring the animals maintained all of their wild behaviors and an appropriate fear of humans, so they can have all the skills necessary for a successful life in the wild. We look forward to more interagency collaborations in assisting North Carolina native wildlife,” said Halley Buckanoff, veterinary technician for the Zoo’s Wildlife Rehabilitation Center.

Kristin Clark, assistant husbandry curator for the North Carolina Aquarium on Roanoke Island, who conducted the initial evaluation said, "It was so great to be able to be there for a successful release, this is exactly the kind of outcome we'd like to see in these situations, healthy otters that are not conditioned to human interaction released back to their natural environment."

In the 1990's, the NCWRC began a restoration effort in the mountain with 267 rivers otters relocated from the coast of North Carolina, after North Carolina river otters  almost disappeared from water pollution, wetlands destruction and unregulated trapping.