Man walks out of jail, plans to continue fighting to clear his name from 1991 Virginia Beach rape conviction 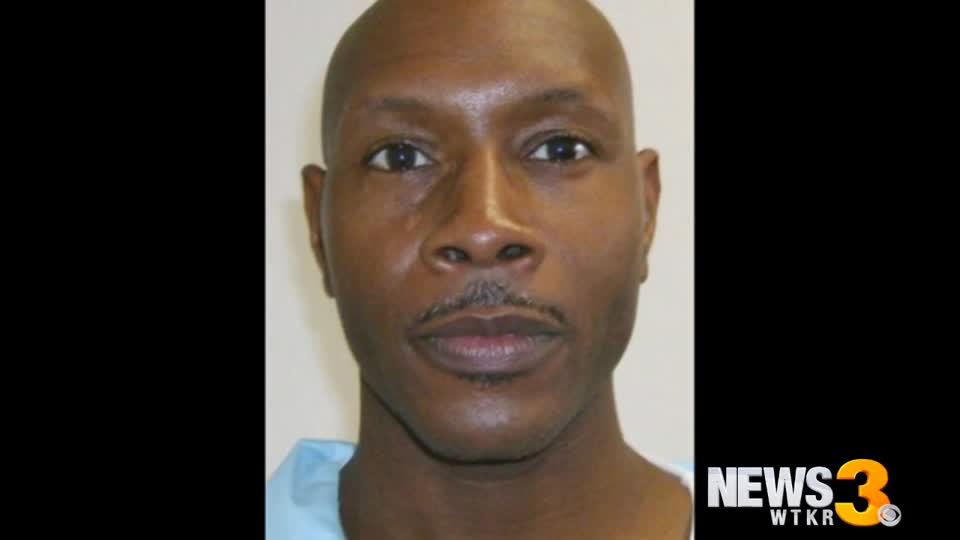 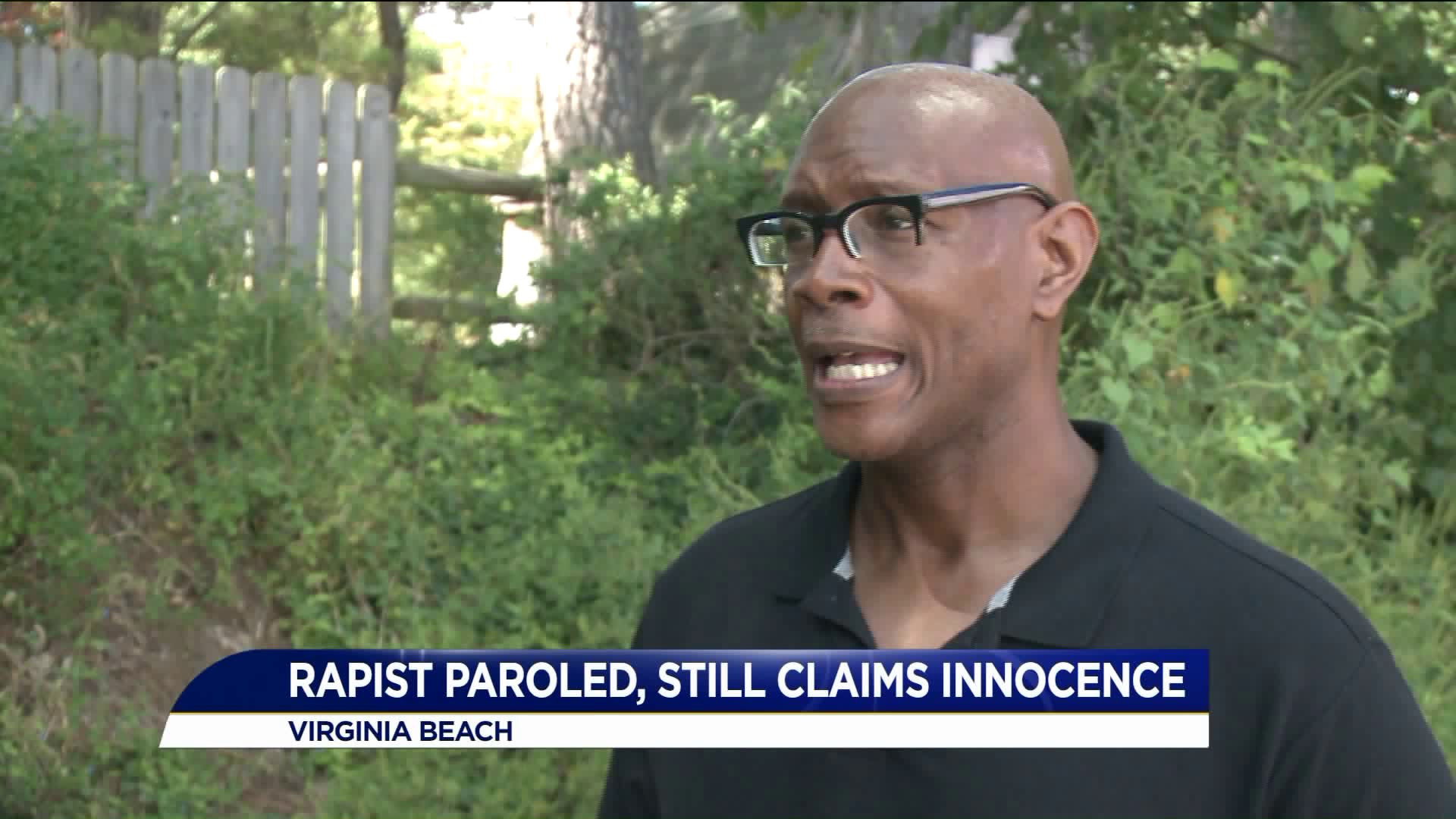 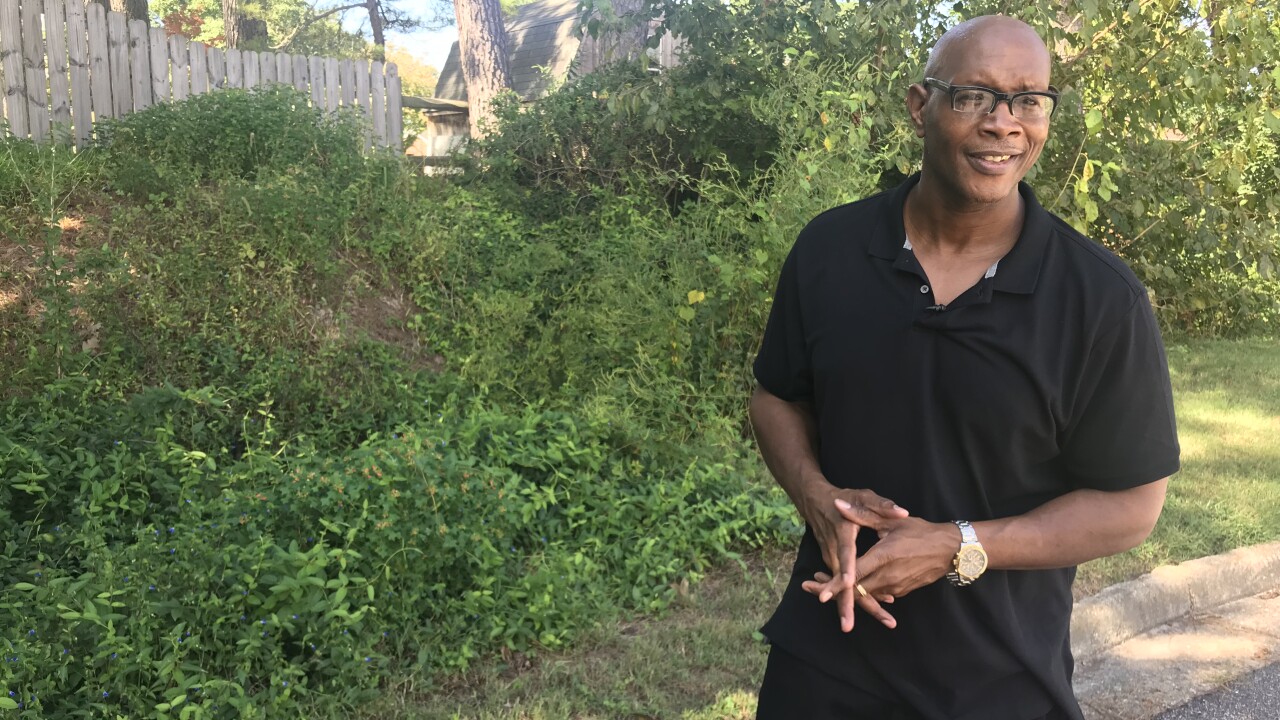 VIRGINIA BEACH, Va. – As of Tuesday Darnell Phillips, now 45 years old, is out of prison on parole after being convicted of rape 27 years ago.

Evidence shows that in 1990, a young girl was riding her bike when she was knocked off by an unknown person who then sexually assaulted her in a drainage ditch in the Timberlake section of Virginia Beach.

At the time of the crime, Phillips admitted he was in the area of the assault and was questioned.

As the case went to trial, Phillips was eventually convicted of raping the 10-year-old girl in 1991. He was 18 years old at the time and has been behind bars for almost three decades, serving time for rape, forcible sodomy, malicious wounding and abduction with intent to defile.

In recent years, The Innocence Project took over Phillips' defense. They asked a judge to allow them to pursue more information in the case and test DNA using new technology.

The judge allowed some testing be done on the victim’s clothing, originally used as evidence in the trial. A hair found on a blanket used to wrap the victim never matched that of Phillips, and there was never seminal fluid recovered from the victim's shorts and underwear.

In a specialty lab in California, tests were run on a pair of shorts and underwear that the victim was wearing the night of the attack, and touch DNA was found on the clothes that was not a match to Phillips.

They added that the victim never would have identified Phillips as the attacker if the police had not told her of his confession.

The Innocence Project has talked to the victim since taking over the case, and they say she still seeks the truth and does not 100% know for sure it was Phillips.

Phillips' original sentence was 100 years and a day, which he was serving in the Greensville Detention Center.

Now out of jail, Phillips said he plans to finally get married to his longtime fiancee. He wants to start a job but hopes to one day have his own ministry or mentoring center gauged at helping young men.

Phillips plans to ask for a pardon from the Governor as he wants his name to be cleared. Until then, he must register as a sex offender and remain supervised in his parole until August 2045.