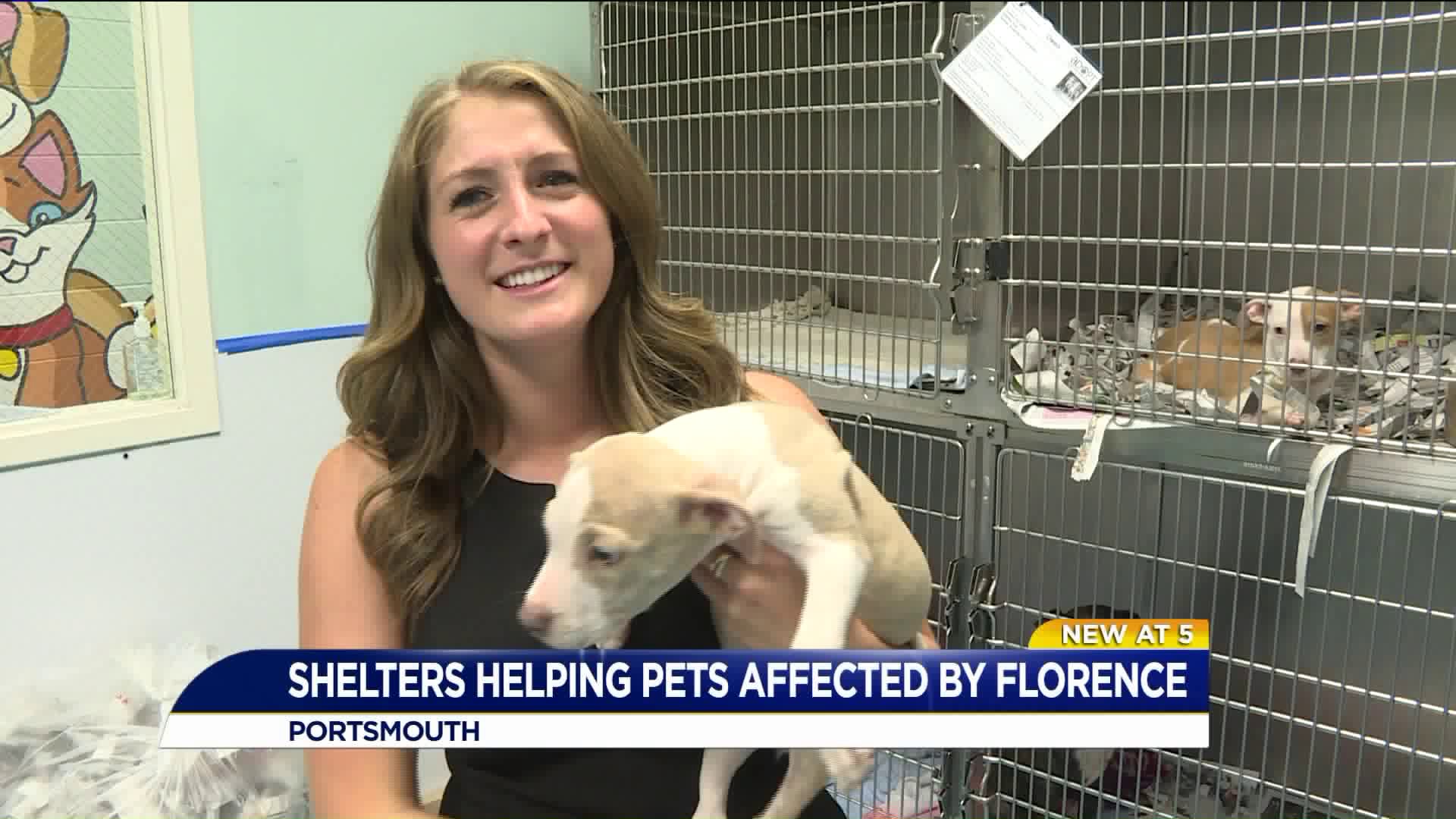 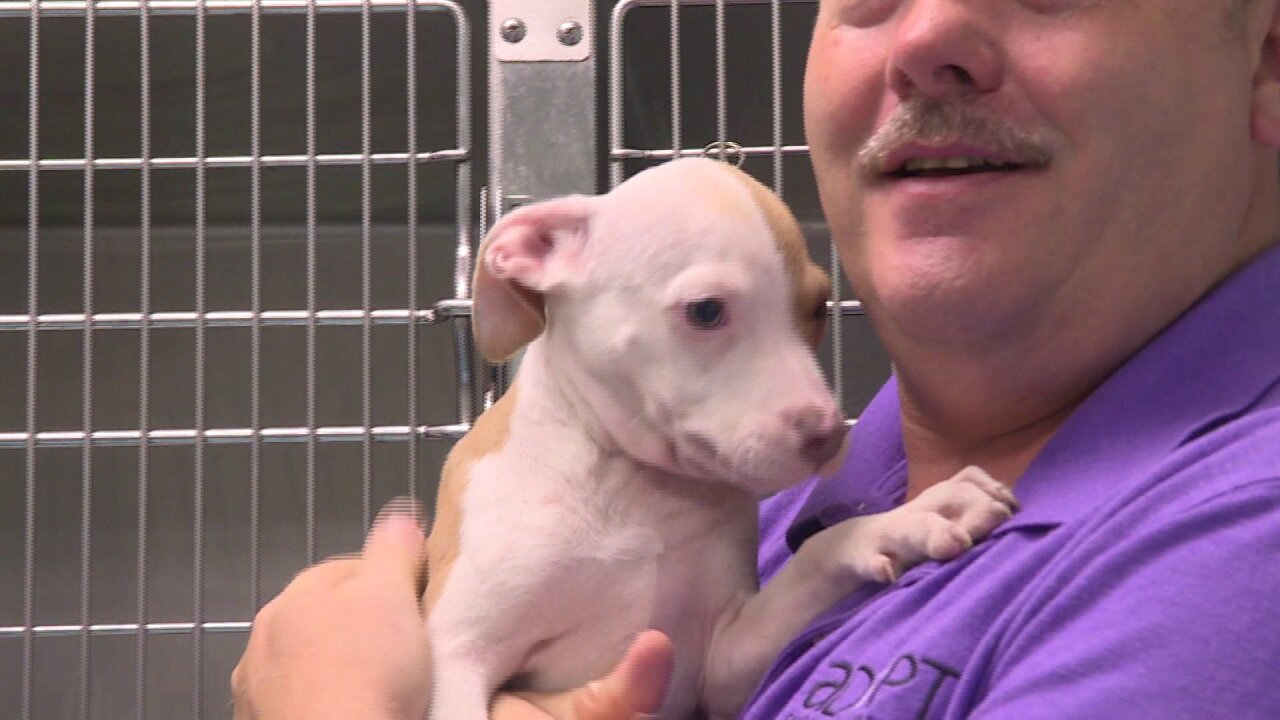 PORTSMOUTH, Va. - It's been a long journey for one group of dogs from the Tar Heel State.

Seventeen dogs of various ages were brought to the Portsmouth Humane Society this week. They needed to be moved from their previous shelters to make room for pets that were separated from their families during the storm.

"We took a deep breath and we said, 'We've been spared.' And we immediately started getting ready [for the new animals]," said James McLaughlin, Director of Operations at the Portsmouth Humane Society.

But the Portsmouth Humane Society didn't take on the task alone. Locally, they partnered with the Heritage Humane Society and Peninsula SPCA. Out-of-state, they worked with Best Friends Animal Society in Delaware.

Volunteers from "Best Friends" drove to flooded areas in North Carolina to pick up the animals. "[They] said, 'We've already got a team down there. Instead of you guys going into that [flood water], take some of the animals that we're getting out of there,'" McLaughlin said.

So volunteers went to Delaware, picked up the pups and brought them back to Hampton Roads.

On Wednesday, the building was full of people wanting to adopt the dogs and cats. McLaughlin said in the past when they saved pets from natural disasters, the number of potential adopters goes up.

The animals are all up for adoption and up-to-date medically.

If adoption isn't for you, you can still get involved. You can foster an animal, volunteer at the shelter or donate.

The Portsmouth Humane Society was cleared at the beginning of September in anticipation of the animals that they would take in from North Carolina.