US is putting a knife to China’s neck, says trade negotiator 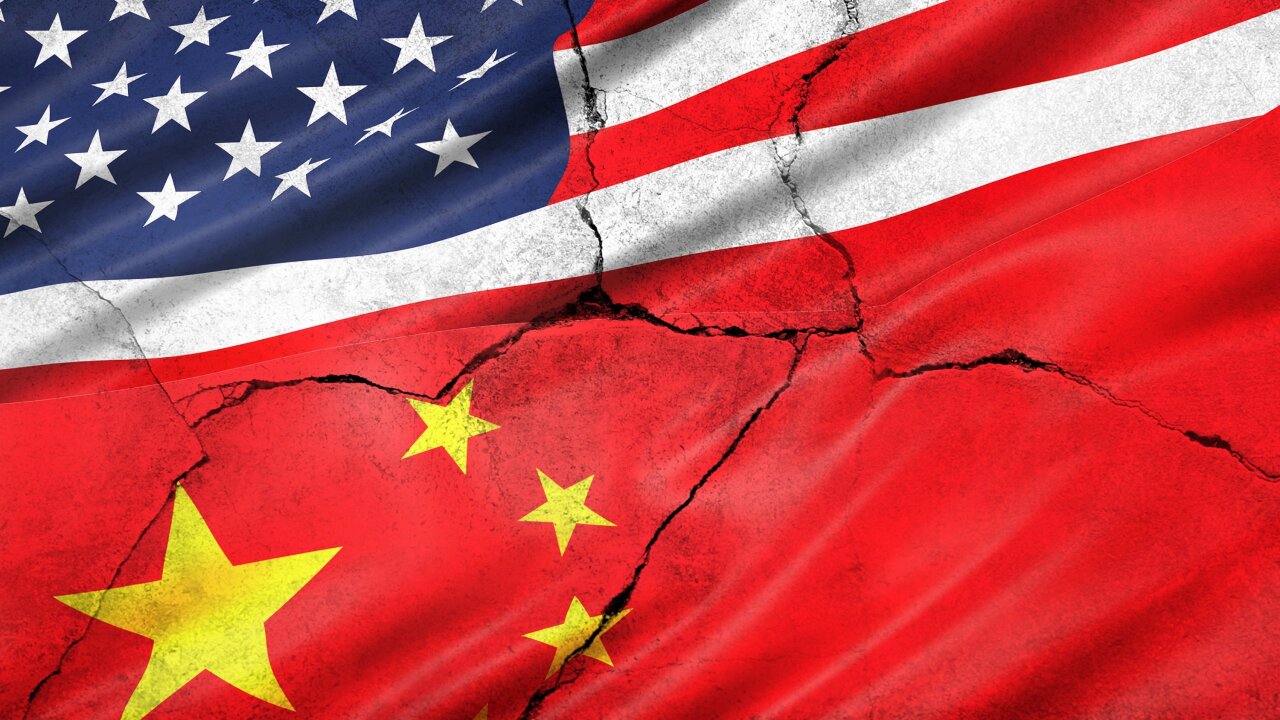 China accused the United States of firing the first shot on Friday when the White House confirmed that it would impose tariffs of 25% on $50 billion worth of Chinese goods.

China’s deputy trade negotiator on Tuesday acknowledged the challenge in resuming negotiations with the US, saying: “How could you negotiate with someone when he puts a knife on your neck?”

Wang Shouwen made the remarks at a press conference in Beijing aimed at highlighting a newly issued government policy paper on bilateral trade frictions, in which China portrays itself as a victim of US protectionism and bullying.

Echoing a position outlined in the 36,000-word document, Wang left the door open for further trade talks but emphasized it was “entirely up to the US side” to show respect and sincerity for negotiations to restart.

He pointed to agreements reached at previous four rounds of talks but only to have Trump tear the deals apart shortly afterwards.

Several senior Chinese officials attending the press conference reiterated other points in the policy paper, stressing the chaos on global trade caused by Trump’s trade war and rebutting his claims of China enjoying unfair trade advantages over the US.

Citing robust trade data and examples of new deals that replaced lost American partnerships, the officials also projected confidence in China’s capability to withstand a protracted trade conflict with the US, whose impact on the Chinese economy they called “unavoidable but manageable.”

The country’s top trade negotiator, however, dodged CNN’s question about if trade talks are becoming pointless if, as indicated in numerous state media commentaries, the Chinese leadership under President Xi Jinping increasingly views Trump’s trade war as a strategic move to contain the rise of China.

“Containing China or fighting a trade war — neither is in line with the direction of peace and development for mankind,” Fu Ziying said. “Someone has to pay the price for a trade war. Who? It will be the ordinary people.”

Wang Shouwen’s comments follow those made by Chinese State Councilor and Foreign Minister Wang Yi, the country’s top diplomat, who on Monday warned that confrontation between China and the United States would only mean both sides lose.

Wang Yi, who is attending the United Nations General Assembly, met with a group of US business leaders in New York, hours after the US moved to implement its latest round of tariffs.

He told the representatives that “certain US forces have been making groundless accusations against China on trade and security, generating confrontational sentiments and poisoning the atmosphere of bilateral ties,” according to a statement released Tuesday by the foreign ministry.

Just a day earlier, US Secretary of State Mike Pompeo said on the “Fox News Sunday” television program that “we are going to win it” when asked about the trade war, which Trump launched in July to punish China for what he considers unfair trade practices.

“We’re going to get an outcome which forces China to behave in a way that, if you want to be a power, a global power — transparency, rule of law, you don’t steal intellectual property,” Pompeo said.

The US had invited Chinese trade negotiators to Washington to resume talks earlier this month. The potential visit fell apart last weekend after Trump, citing a lack of Chinese efforts to address his concern on protecting American intellectual property, decided to go ahead with the new tariffs.

Before Monday, the two countries had already imposed 25% tariffs on $50 billion worth of goods from each other, but the latest round of tariffs is expected to hit average people on both sides as the thousands of targets now include not only industrial items but also consumer products.