Thousands reflect on National Day of Remembrance for Murder Victims 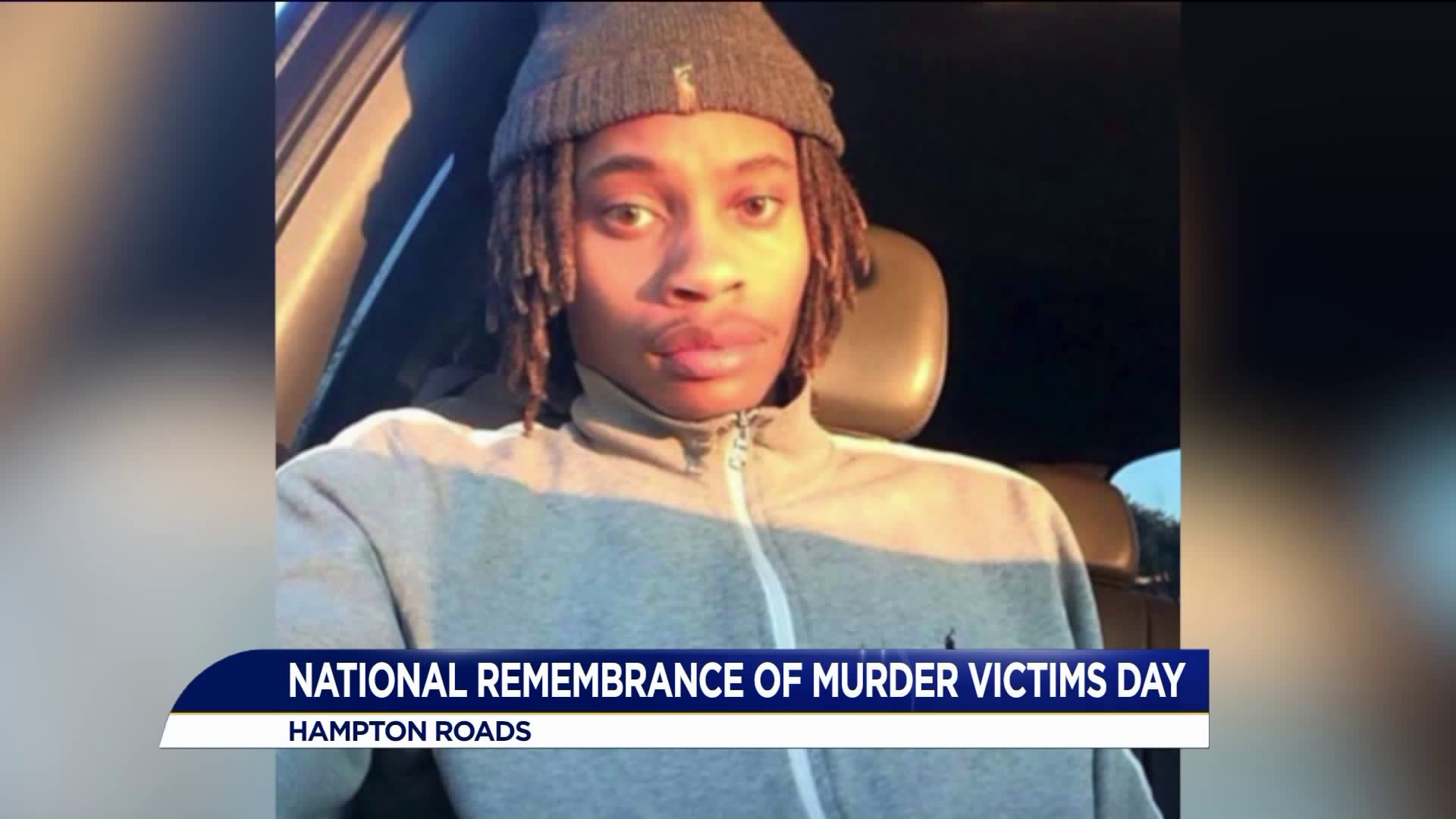 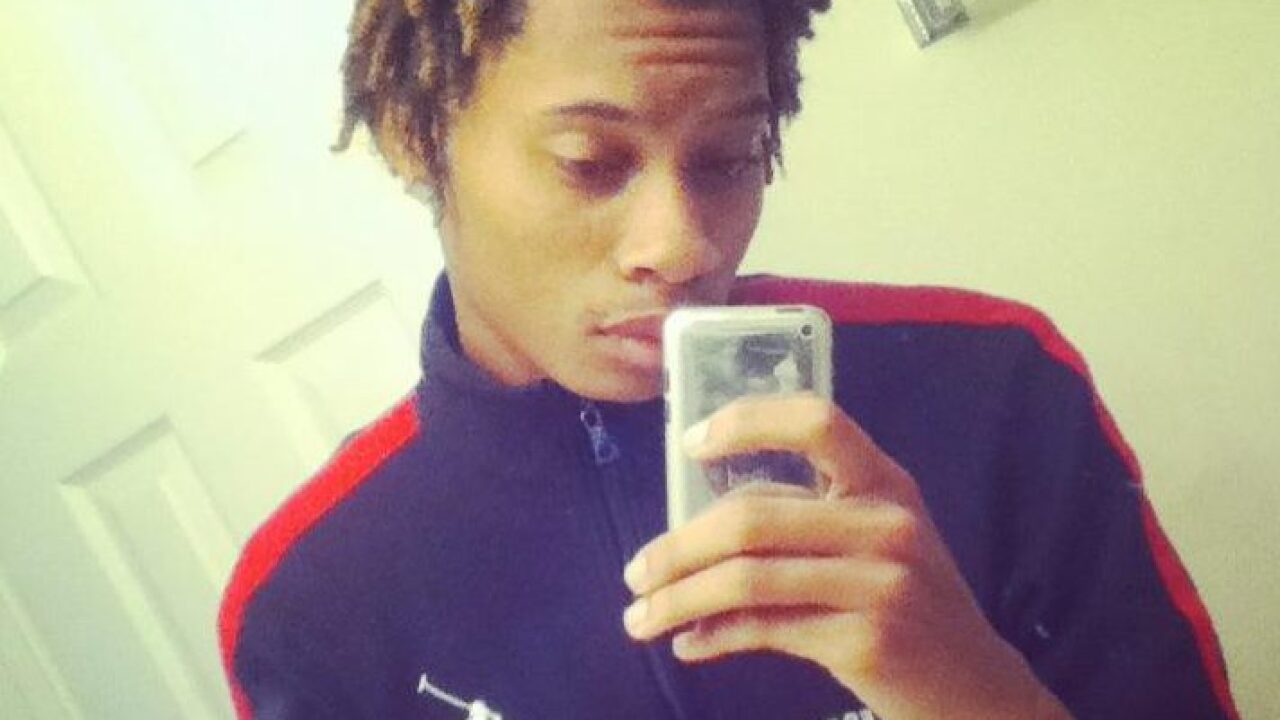 HAMPTON ROADS, Va. - Thousands of people are impacted by murder every year in Hampton Roads.

Some people are killed by their loved ones, while others have their lives cut short by strangers.

Many days you can turn on the news and learn about a murder in your community.

They’re tragic and upsetting, but what you don’t see are all the loved ones left behind after the tragedy, mourning.

September 25 has been named the National Day of Remembrance for Murder Victims.

Charles Towe knows the pain of losing a child. His son Cedric was gunned down in November 2015 in Chesapeake. No one’s been arrested for the murder.

Loved ones described the hardworking 21-year-old as a sweet young man who was constantly helping others.

The FBI just released its crime statistics for 2017 and found that 15,129 people were murdered in the United States last year.

Towe said he believes the person who killed his son knows his family.

He is frustrated that no one has come forward with more information for authorities. He wants justice for his son.

There are so many families that have been impacted and so much heartbreak.

People around the country are gathering on Tuesday, lighting candles and posting on social media to remember the victims who were lost to such extreme violence.

“People really need to grab ahold of their kids and keep them close, and they need to be watchful of their neighborhood,” said Towe.