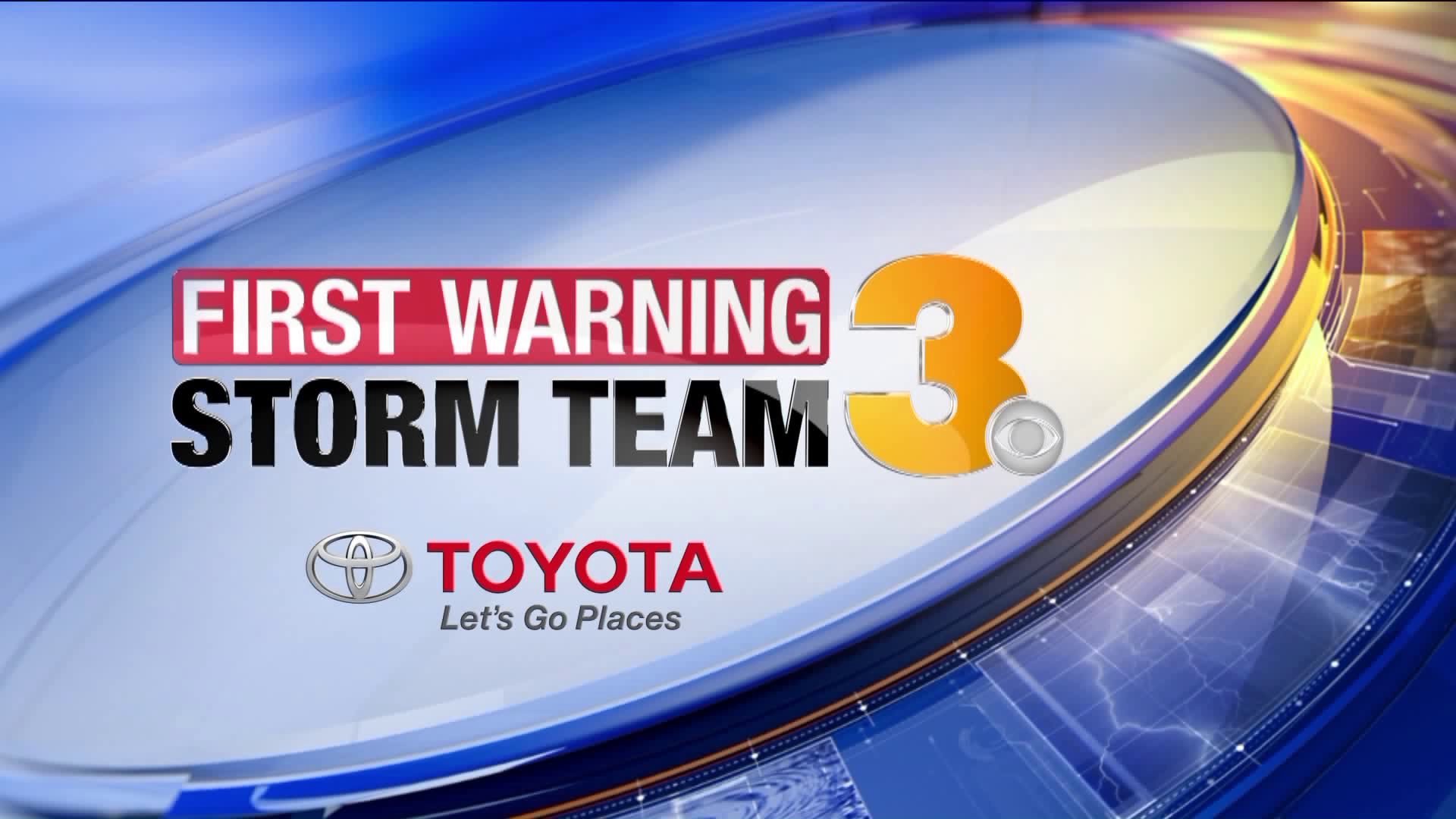 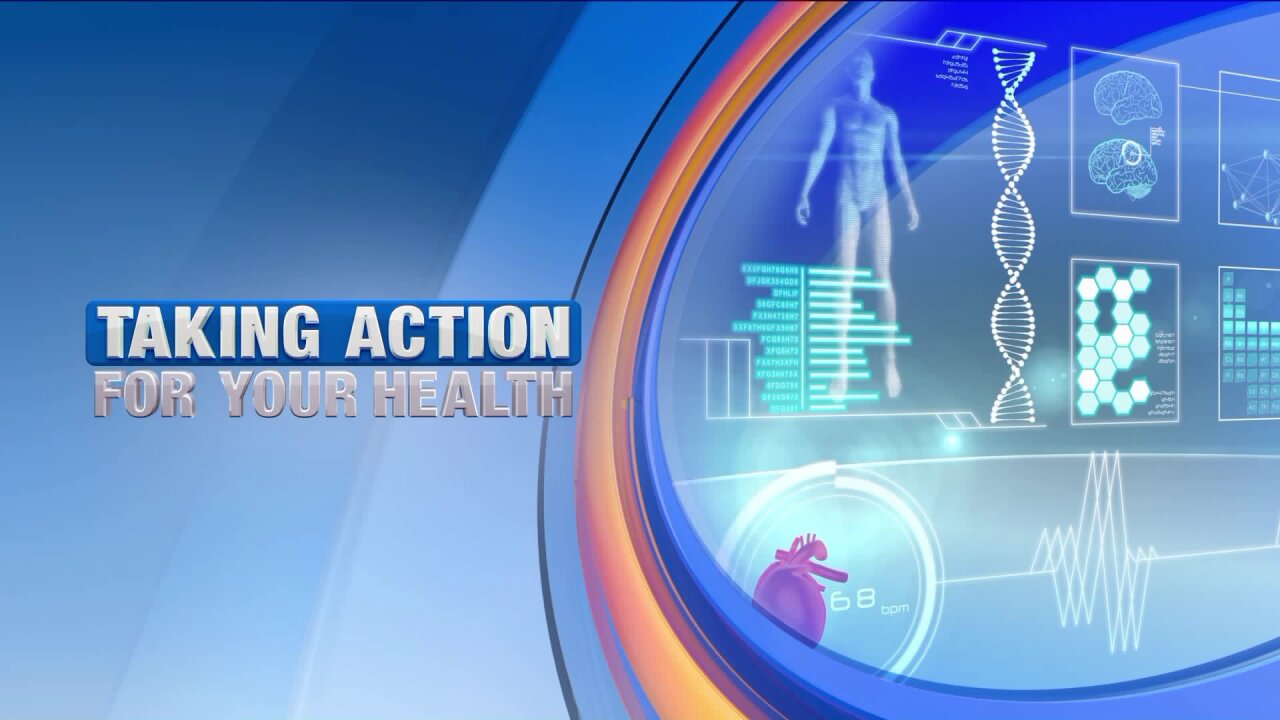 HAMPTON ROADS, Va. - Keeping health is important. And while you may be taking steps to achieve your overall health goals, many can fall short on being aware of issues they can have with their prostate, including treatment for an enlarged prostate.

News 3 spoke with Dr. Gregg Eure, a urologist with Urology of Virginia to learn more about the prostate and the issues people can have with them, along with how to take care of your prostate.

Dr. Eure also talked about the UroLift treatment, used for those with enlarged prostates.

1. What is BPH or enlarged prostate?

* The prostate is a walnut-sized gland that sits below the bladder. Benign prostatic hyperplasia or BPH refers to the enlargement of the prostate that occurs as men age.

* Men who have symptoms may notice an urgency or frequent need to empty their bladders, difficulty emptying their bladders, leakage, a urinary stream that stops and starts or most commonly waking up at night to urinate.

2. How does it impact daily life?

* For many men, it can make travel difficult, certain work situations, or even doing the things they enjoy such as playing golf or going to the movies. BPH can affects partners and women, too which was recently confirmed by a large national survey.

* In recent surveys, 1000 men and 1000 women over the age of 50 were interviewed about the impact of BPH on couples. The results demonstrated that, while men may not be communicating about their symptoms or aware of their impact, the lives of their partners are often affected by them.

* Of the women whose partners were experiencing symptoms, the biggest impact occurred at night, with 64 percent saying their partners’ BPH symptoms affected their sleep too.

3. What are the risks if left untreated?

* For many men, symptoms can worsen with age and time. If left untreated, BPH can cause urinary tract infections or even bladder stones, bladder wall damage or renal dysfunction.

4. What are the risks of treating with medications?

* Medications to treat BPH can be helpful in relieving symptoms for some men, but patients must continue taking them long-term to maintain the effects. Some patients may suffer side effects including dizziness, headaches, or sexual dysfunction. Some may not get adequate relief of their symptoms. Many men simply discontinue using medications altogether.

* Other surgical treatments for BPH include heating, cutting, or removing tissue.

5. How is the UroLift treatment different?

* It does not require any cutting, heating or removal of prostate tissue.

* The urologist uses the UroLift device to lift and move the enlarged prostate tissue out of the way so it no longer blocks the urethra (the passageway that urine flows through). Tiny implants are placed to hold the tissue in place, like tiebacks on a window curtain, leaving an unobstructed pathway for urine to flow normally again.

* Typically does not require catheter use post-procedure

6. What is the recovery like for patients undergoing a UroLift procedure?

* A large majority of patients do not require a post-operative catheter following the procedure. There is minimal downtime required following treatment with the UroLift System. Most common side effects are mild to moderate and include pain or burning with urination, blood in the urine, pelvic pain, urgent need to urinate and/or the inability to control the urge. Most symptoms resolved within two to four weeks after the procedure.

7. What does it mean to be a UroLift Center of Excellence?

* The Center of Excellence is a national program that recognizes urologists who have achieved the highest level of training and expertise with UroLift. and ultimately it’s recognizing that you’re delivering optimal outcomes to your patients with UroLift, so I’m really excited to have earned this designation.