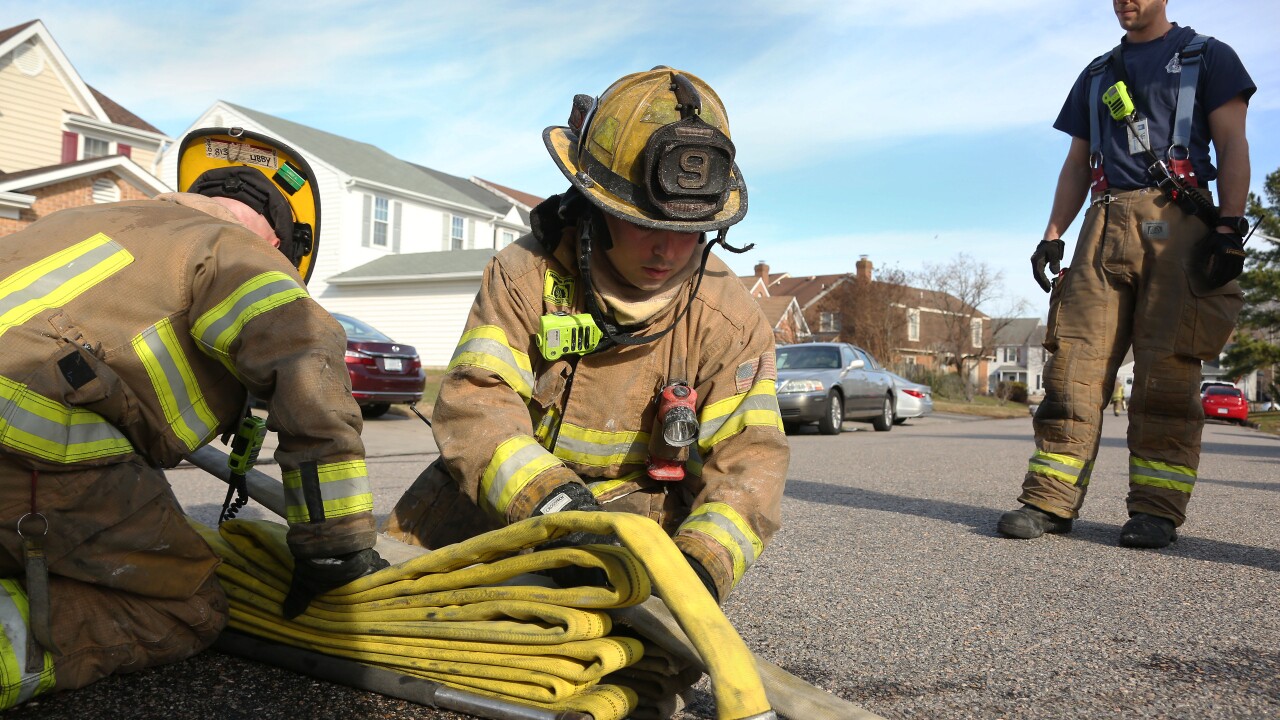 (CNN) — A 74-year-old man has been discovered alive five days after his senior living apartment complex in Washington, DC, caught fire — but nobody knew he was missing.

Mayor Muriel Bowser told reporters the man was found by crews working to determine whether fire marshals could safely enter the building.

He was taken to a hospital with injuries that were not life threatening, Bowser said.

Structural engineer Allyn Kilsheimer said crews were going from unit to unit Monday when they found the man trapped in his apartment.

Some of the doors had swelled because of the fire’s heat, Kilsheimer said, which prevented them from being opened. Workers had to use crowbars to pry some doors open.

“That’s when we found this gentleman, who answered when we were making noise at his door,” he said.

“He had a sense of humor,” Kilsheimer told reporters. “When I said, ‘We’re coming to get you,’ he said, ‘I’m not going any place.'”

The fire broke out at the Arthur Capper Senior Housing Center on September 19 — last Wednesday.

At the time, officials with DC Fire and EMS said in a news release they had rescued more than 100 residents, and it was believed everyone had been accounted for.

Officials working to verify all tenants are safe

DC officials had turned to the building’s management to check lists of residents and determine if all the tenants were safe, Bowser said.

“Initially, the management company confirmed that everyone on the list was accounted for,” an official from Bowser’s office explained. “Today, they acknowledged that they had not laid eyes on him, personally, although they had the other people who they checked off on their list.”

The building’s owners have been asked to check again for anybody else, Bowser said. The search has been turned over to DC Fire, EMS and the Bureau of Alcohol, Tobacco, Firearms and Explosives, she said.

According to Bowser, there were 161 occupied units in the complex. The “vast majority” of those residents have sought help getting placed in transitional hotels.

But there’s another group of residents of less than 30 people who are believed to be staying with family or friends.

“We are rechecking to assure that they are accounted for,” she said.

DC Fire and EMS Chief Gregory Dean said Monday firefighters wouldn’t face disciplinary action if they missed an apartment or two during their initial search of the building.

Parts of the building began collapsing around the firefighters as they were coordinating the search and evacuating residents, Dean said.

“So you have people, human people, just like the rest of us, trying to accomplish a very difficult job in trying circumstances,” he said. “So discipline is not the issue here.”

Some have also voiced concerns the building’s fire alarms didn’t go off when the blaze broke out last week, according to CNN affiliate WJLA.

“I was coming down the stairs, getting ready to leave the building and I saw the firefighter pull the (fire) alarm,” one woman, Michelle Adams, told WJLA. “It didn’t go off. He started knocking on doors.”

Bowser acknowledged the claim in a press conference at the scene of the fire last week, and officials said it would be investigated.

CNN has reached out to building management for comment.