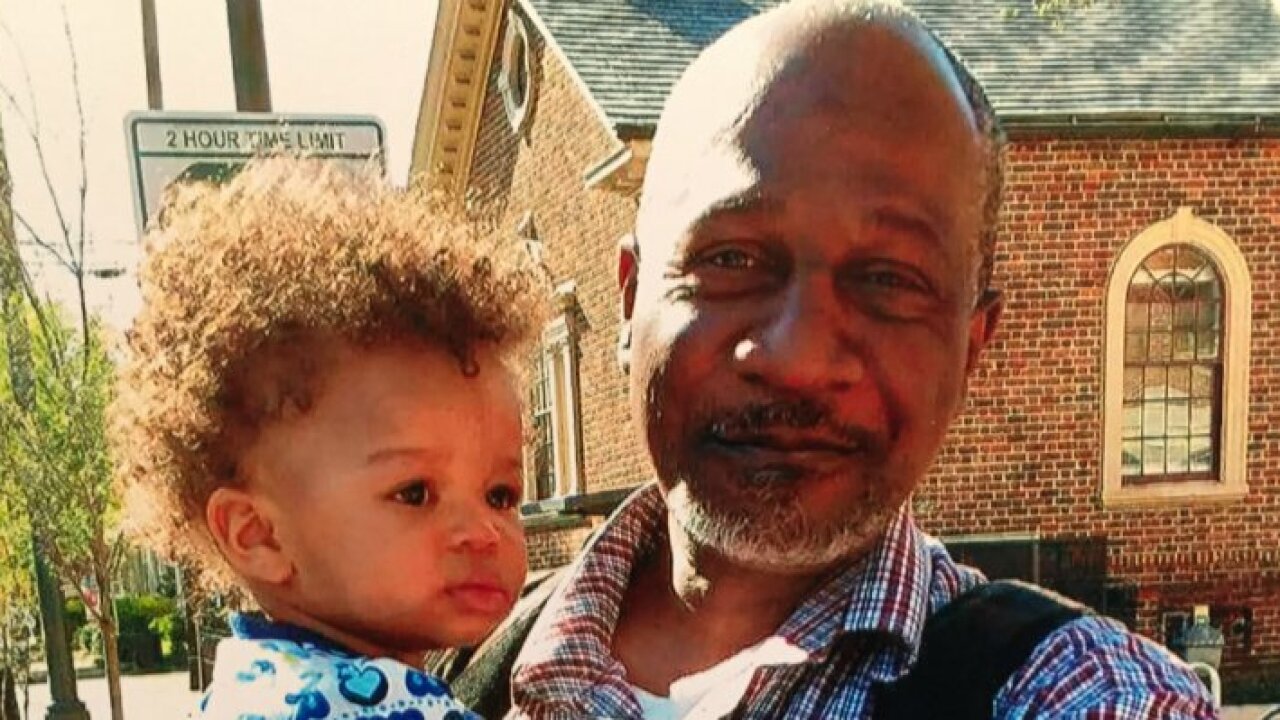 RICHMOND, Va. — Richmond Police are now getting help from the FBI in a cold case murder approaching its three-year anniversary, reports CBS 6.

The FBI Richmond Division Central Virginia Violent Crimes Task Force is asking for the public’s assistance in identifying the person(s) responsible for the murder of Muhammed Abu-Bakr.

They are also offering a reward of up to $5,000 for information that leads to the arrest and conviction in the case.

So why the feds?

A former FBI agent tells Jon Burkett that the FBI’s involvement very well may be a new clue.

It’s a cold case with no witnesses, just a body and bullets.

“We were talking about it the other day,” said Mahasin Shakoor, a friend of Muhammed Abu-Bakr, who says only recently did she build the strength to pass through the area on Hunt Avenue where her friend was shot to death on October 17, 2015.

Abu-Bakr, 57, was walking home to his apartment after working another full day at two separate jobs when he was shot dead moments after stepping off the bus.

“My husband may take that route and he said, ‘This is where Muhammed was shot,’” said Shakoor. “I don’t drive, so I didn’t know.”

Shakoor is one of many family and friends who are still searching for answers and are grateful that an extra set of eyes is now on the case.

“Why would the FBI? I’m glad cause I hope the killer’s found,” she said. “But I mean FBI? Muhammed? He was so low key.”

Crime Insider sources tell Burkett that Abu Bakr is not suspected of any illegal activity.

A former FBI agent tells Burkett that for the Feds to get involved, he’s sure there’s a federal nexus to the case, something unseen, perhaps evidence investigators are purposely holding close to the vest.

“Sounds like to me if the FBI is involved, something heavier is going on,” Shakoor.

The FBI is asking that anyone with information contact the Richmond Office of the FBI at 804-261-1044 or tips.fbi.gov.