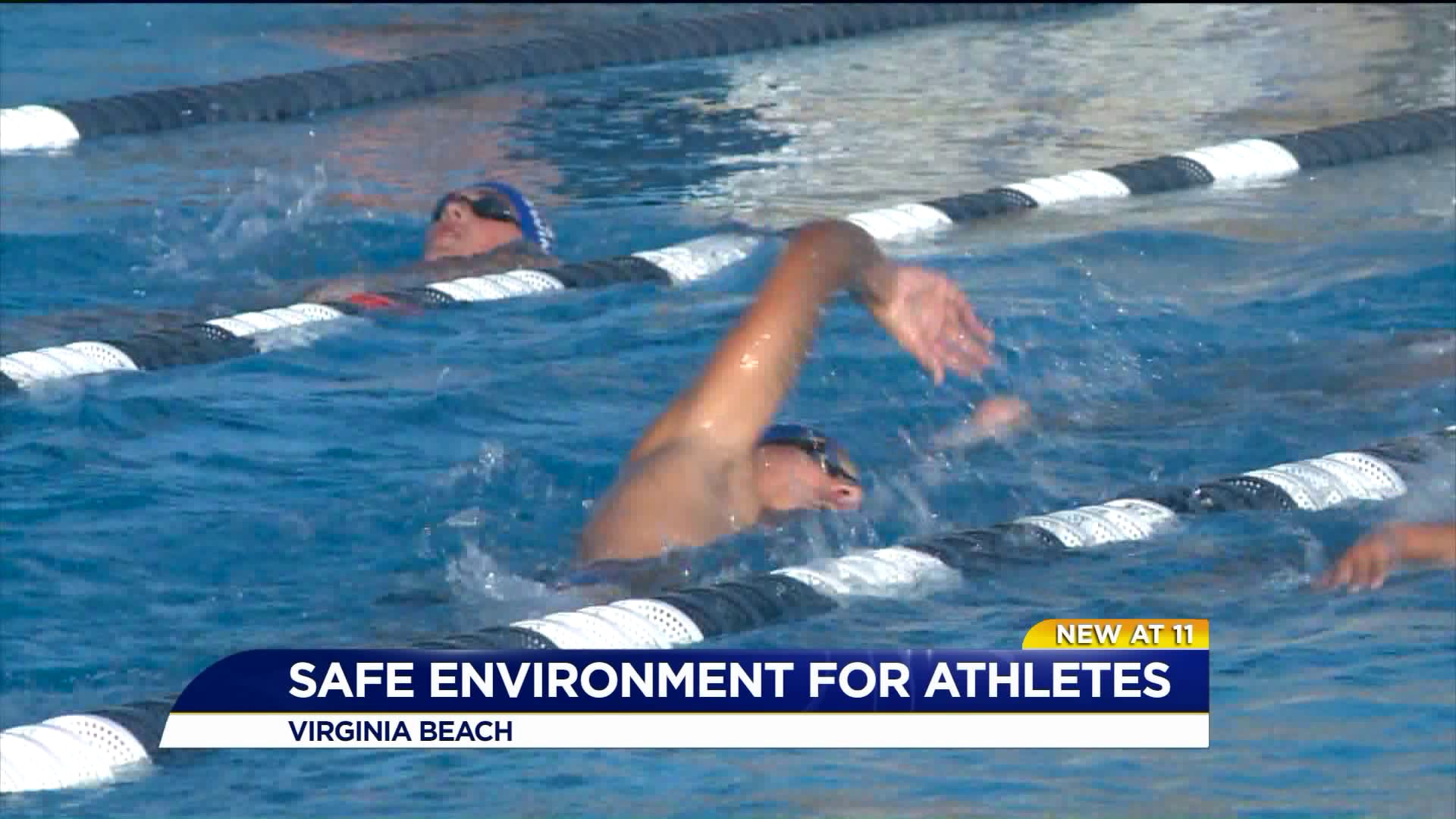 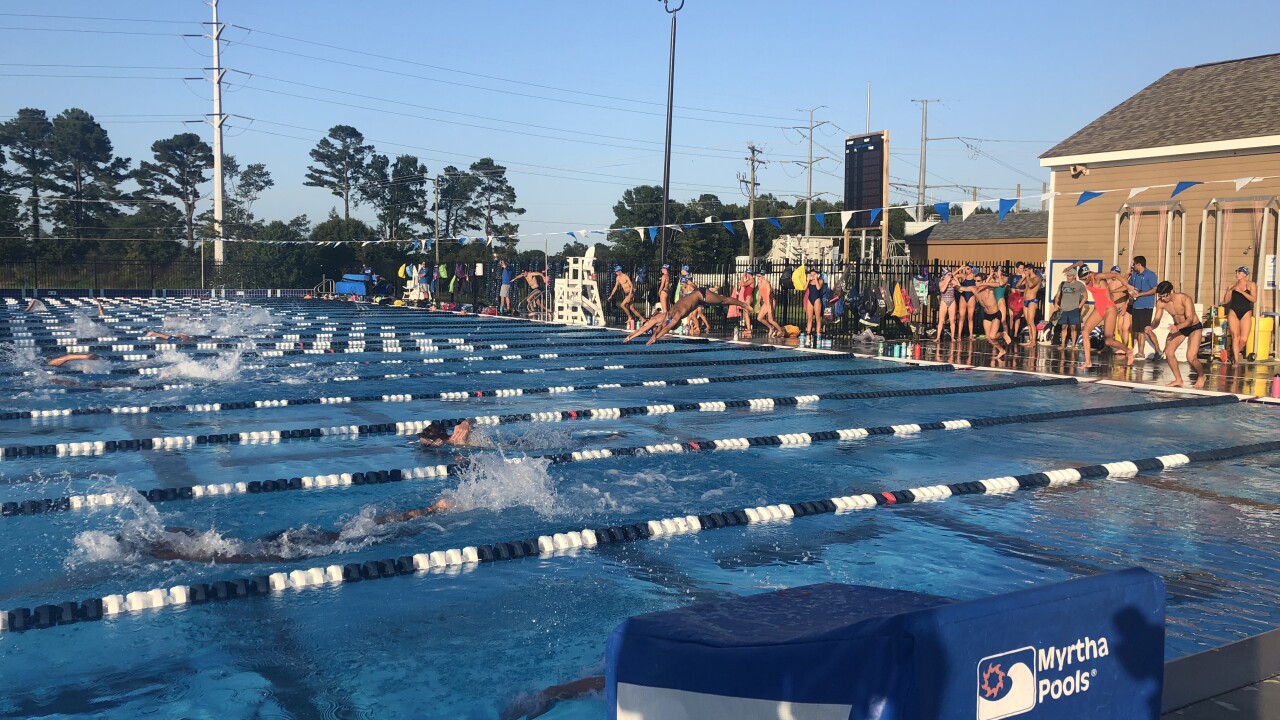 Starr was a two-time Olympic swimmer for Great Britain in 1984 and 1988 under her former name, Annabelle Cripps. During her collegiate swimming career at the University of Texas she was named an All American 14 times and swam on three NCAA championship teams.

She founded the non-profit organization Safe4Athletes in 2011 after living for decades with the tragic effects of coach-athlete sexual abuse.

She wants to make sure teens training to be the best swimmers they can be are also in a safe environment.

"People are waking up to the idea of this happening, but I also don't want people to walk around in fear," Starr said. "That's what I'm trying to eliminate. I want you to train and not look over your shoulder."

"People dedicate so much to a sport that they'll suppress something traumatic just to get better at the sport," she said. "Now we have a chance to be heard, and we can still continue the intensity of our training to be the best athletes we can be."

TIDE Swimming uses Safe4Athletes policies in addition to Safe Sport, which is responsible for responding to all reports of sexual misconduct in U.S. Olympic and Paralympic sports.

"It's not a comfortable thing to talk about as a teenager, but it's making sure they understand if they're in that situation that it's not their fault," said Richard Hunter, a coach at TIDE Swimming.

Whether sports are a hobby or a career for these young swimmers, Starr has a message:

"When you want to have that conversation, but 'my medal,' but 'my gold,' but my... Whatever you're pursuing, you do not need to compromise yourself in any way, shape or form. They are not coupled together."