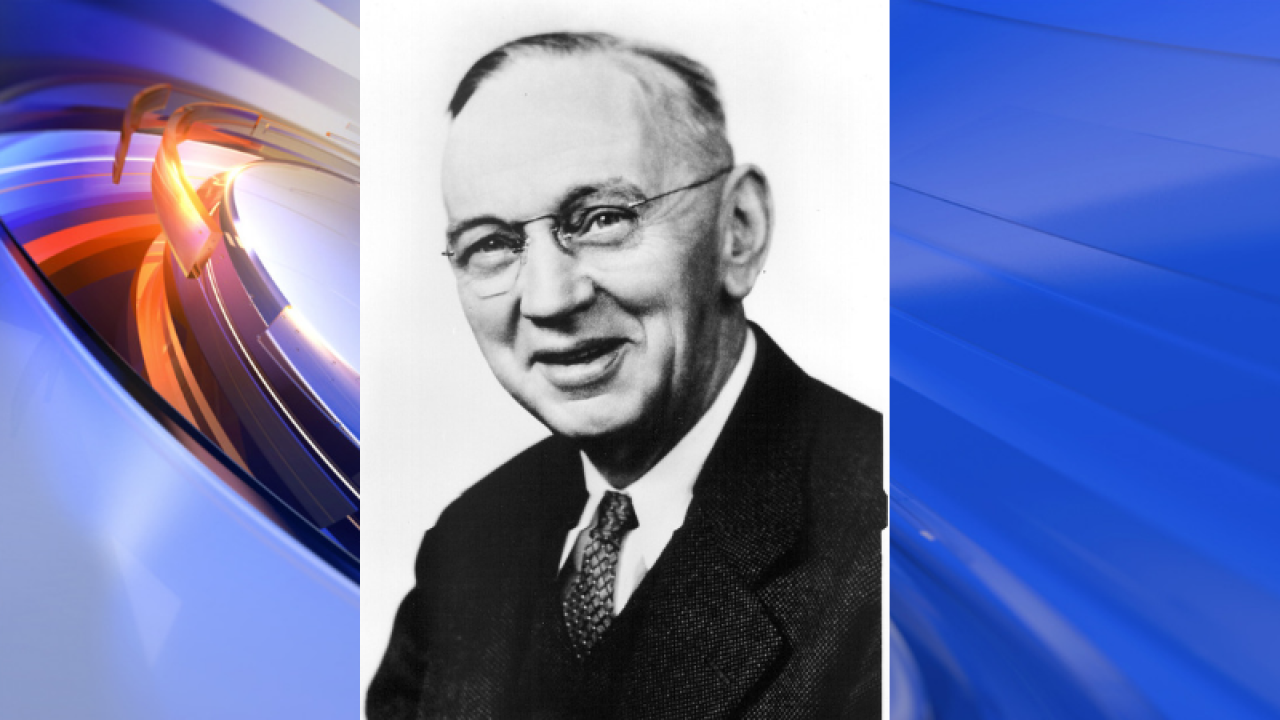 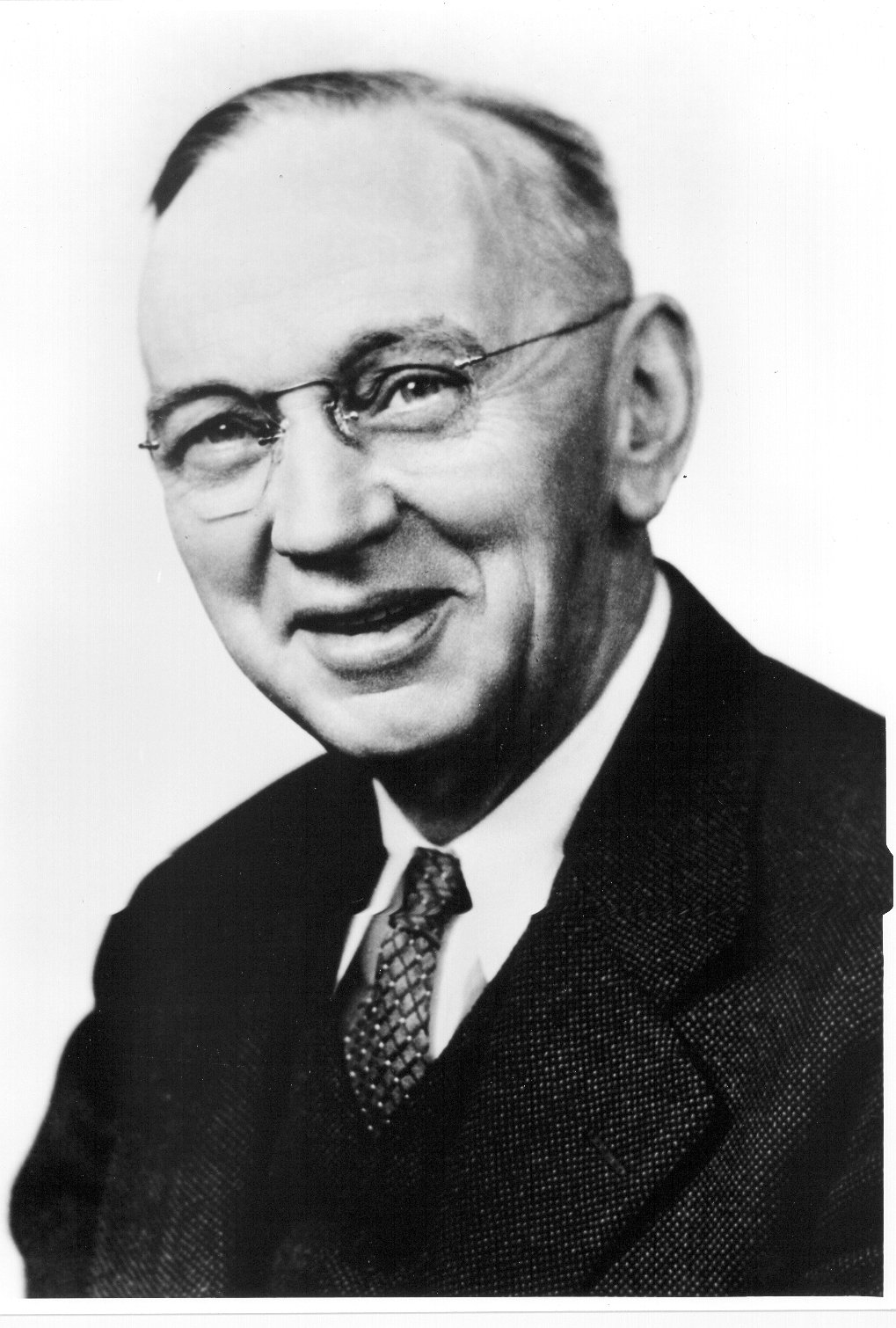 VIRGINIA BEACH, Va. — The life of Edgar Cayce, the famed spiritualist and psychic from the 20th Century, will be made into a musical that will debut in 2020 at Zeiders American dream Theater in Virginia Beach.

The musical will feature Broadway talents Michael Cooper and Anton Dudley and was recently commissioned by the Association of Research and Enlightenment (A.R.E.), the nonprofit organization started by Cayce in 1931.

The musical on Cayce is the second collaboration between Cooper, Dudley and Zeiders American dream Theater, following the 2017 premiere of the musical Second to Nun.

Barton Kuebler, an artistic director working on the project, is eager to continue their work together, saying “Michael and Anton blazed a new path with Second to Nun by creating a one-woman musical, something so rare as to be thought impossible. Their feel for story and respect for history permeates their work, and I can’t wait to see this incarnation of Cayce.”

“I am excited about the Cooper-Dudley musical because I think it will acquaint a whole new audience with the life and work of this incredible man. It is my hope that those who are introduced to this work will be as profoundly touched by it as I was when I first learned about Edgar Cayce,” Todeschi said.

Cayce is known to have allegedly performed 14,000 documented psychic readings before he died in 1945.

A.R.E.’s Virginia Beach headquarters is a popular site for locals and tourists with free daily lectures.

To learn more about the life of Edgar Cayce, click here.