‘Skins scoop: Redskins remain one of NFL’s most valuable franchises 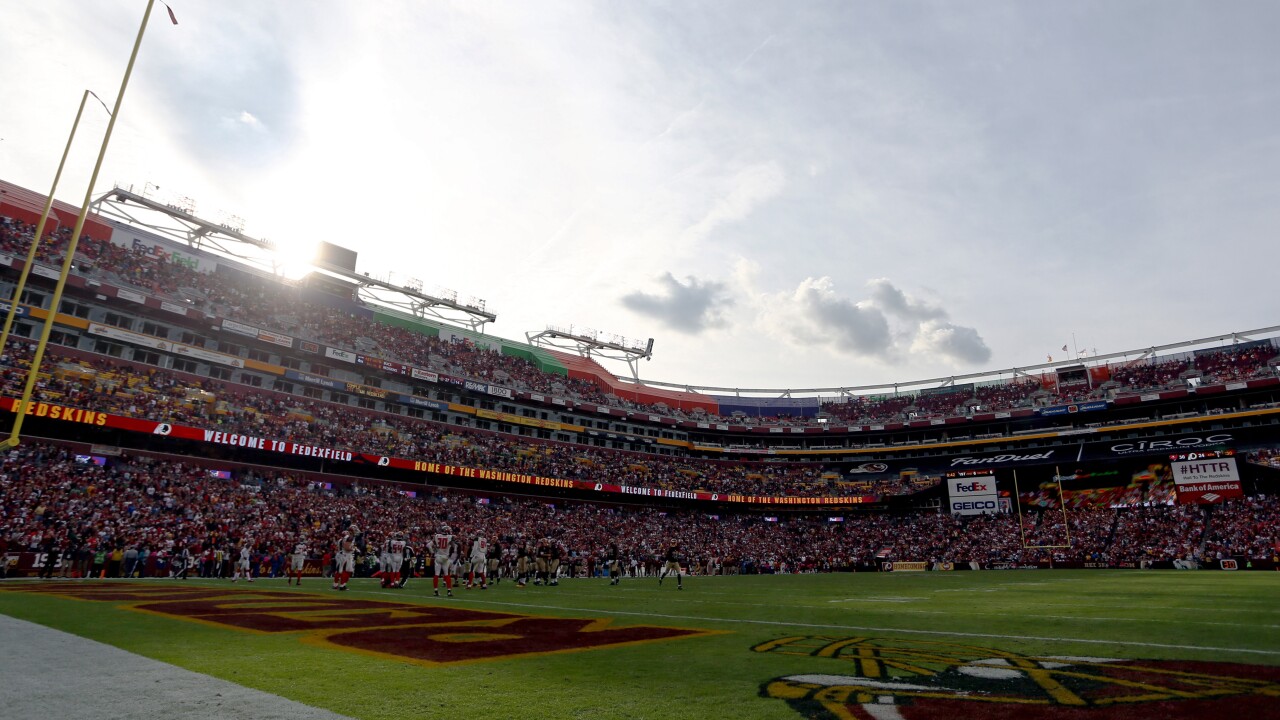 NEW YORK – Playoff victories apparently aren’t as valuable as they used to be.

According to Forbes’ 21st Annual NFL Team Valuations, the Redskins are worth $3.1 billion – the NFL’s fifth most-valuable franchise.

Despite zero playoff victories since 2005, the Redskins remain one of the world’s most valuable teams. Last year, Forbes ranked the ‘Skins the 11th most valuable sports franchise in the world.

Forbes explains its methodology behind the rankings: Team values are enterprise values (equity plus net debt) based on the multiples of revenue of historical transactions as well as offers to buy and invest in teams currently on the table. The values are based on each team’s current stadium (with adjustments for pending new stadiums and renovations).  Revenue and operating income (earnings before interest, taxes, depreciation and amortization) are for the 2017 season, net of stadium debt service. Revenue from non-NFL events, like concerts and stadium tours, is included when such revenue is pocketed by the team owner or an entity the owner controls.

The Dallas Cowboys have not been to the Super Bowl in 23 years, but their league-leading revenue ($864 million) makes them the NFL’s most valuable team.  The Cowboys, the first sports team to reach a value of $5 billion, a 4% increase from last year, retain the top spot for the 12th consecutive year. The New England Patriots ($3.8 billion), New York Giants ($3.3 billion), Los Angeles Rams ($3.2 billion) and Washington Redskins ($3.2 billion) round out the NFL’s top five most valuable teams.

More from Forbes on the Redskins’ ranking: The Redskins once claimed to have a waiting list for season tickets of as many as 200,000 people. But this off-season, the Redskins announced they no longer have a waiting list for fans wanting to buy season tickets. The Redskins ranked 28th in the 32-team NFL last season in home attendance as a percentage of stadium capacity, at about 88%. The team has only made the postseason twice during the past decade, both Wild Card losses.There is also uncertainty as to how long the team will stay at FedEx stadium in Landover, Maryland. In June, Virginia Governor Terry McAuliffe said “I would just say this: I would not take D.C. off the table. Let me leave it at that.”