Hampton’s Jovonn Quillen to wear No. 25 jersey for Hokies against ODU 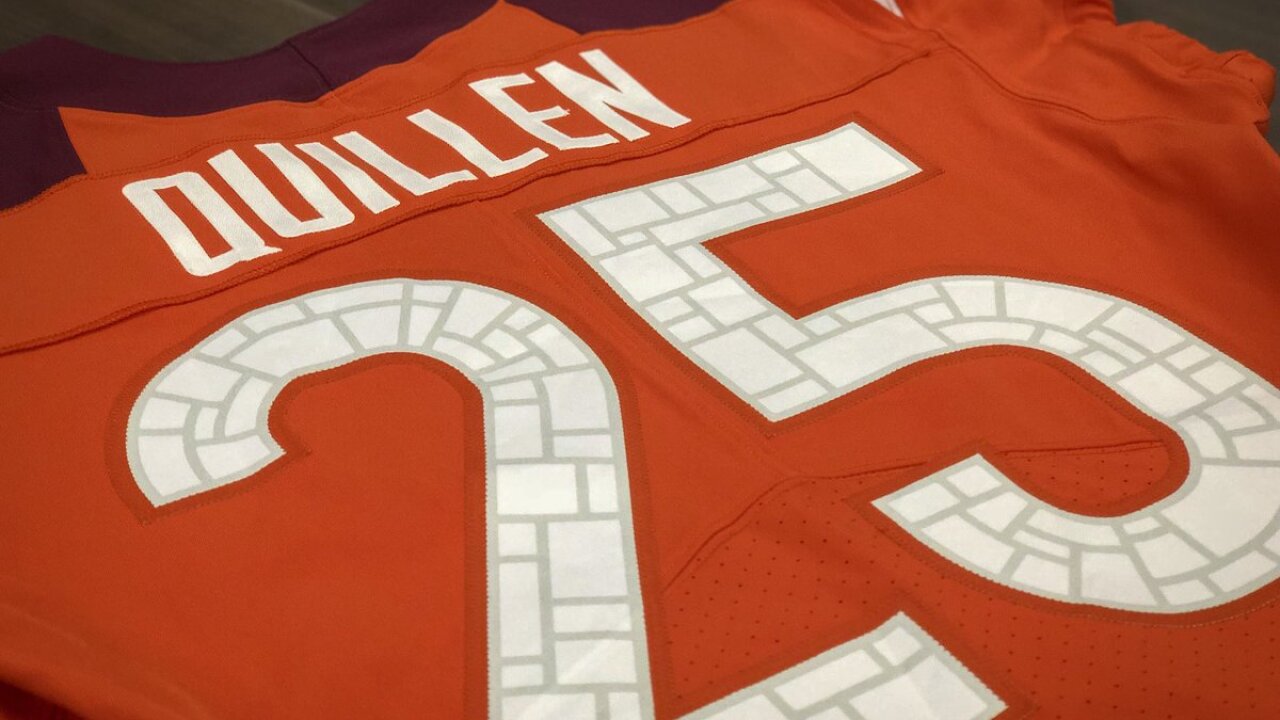 Saturday’s contest will mark Tech’s first-ever contest at ODU and will be the Hokies’ initial game played in Norfolk since 1986.

The junior defensive back has played in 24 career games for the Hokies after a stellar prep career at Hampton High School where he compiled 2,370 yards of total offense and scored 39 touchdowns.

At the beginning of the 2016 season, coach Justin Fuente announced that a special teams’ player of the week would be selected to wear the No. 25 as a tribute to Coach Beamer and his legacy of special teams excellence he established for the Hokies.

Looking forward to seeing @JovonnQuillenJr wear the 25 jersey back home in the 757. He’s earned it!! #BeamerBall pic.twitter.com/BaxQSHhuxj

Virginia Tech and Old Dominion will square off at Foreman Field Saturday at 3:30 p.m. The game will be aired on CBS Sports as well.