Biopic on Harriet Tubman to be filmed in Virginia 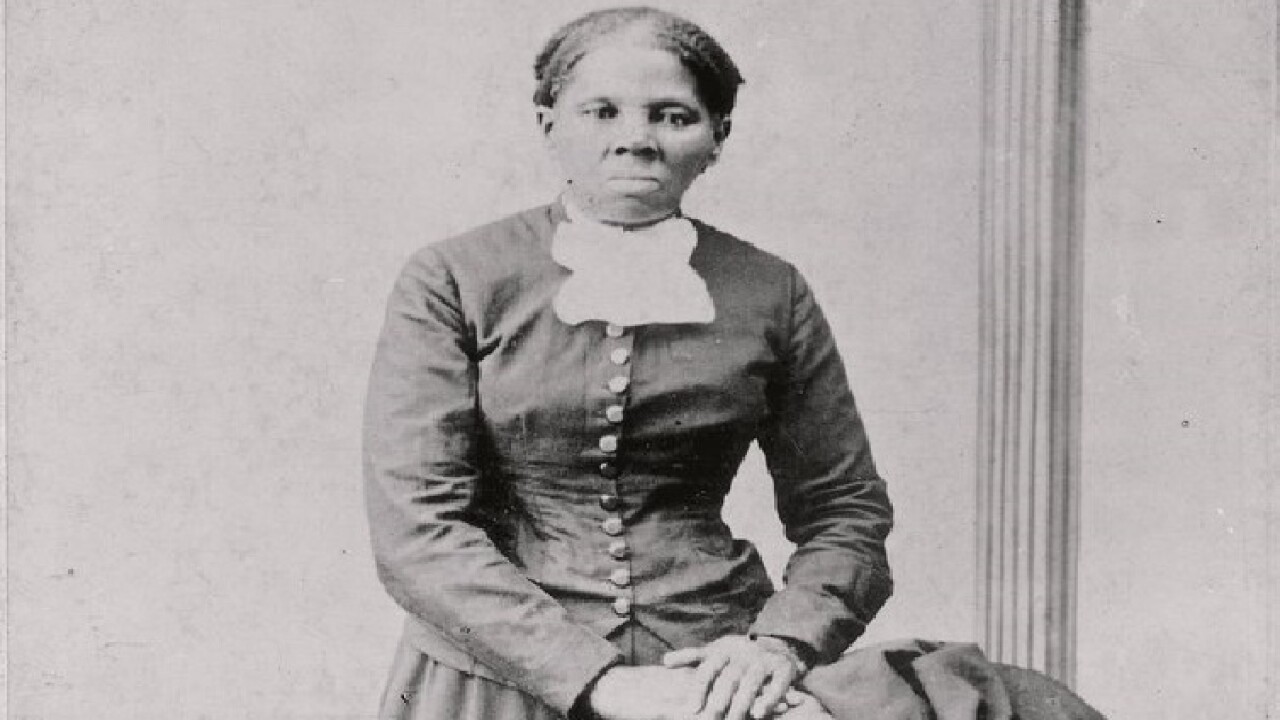 RICHMOND, Va. — Gov. Ralph Northam’s office announced Thursday that a biopic on Harriet Tubman will be filmed in Central Virginia.

The Focus Features production, Harriet, will be the first feature-length film to tell the story of the heroic abolitionist and Underground Railroad conductor Harriet Tubman.

“We are delighted to welcome Harriet to Virginia and look forward to providing the backdrop for this groundbreaking project, which will play a key role in bringing the powerful story of an iconic American heroine to life,” said Governor Northam. “Harriet presents a tremendous economic opportunity for the Commonwealth both during filming and beyond, thanks to the impressive exposure a film of this scope and profile offers. We are confident this project will help pave the way for future industry growth and continue to point a powerful spotlight on all Virginia has to offer.”

The Virginia Film Office is part of the Virginia Tourism Corporation, the state agency charged with marketing the state of Virginia. Tourism is an instant revenue generator in Virginia. In 2017, visitors spent $25 billion, supporting 232,000 jobs and contributing $1.73 billion in state and local taxes, according to Northam’s office.