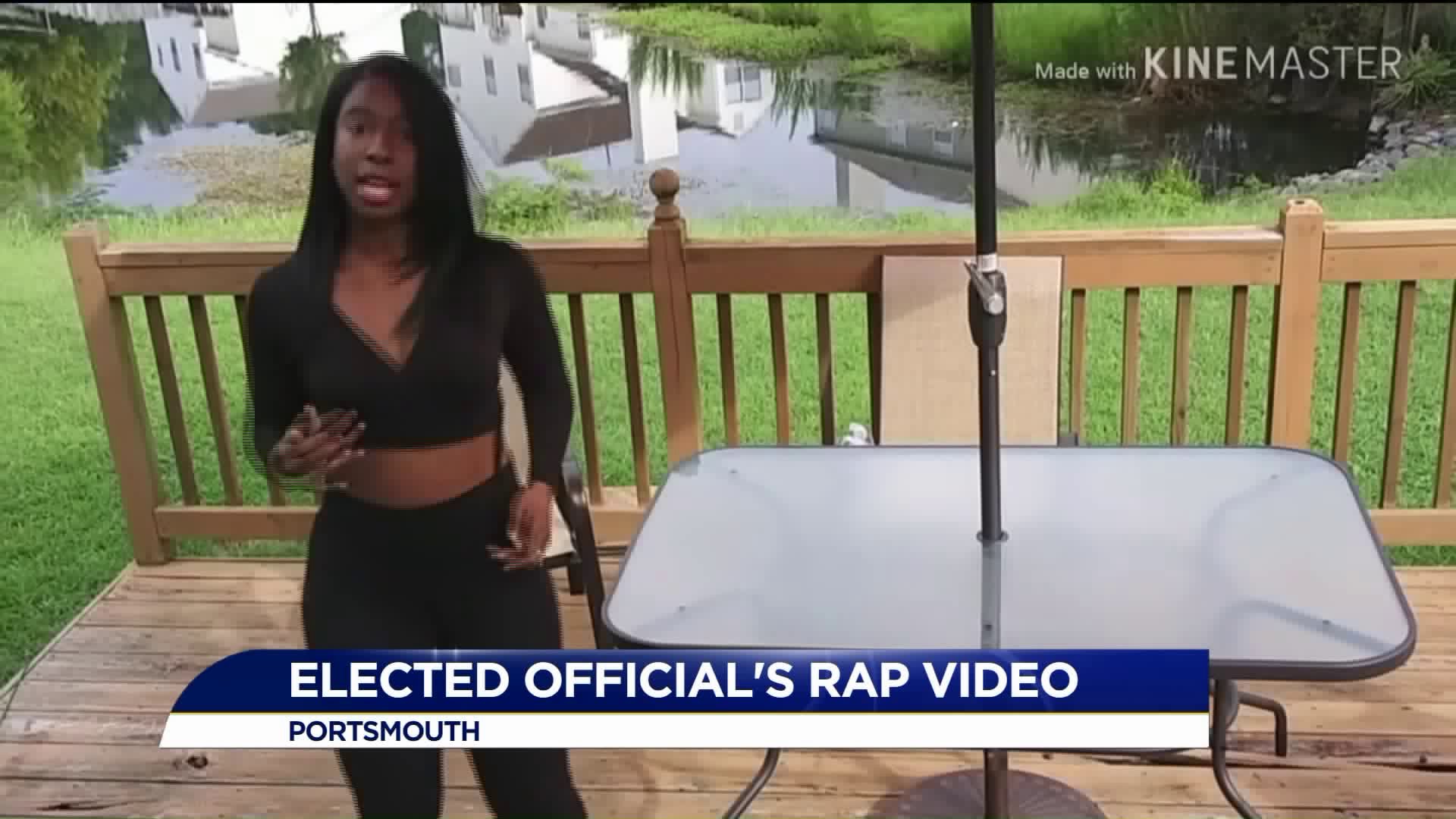 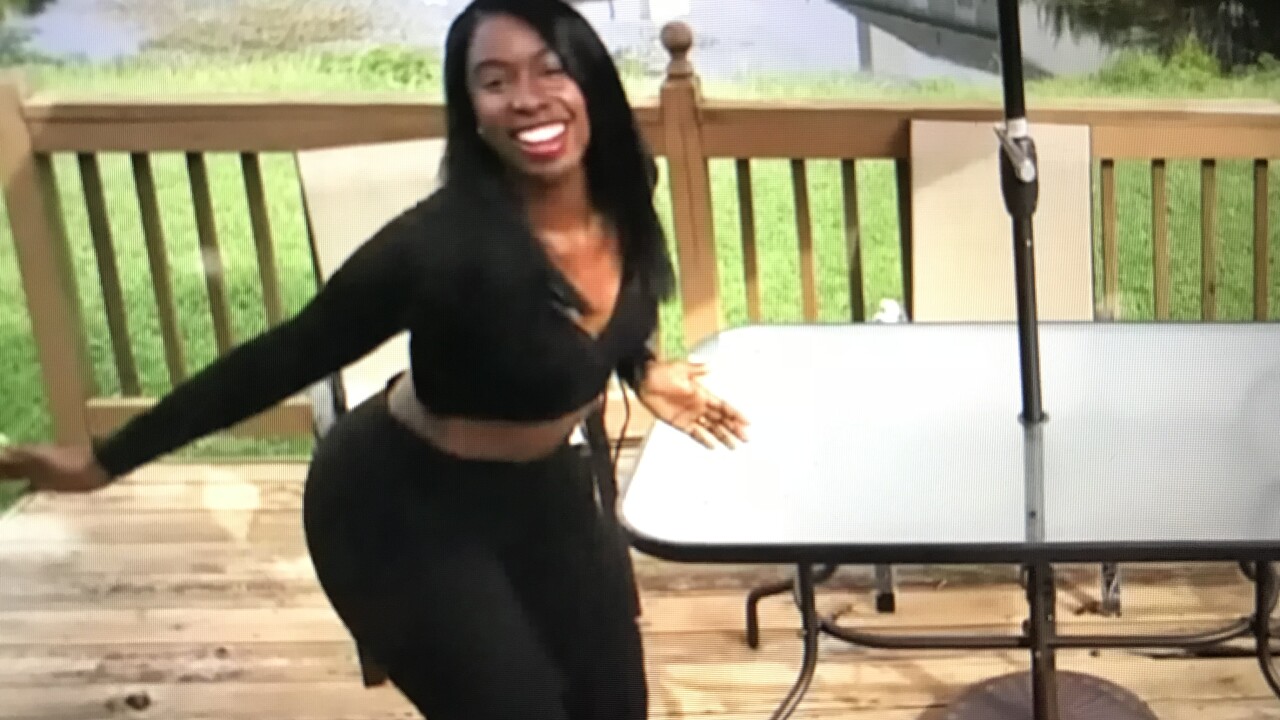 PORTSMOUTH, Va. - Could a homemade video, recently released, lead to the recall of a local Commonwealth Attorney?

Stephanie Morales, the Commonwealth’s Attorney for the city of Portsmouth put this YouTube video on her Facebook page on Monday, saying her 14-year-old son wanted to produce a music video with the whole family.

The video is the talk of the city not even a full day later and many are expressing their disappointment in what they are calling ‘a distasteful display.’

Community activist Barry Randall calls himself ‘the People’s Pastor,’ and he met with News 3 on Tuesday to discuss the video he thought was a joke. “We had four people shot last Thursday, we had three males shot last Monday and we have cases that have yet to be brought to trial but she (Morales) is booty poppin,” said Randall.

In the video Morales, her young daughters, her son and her husband are all seen dancing. Meanwhile lyrics like, ‘booty crack’ ‘and ‘booty bouncin’ play in the background. ‘Booty poppin’’ is heard in the background at least 30 times.

Morales spoke to News 3 and responded to our questions via email. We asked her what the purpose of the video was. Morales said, “The video we made was a chronicle of our summer family fun to go along with a song we made to share in our son's creative interests and showcase his talent of music production.”

To the many people who say the video in inappropriate, Morales said, “this video shows our ability to set aside time to enjoy family time and support our children at their level and also highlights the fact that we are normal people and we have a sense of humor.” She added, “I hope voters always remember the importance of making time for family and also the importance of finding different ways to engage and support the ones we love the most.”

Randall criticized the attorney, saying this is no way to lead by example. “She (Morales) has every right to pop her booty in her home with her husband but to do that with a bunch of teenagers who look to her for mentoring, young boys and girls, and she is booty poppin’. That’s a problem,” said Randall.

Morales said her Facebook comments have been nothing but positive, but other shares have shown negative feedback from voters as well.