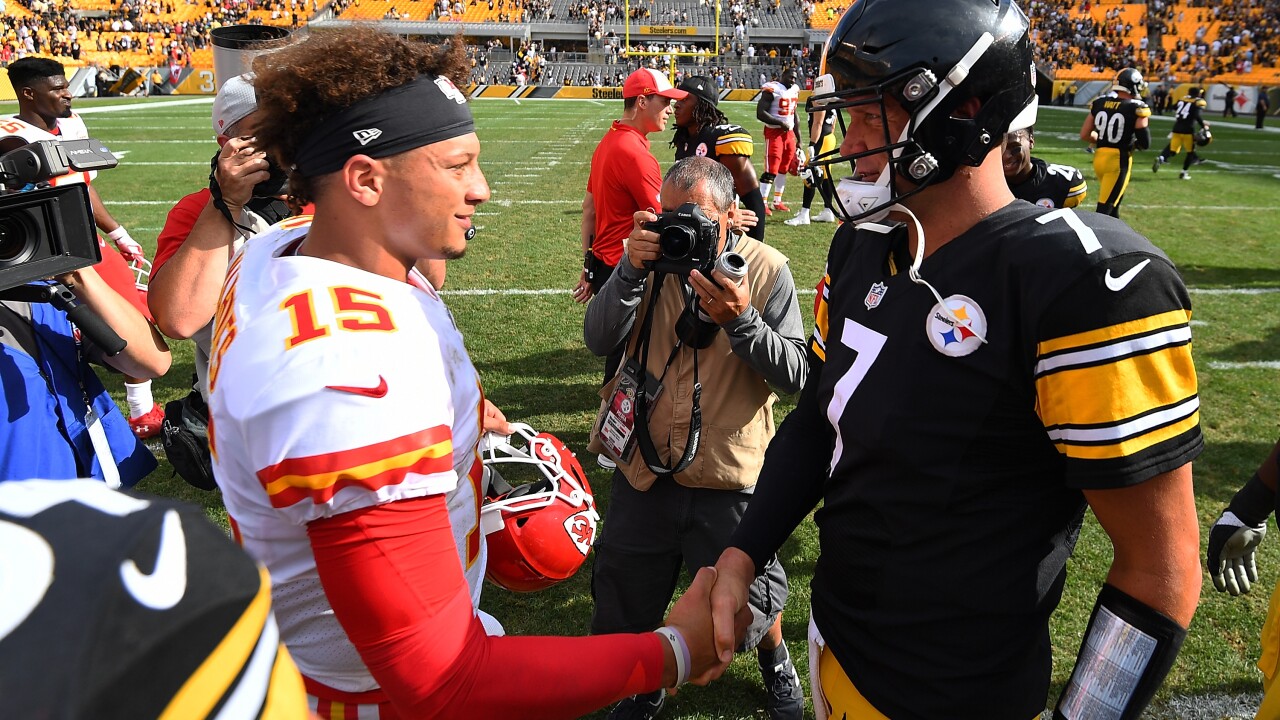 NEW YORK – Courtesy of NFL Communications, a look at seven statistical highlights from games played at 1:00 p.m. and 4:00 p.m. ET on Sunday, September 16, the second week of the 2018 season.