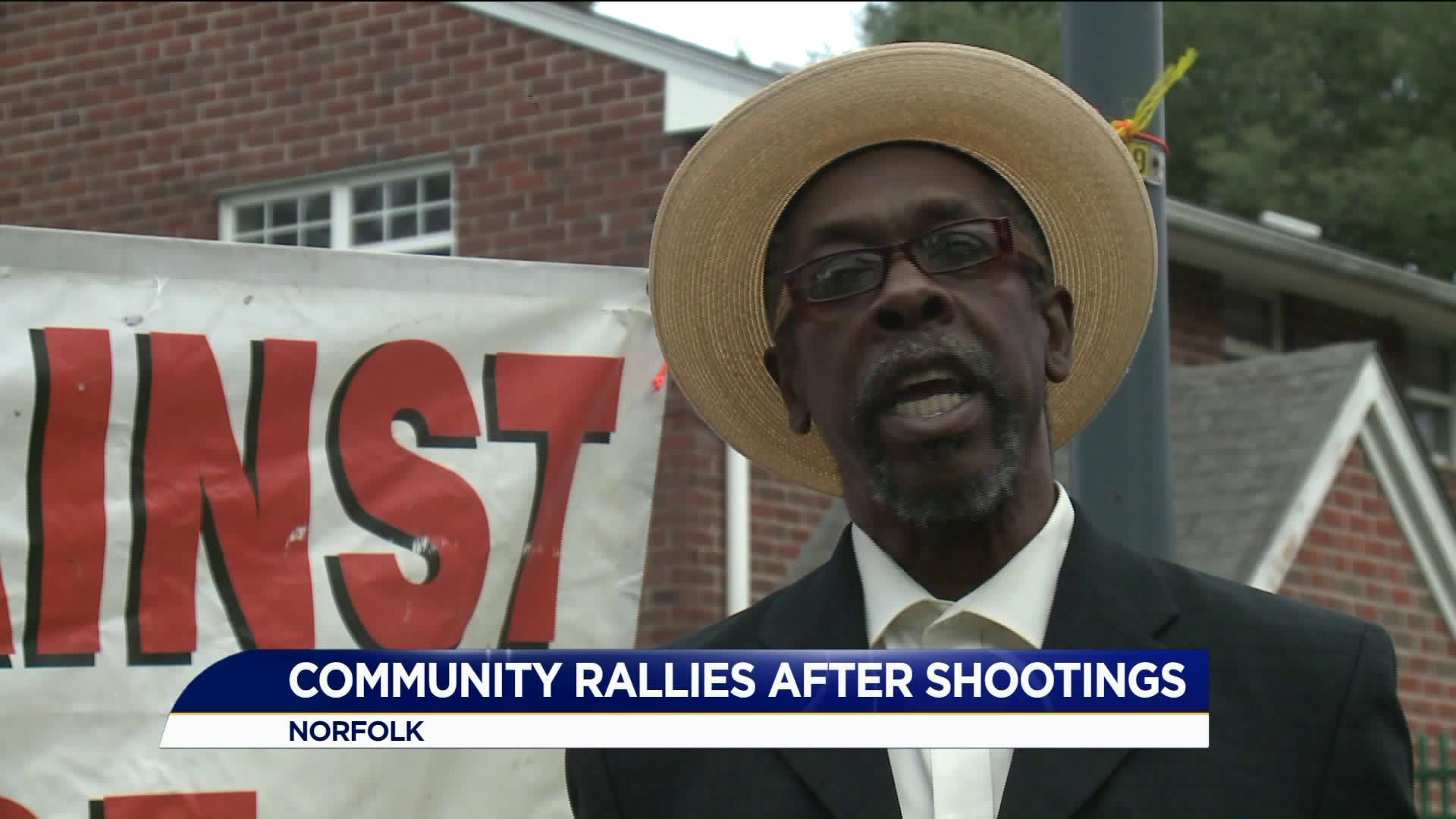 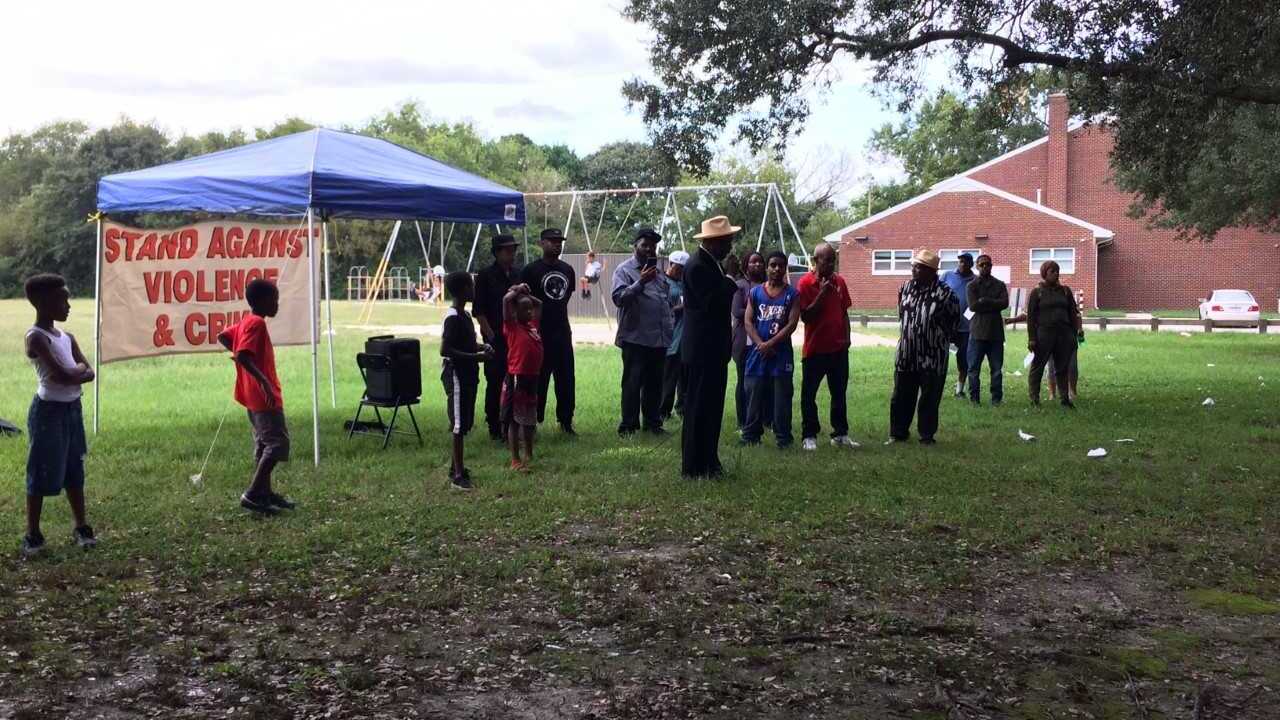 NORFOLK, Va. - A rally was held Sunday in the Diggs Town area of the city, near the intersection of Vernon Street and Cypress Street in efforts to help stop violence in the city.

The rally comes after Kaliek Suber was killed in a double shooting on Melon Street on September 11.

Speaker Timothy Lamb told News 3, "I've had two murders in my family which has been closely related to this neighborhood and for me to not show today would've been unanswered for the things that we need to change here."

Norfolk Police was called to Melon Street for reports of a shooting shortly after 10 p.m on September 11. Officers during the investigation were told two men who had been shot showed up at the hospital.

One victim was treated for minor injuries, but Suber died shortly after.

They want their presence to make a difference and save the next life. "But it's just like we're turning on deaf ears in our community and it shouldn't be."

A seminar will be held at the Campostella Heights Resource Center in efforts to stop the violence in the community on September 29 from 1-3 pm.

Ages 14 to 24-years-old are welcomed. There will be guest speakers from Stop The Violence, Battered But Not Broken Ministry, and the Original Black Panther Organization of Virginia.

Download the News 3 app for more stories from Norfolk.