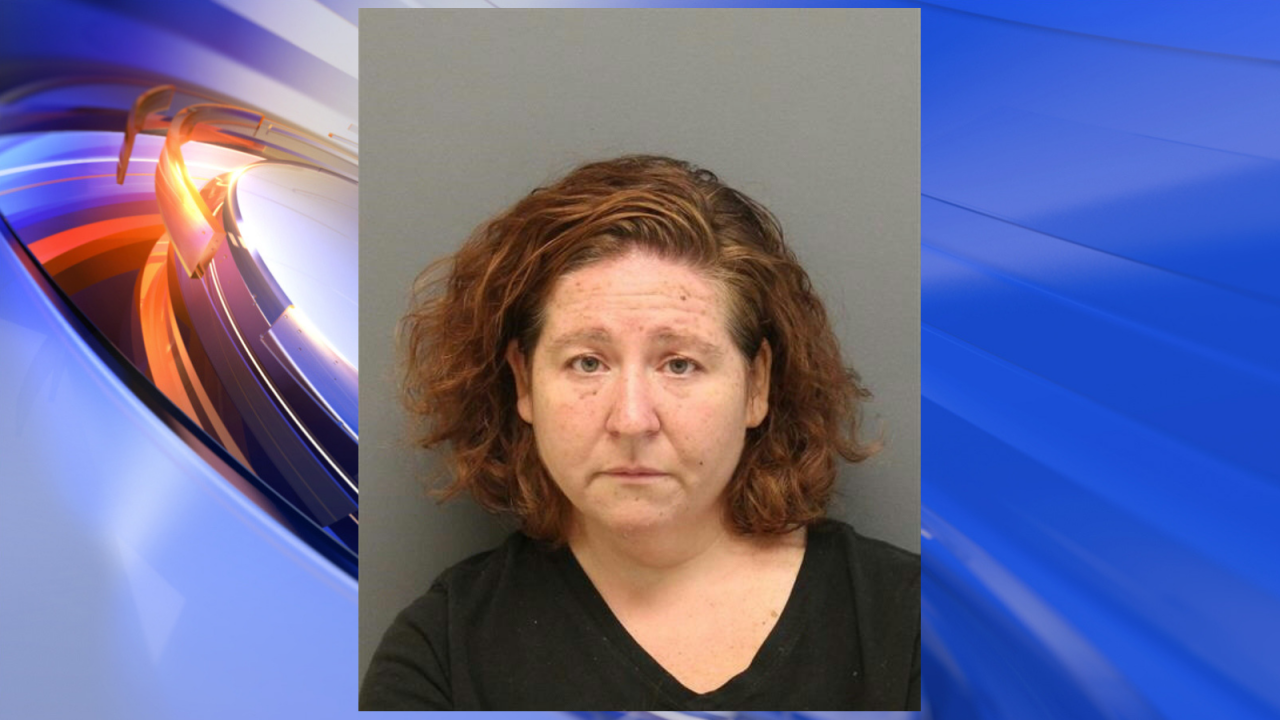 NEWPORT NEWS, Va. – A local woman has plead guilty to leaving a child in a hot car that contained an open container of alcohol.

Shortly before 2 p.m. on September 8, 2018, Newport News Police who were in the parking lot of the Food Lion at 316 Oyster Point Road were flagged down by a citizen in reference to a child who was sitting in a car alone.

Officers saw the 8-year-old boy sitting in the front seat of the vehicle, which was parked in the fire lane in front of the store. The car was running and the heat was on, and the child was described as sweating profusely.

Police also saw an open container of an alcoholic beverage in the drink holder in the front seat of the car.

During the investigation, a woman who was identified as 38-year-old Barbara Strickland arrived at the scene saying she was looking for her car. Officers smelled alcohol coming from Strickland and conducted a field sobriety test.

Strickland was arrested and charged with DUI – 2nd offense, child endangerment, contributing to the delinquency of a minor and driving under revocation – DUI related.

On May 21, 2019, Strickland plead guilty to both charges of  child neglect and DWI second offense. Her sentencing is set for July 26.

The child was revealed to be one of Strickland’s relatives. Child Protective Services was notified, and a family member responded to the scene and took the child into their custody.