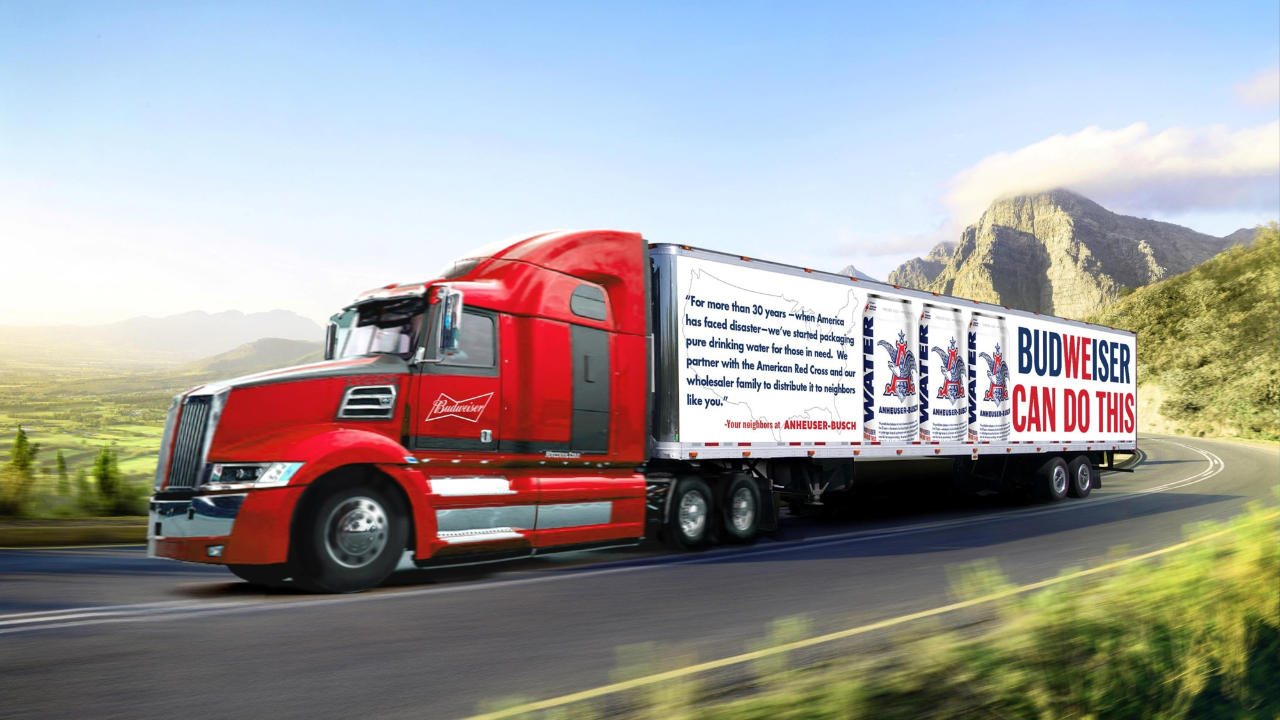 Two of Americas biggest beer companies are helping those who will and have been impacted by Hurricane Florence.

MillerCoors and Anheuser-Busch are the two companies. Both are working in partnership with the American Red Cross.

The move by MillerCoors was confirmed through CBS Milwaukee affiliate and retweets about the move on its company’s Twitter page. The company will be donating 200,000 cans in 12-ounce 12-packs. The water is being packaged in  Shenandoah, Virginia.

Anheuser-Busch confirmed its action via Twitter. A news release from the company did not say how many cans they will be providing.

Our 2018 Budweiser @SuperBowl commercial celebrated our employees who support our communities in times of need. Now our Fort Collins Brewery is joining our Emergency Water Donation Program, enabling us to deliver emergency drinking water even more quickly. https://t.co/0dlZsYzgiw pic.twitter.com/c0xwWQFZOX

“For the last 30 years, we have been working with the American Red Cross and our wholesaler partners to provide clean, safe drinking water for communities hit by natural disasters,” said Michel Doukeris, CEO of Anheuser-Busch. “Earlier this year, we recognized the employees who help make the program possible in Budweiser’s Super Bowl commercial and made a new commitment to expand our capacity to produce safe, clean drinking water for disaster relief at our Fort Collins Brewery. Today, we are pleased to deliver on that promise, doubling our production capacity to help our fellow Americans in times of need.”

Anheuser-Busch also had a Super Bowl commercial in February about helping to can and produce drinking water for those affected by Hurricane Harvey and Hurricane Maria in 2017. MillerCoors also provided water during this time as well.

“Putting our production and logistics strengths to work by providing safe, clean drinking water is the best way we can help when disasters strike,” said Mr. Doukeris.