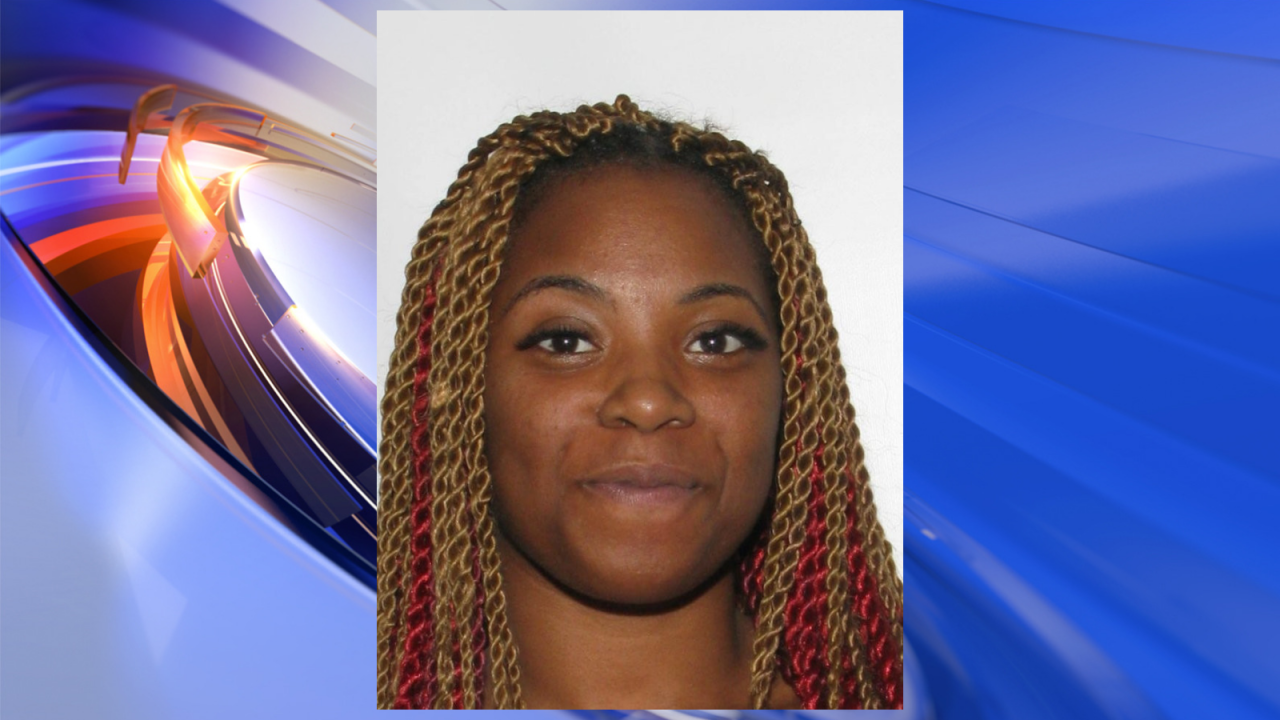 PORTSMOUTH, Va. -The Portsmouth Police Department and U.S. Marshals are looking for a woman accused of trying to light a victim on fire.

32-year-old Dominique Fowler is wanted for Attempted First Degree Murder, Arson, Robbery, Use of Firearm in Commission of a Felony and Assault in connection to a November 27, 2017 incident.

The incident happened in the 500 block of Lenora Drive.

U.S. Marshals said Fowler and a male suspect, who is already behind bars in relation to this incident, allegedly poured gasoline on a female adult victim and attempted to light the victim’s residence on fire during an attempted robbery. A small child was also reported home at the time.

An investigation revealed Fowler was hiding out in Atlanta with family in May, but she’s believed to have returned to Hampton Roads.

As recently as late August, Fowler was sighted in Portsmouth and is known to only go outside at night to avoid arrest. She may be traveling with her minor child, U.S. Marshals said.

Fowler is 5’3’’ and weighs about 175 pounds. She is known to wear wigs or extensions.

A reward of up to $1,000 is being offered for information leading to Fowler’s arrest, officials said.