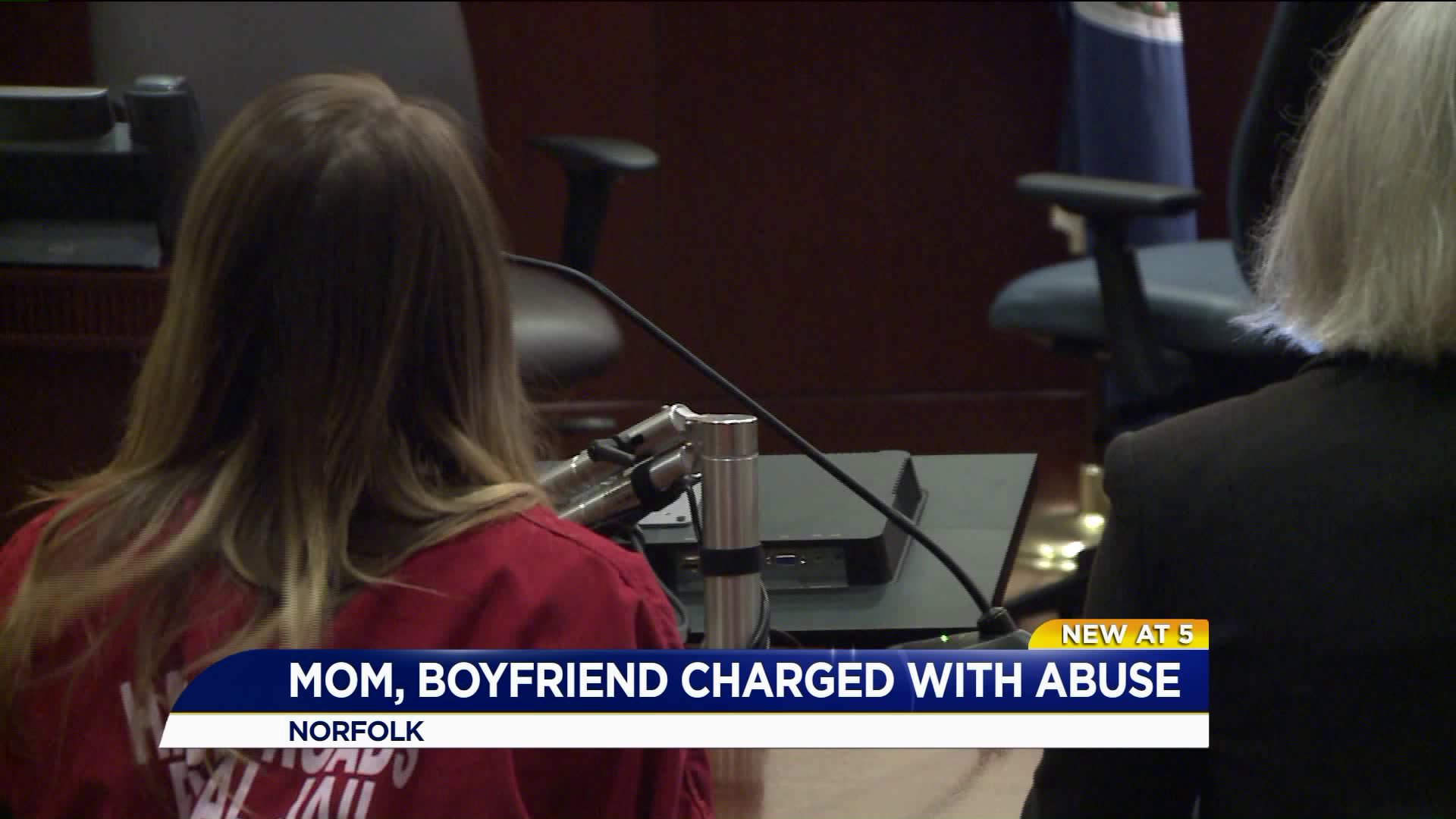 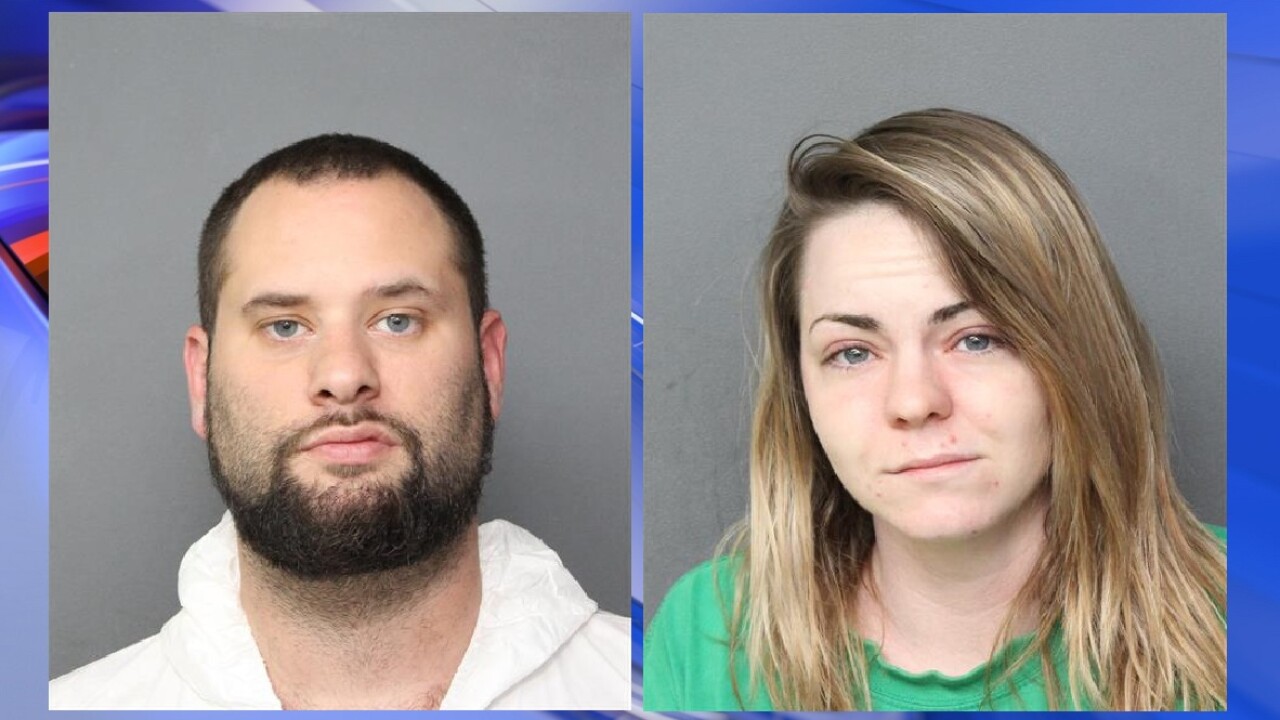 NORFOLK, Va. - Shelby Love, accused of felony child abuse and neglect in connection to the death of her two-year-old daughter Harley Rae, has been ruled competent enough to stand trial.

The case was continued until October 16 for both Love and boyfriend John Tucker Hardee, who were both charged in Harley Rae's April death.

Around 3:40 a.m. Tuesday, April 24, dispatchers received a call about an unresponsive child in the 9600 block of 20th Bay Street. First responders found that the child had sustained burns on various parts of her body.

The girl was then taken to Children's Hospital of the King's Daughters, where she was pronounced deceased. Her cause of death, which was ruled as a homicide, was identified as complications of scalding.

A woman who met with Love in jail said that she is a battered woman who was terrified of her boyfriend, and also said that Love told her she was locked in a closet when the actual abuse happened.

The case was ultimately continued on Monday because the autopsy report and toxicology report were just provided to the both prosecutors and defense counsel, who still need to go over the reports with their clients.

Love was visibly emotional in court, crying throughout the proceeding.

Hardee was on probation at the time of the child's death, according to previous reports. He had already been convicted of a separate child abuse incident involving his own son. The woman News 3 spoke to, who has maintained communication with Love in jail, said Love did not know of his prior offense until shortly before her child was hurt.

Love and Hardee remain behind bars without bond. The judge is adamant the case be heard at that October date.