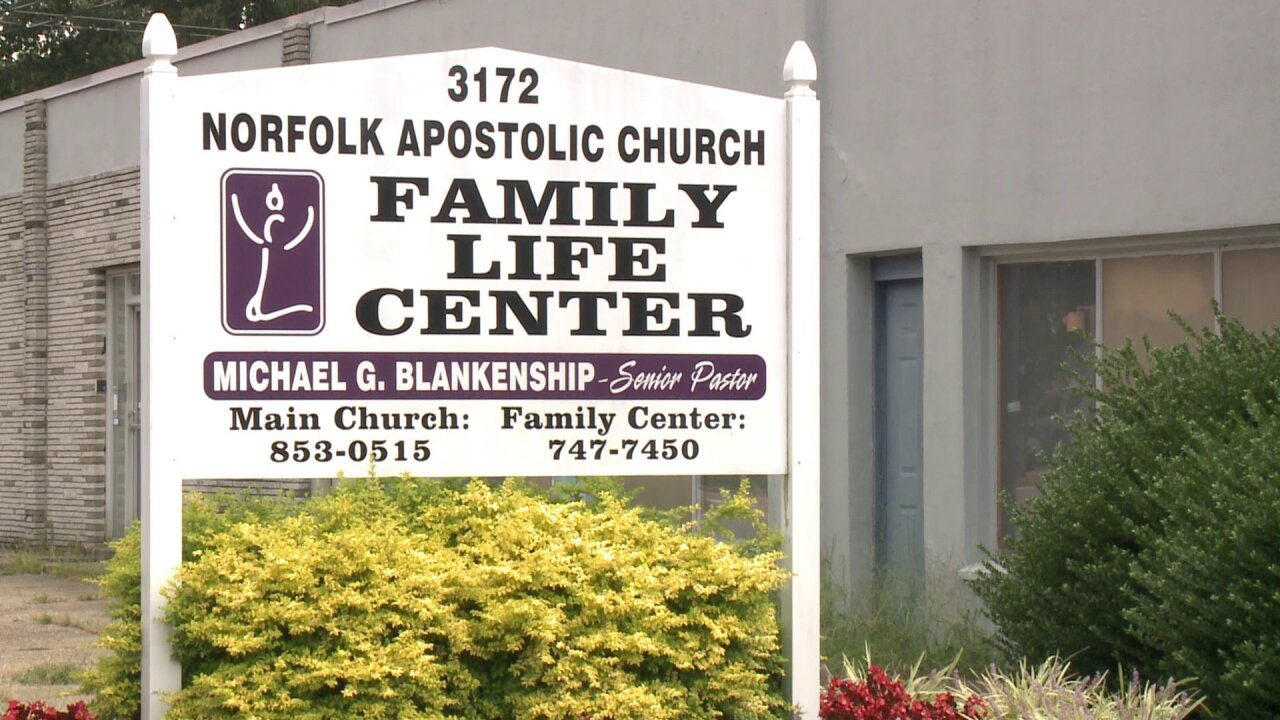 NORFOLK, Va. — Health professionals came together Saturday afternoon to talk about suicide, and how it can be prevented.

According to a 2016 study released by the US Centers for Disease Control and Prevention, suicide rates increased by 25% across the United States over nearly two decades. Twenty-five states experienced a rise in suicides by more than 30%, the government report finds.

The words to say — and not to say — about suicide