Bill Daily, witty sidekick on ‘I Dream of Jeannie,’ dies at 91 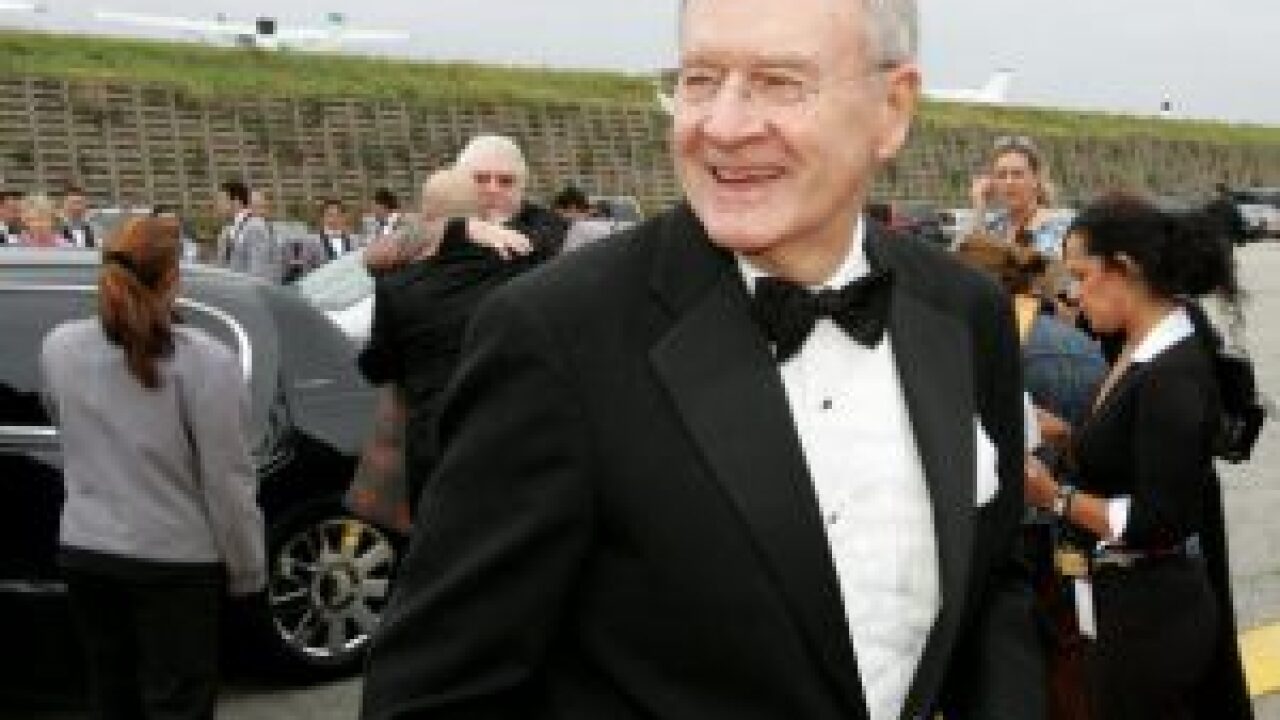 Actor Bill Daily, best known for his role as Roger Healey in the popular 1960s sitcom “I Dream of Jeannie,” has died at the age of 91, his son J. Patrick Daily said.

Patrick Daily said his father “was a very happy man. He was happy with everything he did.”

“One of his favorite ethos in life was, ‘Happiness is a decision that you make’ and he made the decision to be a happy guy,” Patrick says.

Daily also appeared on 140 episodes of “The Bob Newhart Show,” according to the Internet Movie Database.

Bill Daily told Larry King in 2003 that he was a standup comedian when “I Dream of Jeannie” was being cast and he was originally set to play a character of “My Mother the Car.”

Daily played an Army captain, later a major, in the space program, the funny sidekick to Larry Hagman’s Air Force Maj. Tony Nelson, on “Jeannie.” The title character, a 2,000-year-old genie, was played by Barbara Eden.

“Our favorite zany astronaut, Bill Daily has passed,” Eden tweeted. “Billy was wonderful to work with. He was a funny, sweet man that kept us all on our toes. I’m so thankful to have known and worked with that rascal. Until we meet again Billy, xo -B #RIPBillDaily.”

“It was great. And Bob is not only the nicest, sweetest guy in the world, he is a comic genius. But I hated working with him because he doesn’t like to rehearse. He’s very quick and very bright, and I’m very slow,” he told King in 2003, with his typical humor at the end.

Newhart said he had known Daily for about 60 years.

“He and I were both trying to get into standup,” Newhart tweeted after news of Daily’s death. “Later, he joined the Bob Newhart Show. He was our bullpen guy – you could always go to him. He was one of the most positive people I’ve ever known. I will miss him dearly.”

Daily’s son said his father lived in Albuquerque, New Mexico, for 30 years in a high rise that overlooks the Sandia Mountains.

“Every time I would come over he would say, ‘Look at that view of the Sandia Mountains. Isn’t it gorgeous?'”

He recently moved to Santa Fe.

Patrick Daily said he was happy he will carry on his father’s enduring wit.

“For me growing up with him, he gave me a great set of values of course, but, the best thing I got from my father was a sense of humor. I got his sense of humor,” Patrick said.