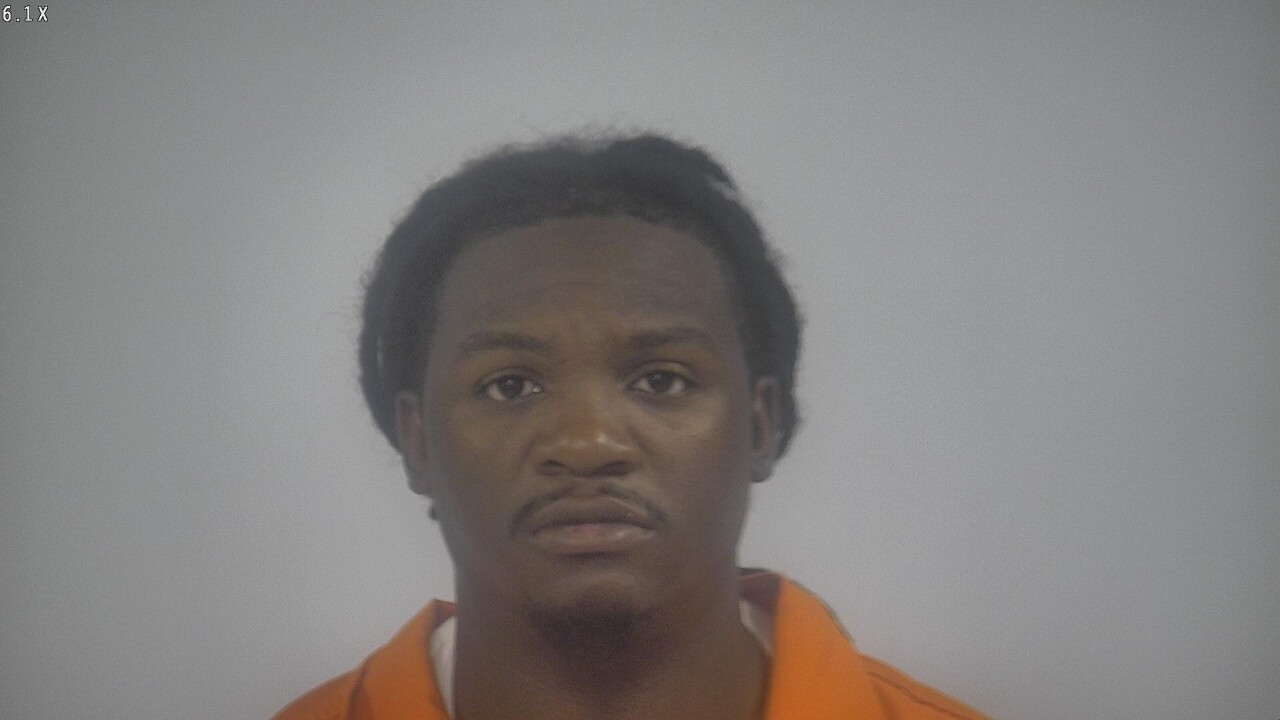 NORFOLK, Va. – A Portsmouth man was sentenced Friday to 14 years in prison for committing a series of armed robberies of convenience stores.

Roscoe would enter the stores wearing a disguise and brandishing a firearm while demanding money and cartons of Newport cigarettes.

As Roscoe was about to enter the store the police apprehended him. In a bag that he carried with him to all the robberies, the police found a firearm.