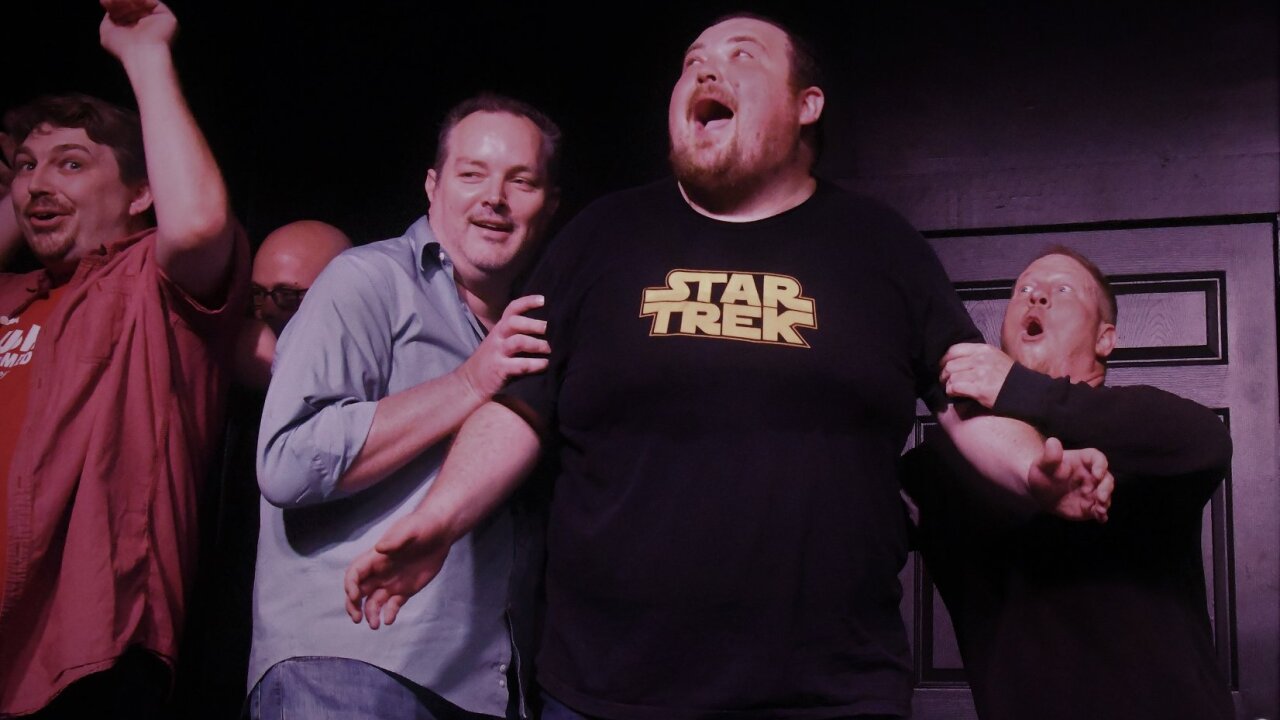 If so, The Push Comedy Theater is hosting its 7th Annual Norfolk Comedy Festival September 11 – September 16.

The theater located in Norfolk’s NEON District on Granby Street will offer a variety of entertainment through the week.

The festival features a variety of acts, including ‘Leave it to Beavers,’ an all-female improv show, a sketch comedy night, musical improv and a show featuring actor Terry O’Quinn, who is known for his iconic roles on the shows Lost and Hawaii Five-O.

“Come out for some of it, or come out for all of it, but definitely come out to support local arts in the heart of Downtown Norfolk,” said Push Comedy, started by the Pushers, a locally based comedy group that’s been performing together for over a decade.

To see all the performances coming up, and to learn more about Push Comedy, click here.