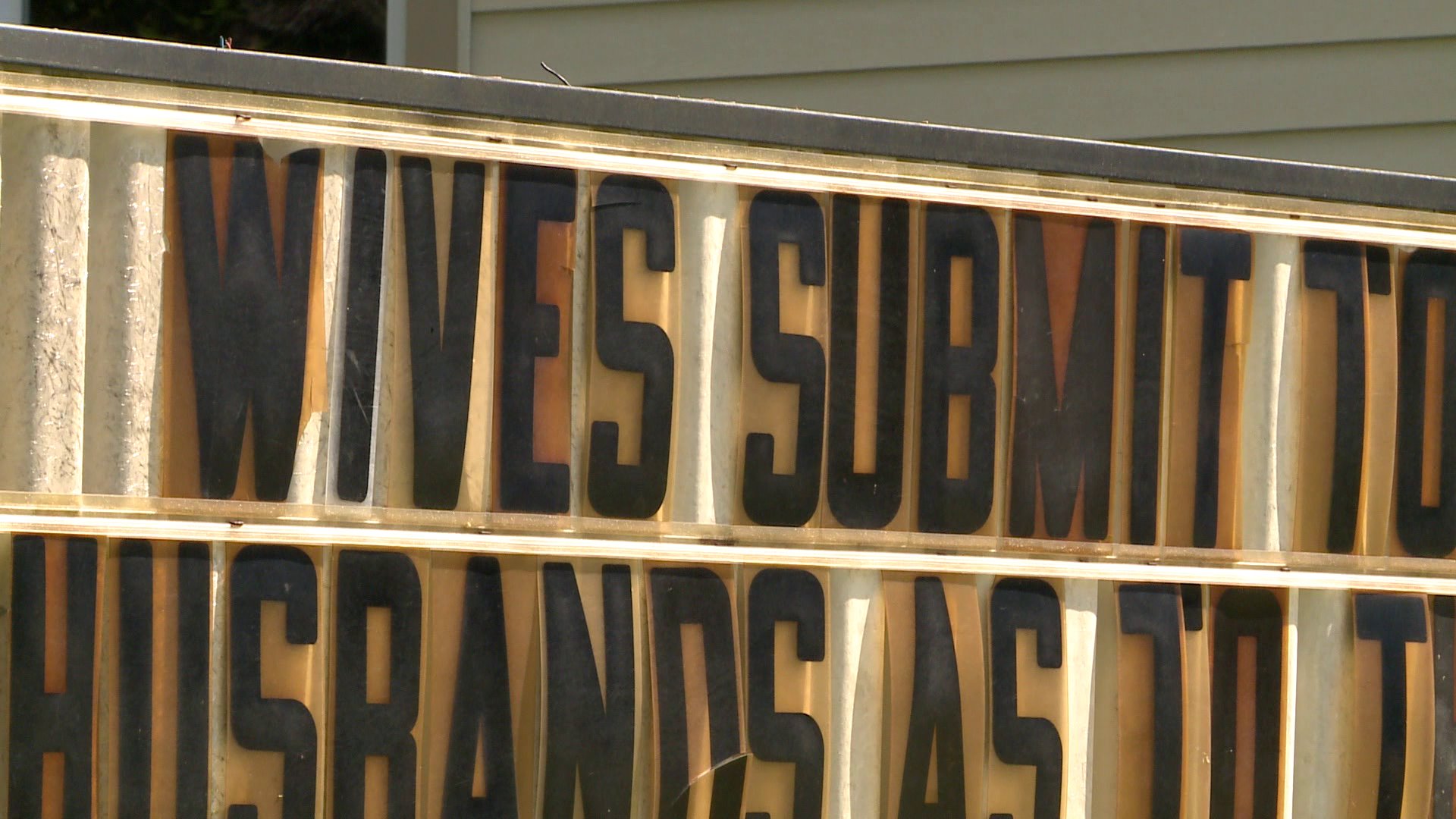 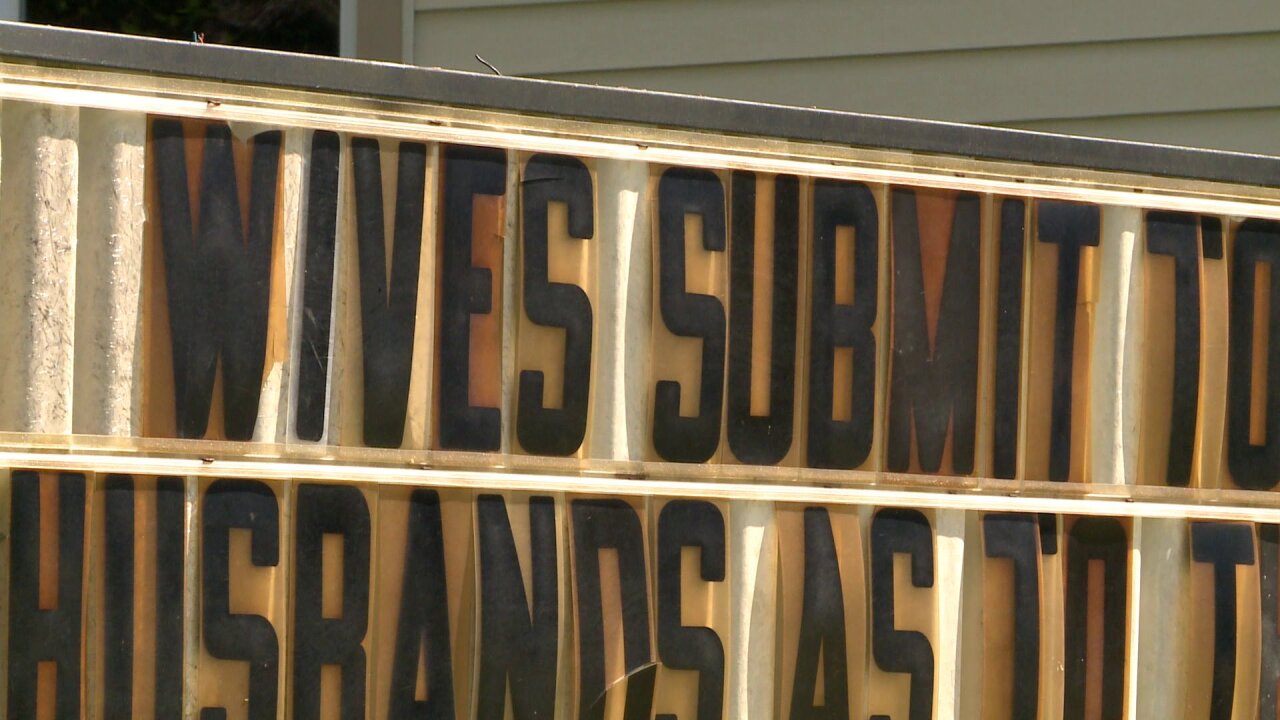 YORKTOWN, Va. - Nine words posted on a sign outside of Bethlehem Church in Yorktown are causing a debate in the city.

The line, "Wives submit to your husbands as to the Lord," stands just outside the church on Hampton Highway, a heavily-traveled roadway in the city.

News 3 reached out to the pastor of the church. The Pastor did not want to comment on the sign, the verse or the reason behind posting the line. Those who have seen the sign have mixed reactions to it.

"I'm very bothered that it is on a main road where anyone can see it," said Heather Gauthier.

"It makes me sad that it repels people because God's word is not meant to repel," explained Nan Harrington.

Others say the sentence is taken out of context and doesn't provide the full meaning for the chapter.

Gauthier disagrees, saying that if the church meant to say something else they could have chosen a different sentence to display.

"I believe that is the context," she said.

Her concern is for women who survived or may be suffering from abuse.

"I don’t think it is an appropriate thing to be putting out for women. Especially for those who may have suffered from abuse and came out on the other side," said Gauthier.

Despite the mixed reactions, everyone News 3 spoke to agrees that since the sign is on the church's property it is their right to write what they want, regardless of whether people agree or not.