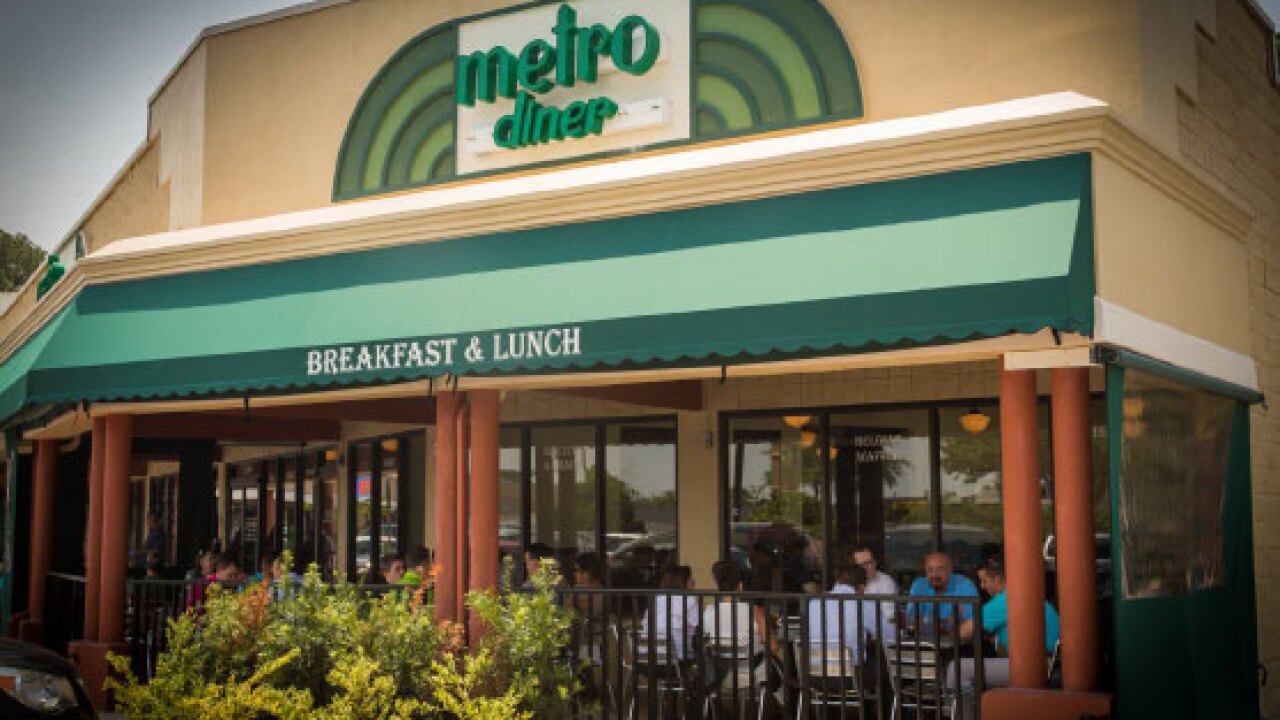 CHESAPEAKE, Va. – With its new location on 1124 Volvo Parkway set to open in October, Metro Diner announced that it will be bringing 100 jobs to the city when it does.

Metro Diner said they will be hiring for various positions, including server, host and kitchen staff.

Applications to work at Metro Diner can be submitted here. Interested applicants can also visit the hiring site, located at 1124 Volvo Parkway to apply in person, or call (757) 645-0203.

Established in 1992 by the Davoli family with a single eatery in Jacksonville, Florida, Metro Diner is among the nation’s fastest growing casual dining concepts.

Metro Diner currently has 61 locations open across the country.