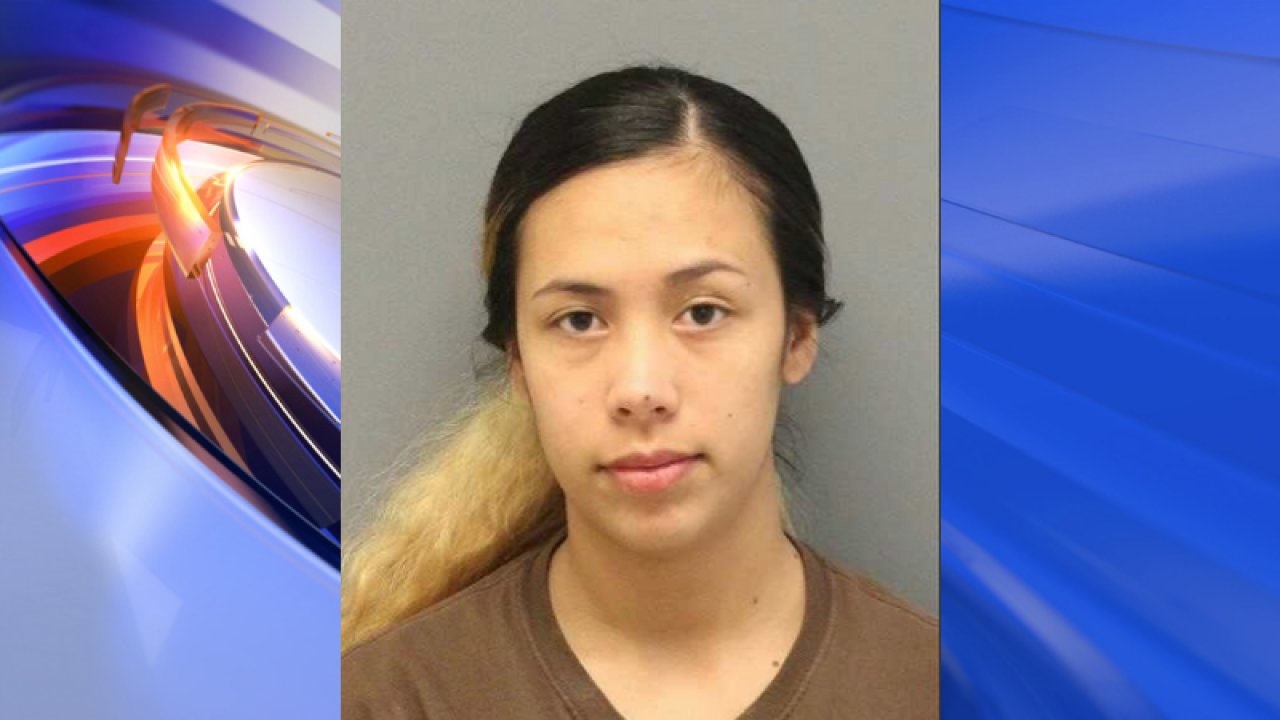 NEWPORT NEWS, Va. — A 21-year-old woman will be in court Tuesday after being extradited from Hawaii to faces charges in the shooting death of a 19-year-old Newport News man in 2017.

Shannon Hodges, who was extradited on September 1, has been charged with second-degree murder, abduction, discharging firearm in occupied dwelling and use of a firearm in commission of a felony.

According to police, Hodges shot and killed Denzel Marquise Labiche on May 29, 2017, in the 400 block of Cox Landing Drive.

Newport News law enforcement officials had been waiting for nearly three months to get her from Hawaii to Virginia after she was arrested earlier this year.