Hampton man arrested in connection with shooting of three people 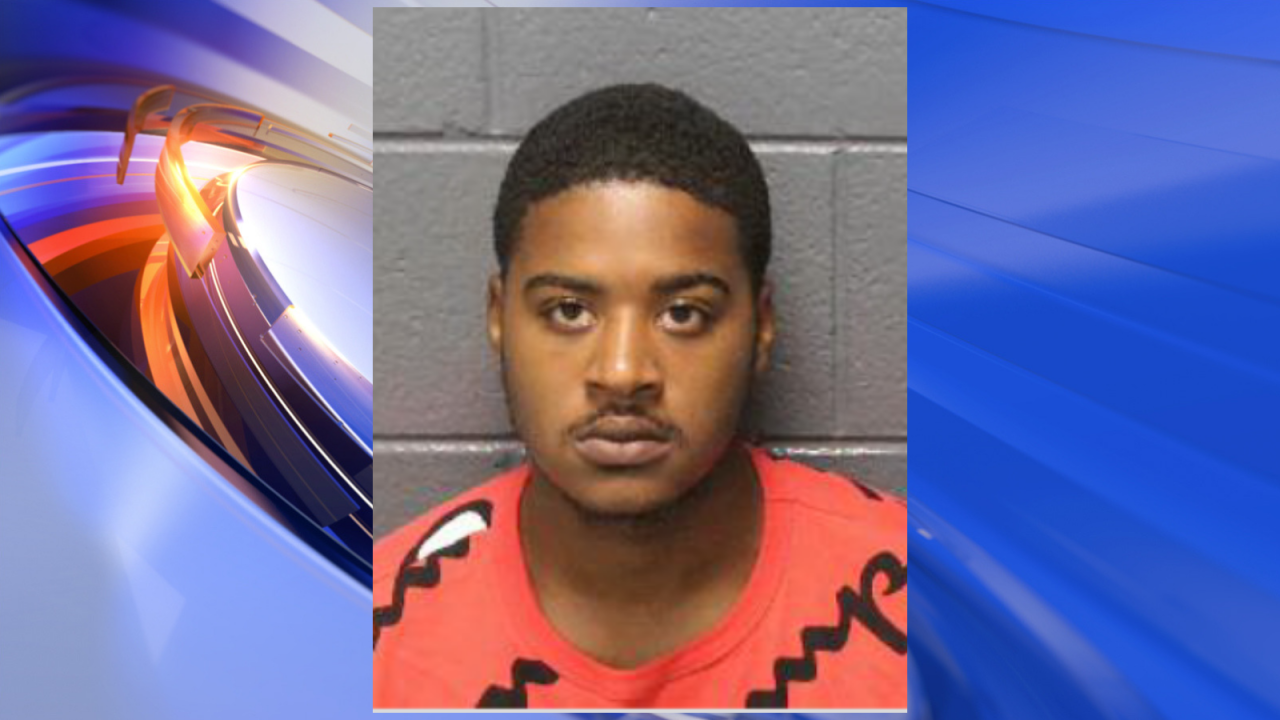 HAMPTON, Va. – The Hampton Police Division announced Tuesday that a man has been arrested in connection with a shooting that happened in the 1200 block of Easterly Avenue on August 31.

Shortly after 9 p.m. on the night of the incident, officers responded to the area for a shooting complaint. When police arrived at the scene, they met with three victims, all of whom were suffering from a gunshot wound.

A preliminary investigation revealed that at some point, the suspect and all three victims were in the 1200 block of Easterly Avenue when multiple shots were fired. The victims – a 17-year-old Hampton girl, a 19-year-old Hampton man and a 20-year-old Hampton woman – all sustained non-life threatening injuries.

Members of the Hampton Division of Fire and Rescue took the victims to local hospitals for treatment.

Police say the suspect and the victims know each other and that this is an isolated incident amongst them.

19-year-old William Thomas Bailey, Jr. of Hampton has been charged with two counts of Maiming and two counts of Use of a Firearm in the Commission of a Felony. He is in the custody of the Hampton City Jail.