Geoffrey Owens’ message to job-shamers: Honor the ‘dignity of work’ 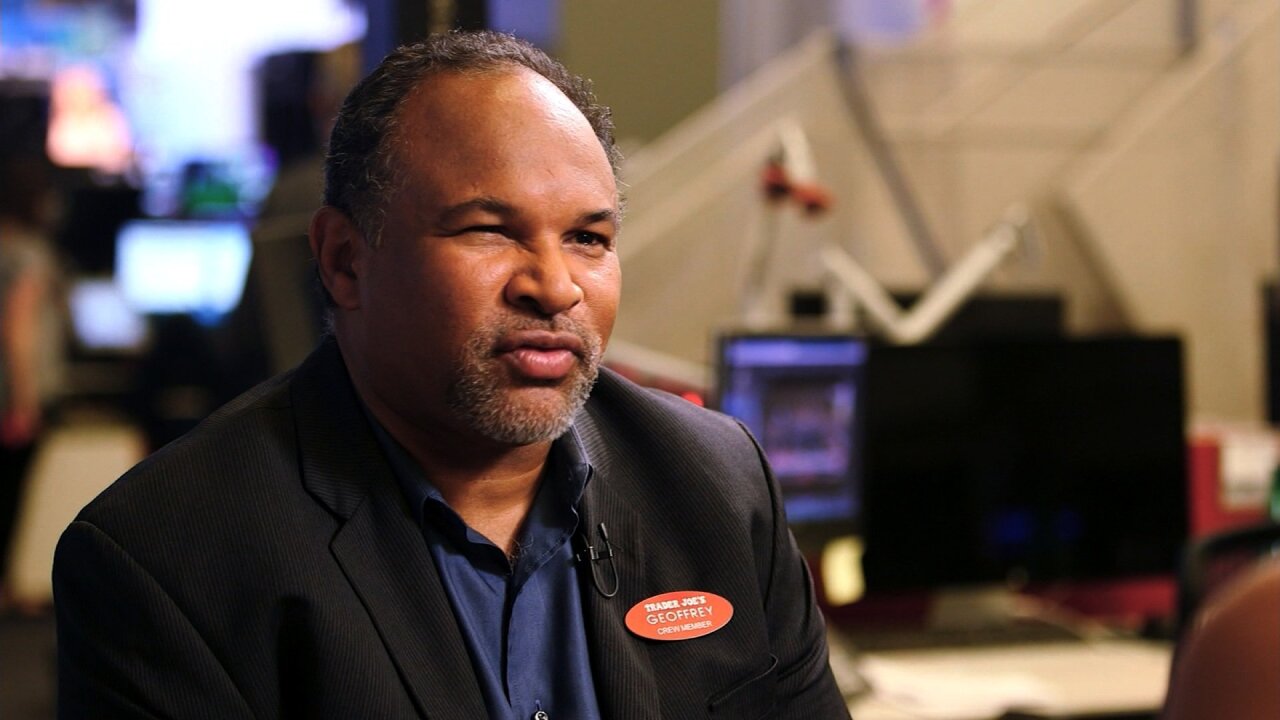 Geoffrey Owens told CNN he has found a silver lining after being thrust into the spotlight for simply doing his job.

Geoffrey Owens told CNN he has found a silver lining after being thrust into the spotlight for simply doing his job.

Owens, who played Elvin Tibideaux on “The Cosby Show” from 1985 to 1992, has made headlines in recent days after photos of him bagging groceries at a New Jersey Trader Joe’s were first published by the Daily Mail.

Owens said the outpouring of support he’s received in response to the attention has turned his initial “devastation” into hope.

“I was only devastated for an hour or two,” Owens told CNN in an interview Tuesday. “It was hurtful but very short lived. What has been sustained, now over days, is how much love and support there is. Not just for me, but for working people. The idea that, ‘Hey, what’s wrong with working at Trader Joe’s, or any job like that?”

Owens shared a message for media outlets that, in his view, tried to “exploit” his experiences.

“They set out to exploit the thing in us, in the public, that wants to see stories about people who were once great or celebrated, now fallen. There’s something in us that is titillated by that and that is what those news outlets are exploiting,” he said. “I would say, I hope you learned your lesson. I hope that you see that people are better than you think they are, that people don’t want to celebrate people’s downfalls. They want to lift people up.”

Owens, a graduate of Yale University and an actor for nearly three decades, said he has since left his job at Trader Joe’s.

“I worked at Trader Joe’s until a couple of weeks ago for 15 months. As soon as I heard this story was in the works, I resigned because I didn’t feel that for my peace of mind and my dignity that I was going to be able to function there in a positive way, spiritually and emotionally … ‘[Trader Joe’s] said instead of leaving, why not just call it a temporary leave of absence. I can go back whenever I want.”

Since his days on “The Cosby Show,” Owens said he hasn’t had a consistent acting role.

“People don’t realize because of the reruns that [the show] ended 26 years ago. In the past 26 years, I have hardly ever had an acting job that lasted more than 10 weeks,” Owens said. “Most of those jobs were theater jobs that pay a lot less than television and film.”

His decision to seek employment at the market was a simple one.

“I got to the point that I needed to take a job to pay my bills, to support my family, it was basically that,” Owens said. “I wanted a job that had some flexibility, so that if I did stay in entertainment industry, if I could continue to audition and do jobs if I could, and Trader Joe’s provided that.”

Owens said his income took a hit after reruns of “The Cosby Show” were pulled when star Bill Cosby was convicted of sexual assault last spring.

“I lost a lot of money from that, yes,” Owens said. “I don’t feel sorry for myself about that. But the fact is that was another contributing factor, along with everything else everyone has to deal with — medical bills, car issues, kids in college, you name it.”

Since Owens’ story was made public, entertainment industry figures like Tyler Perry have taken to social media to offer him work.

“I don’t expect anyone in this industry to give me a job,” he said. “I feel like I have to earn a job in this industry. Even with all this notoriety right now, I think I’d actually feel a little uncomfortable if someone said because of what’s happening to you in the media right now, we are going to give you a job.”

But, Owens added, “If because of this I get more auditions, I get a chance to get in the room and compete with my peers for jobs, that I wouldn’t mind at all.”

As for the current media attention on job-shaming, Owens said he hopes the support he’s received will, perhaps, inspire a lasting change in attitude.

“What I hope continues to resonate is the idea that one job is not better than another,” Owens said. “A certain job might pay more, it might have better benefits, it might look better on paper, but that essentially one kind of work isn’t better than another kind of work, that we reevaluate that whole idea and we start honoring the dignity of work and the dignity of the working person.”