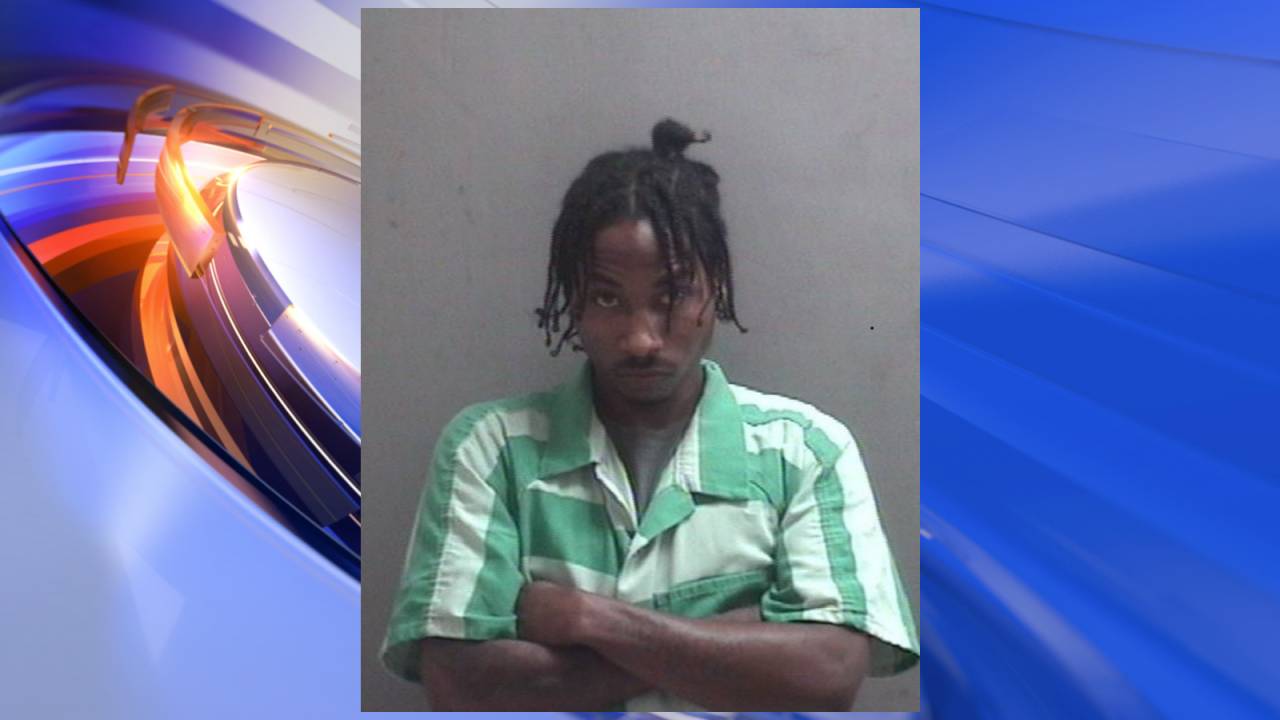 PERQUIMANS CO., N.C. – An Edenton man has been arrested for drug possession, according to the Perquimans County Sheriff’s Office.

On Friday, August 31, deputies executed a search warrant for drugs in the town of Windfall. Authorities recovered cocaine, marijuana and a large amount of cash.

Two suspects in the house were arrested and charged with a number of drug offenses.

Cofield was placed under $155,000 bond and was taken to the Albemarle District Jail.