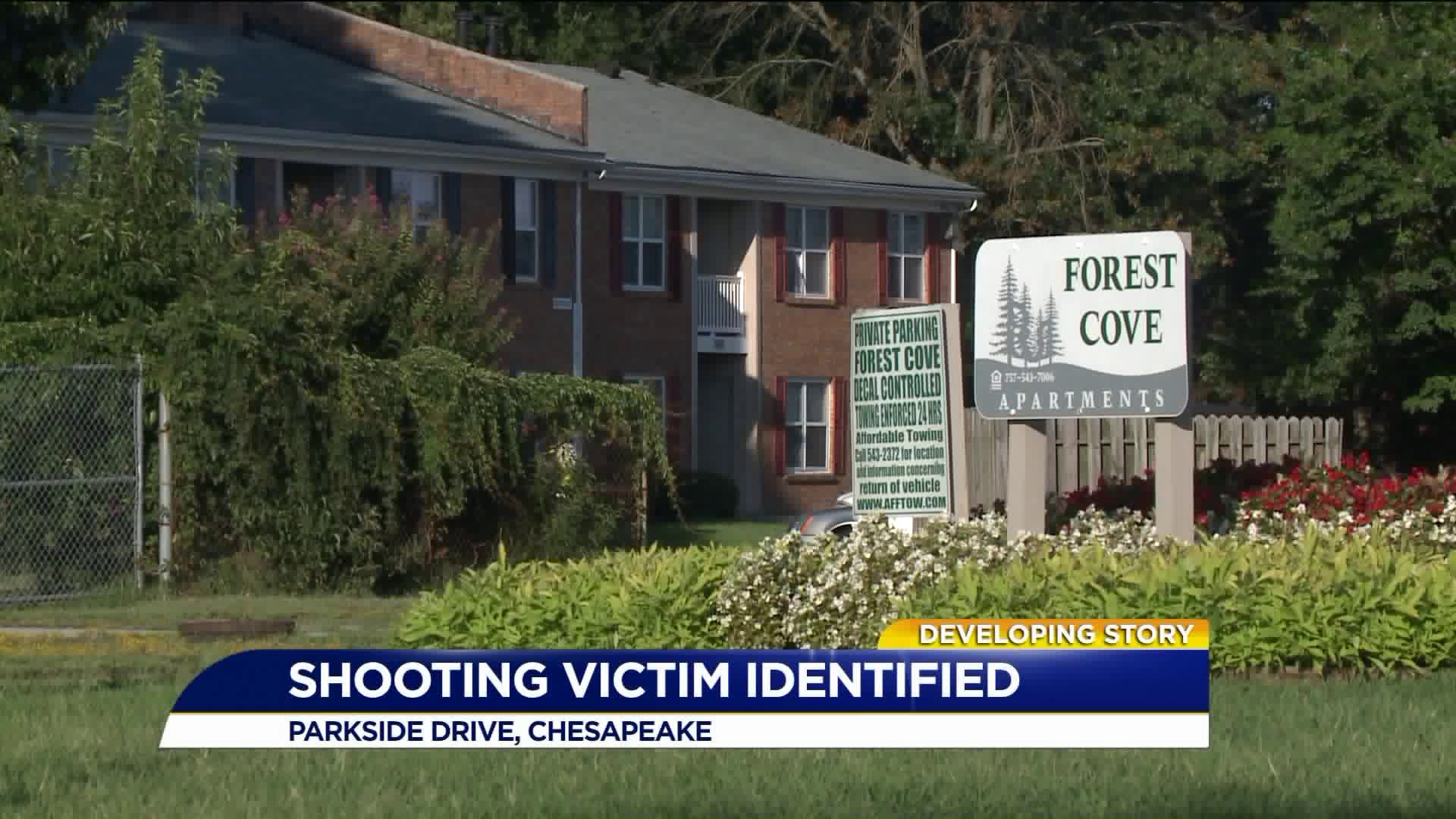 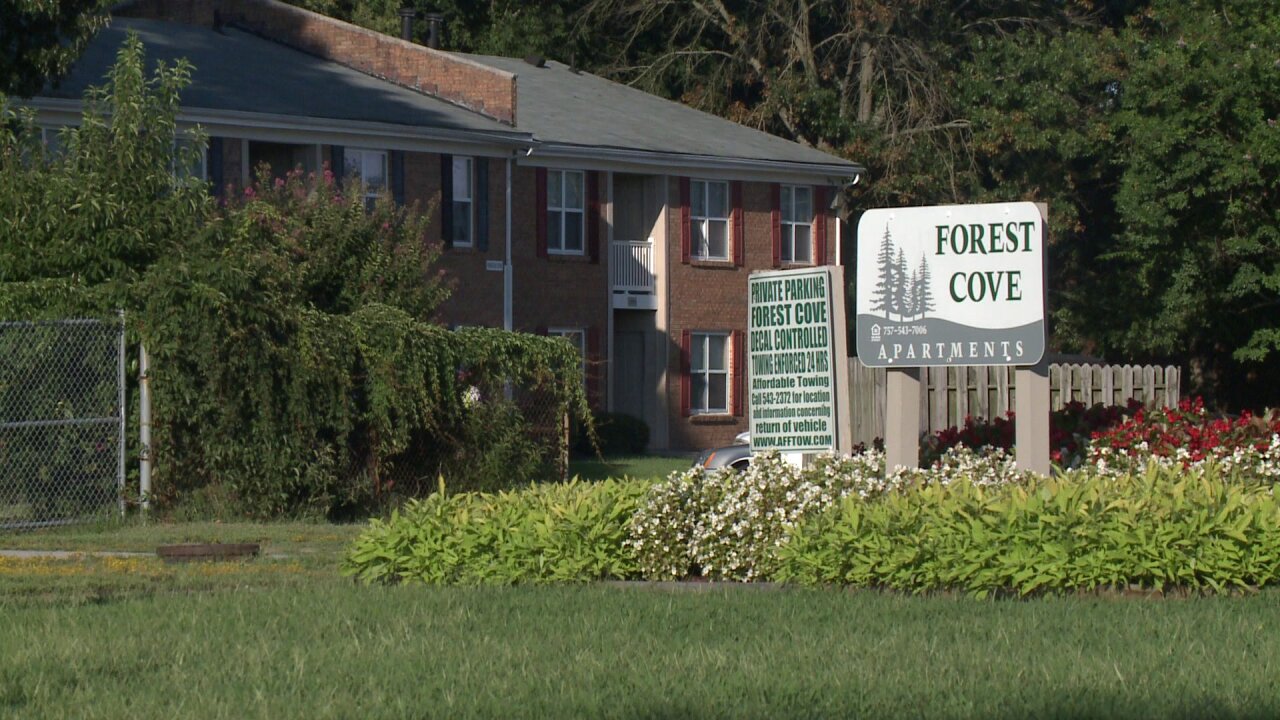 CHESAPEAKE, Va. — The Chesapeake Police Department is investigating a homicide that happened in the city around 1 a.m. Tuesday.

According to city officials, the shooting happened in the 3000 block of Parkside Drive. Police arrived to find a man suffering from multiple gunshot wounds.

The man has been identified as 23-year-old Trevon Dominique Skinner. He was pronounced dead on scene by medical personnel soon after police arrived.

Neighbors say they are concerned about the deadly shooting in their area because there are so many children living there. However, they also say the gun violence does not come as a surprise.

"Every night, I can hardly sleep because the sirens are blowing so loudly and it bothers me," says Stanley Armstrong, neighbor.

Police said the incident happened in a parking lot area but that other details are not going to be released because of the investigation. At this time, there is no suspect information and no arrests have been made.