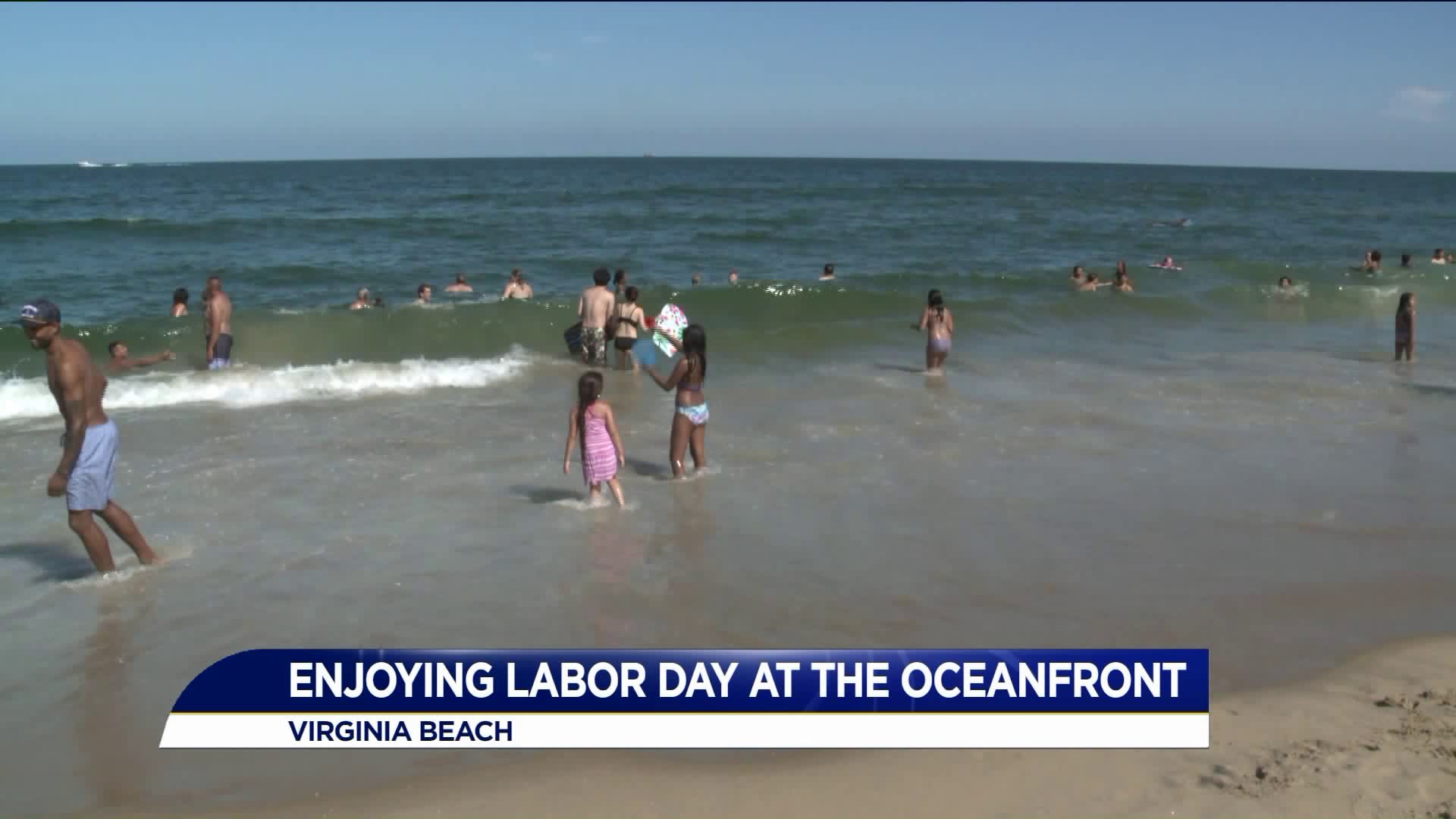 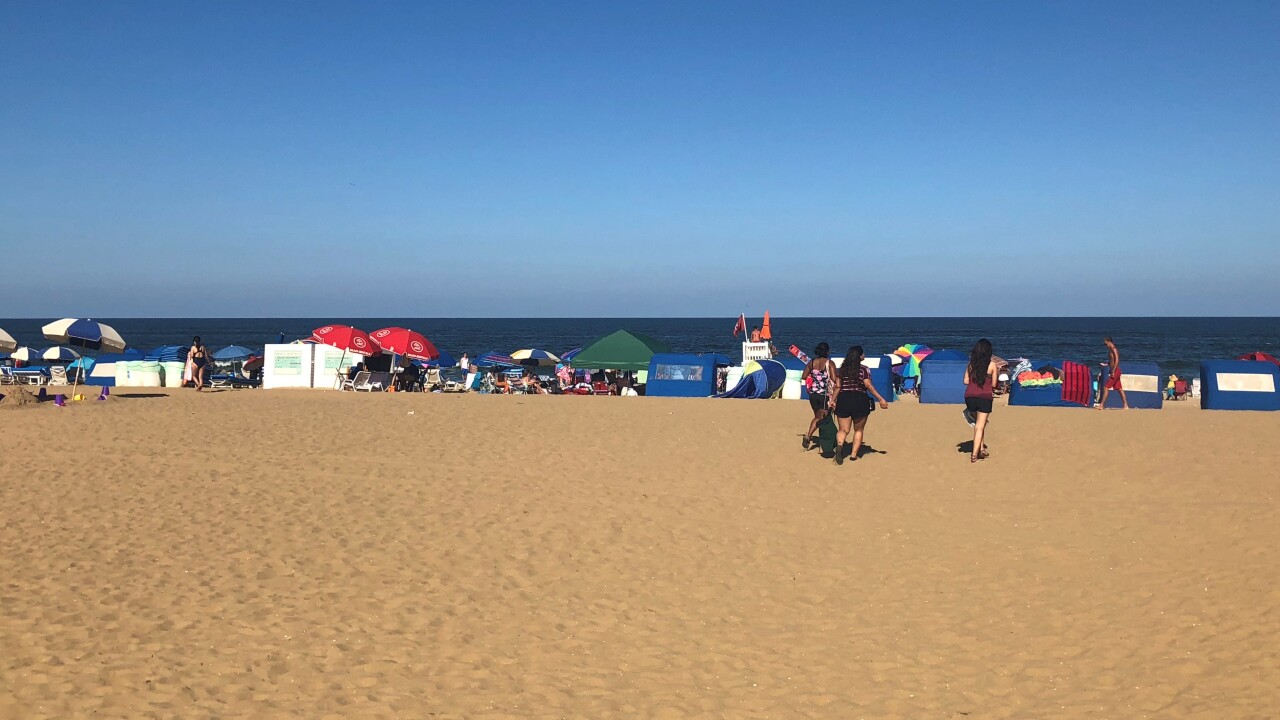 NORFOLK, Va. - Many people are getting one more beach day in.

We spoke with the Jackson family, who made a last minute decision to drive down from Northern Virginia.

“This has been our traveling summer,” Kristen Jackson said as she dried off.

It’s Labor Day, so that means it’s the unofficial last day of summer.

“We just wanted to go to the beach and this was one of the closest beaches for us,” Kristen’s husband Dwayne said. “Traffic wasn’t bad so we just came on down.”

So did many others.

Some oceanfront stores say this entire Labor Day weekend has been good for business.

“It's been very busy,” Assistant Manager at Mango Bay Michael Brown said. “Usually Mondays are pretty slow, but today has been busy.”

Stores along Atlantic Avenue admit recent crime has kept people away this summer.

But staff at Mango Bay said they had one of their best sales day ever during the holiday weekend.

“We did make almost $11,000 yesterday, which this store has never made that much before,” Madigan said.

And what’s a good end of summer vacation without a nice meal or two?

“We plan our trips around eating,” vacationer Tiffany Bates said. “So we check out a lot of good restaurants and whatnot.”

Bates and her friend Kim are visiting from Maryland.

“Trying to soak in all the rays because, literally, [it's] gonna be winter and getting cold and the countdown to next summer begins,” Kim Hirschbine, a schoolteacher, said.

A summer that might see them catching waves in the Resort City next year.