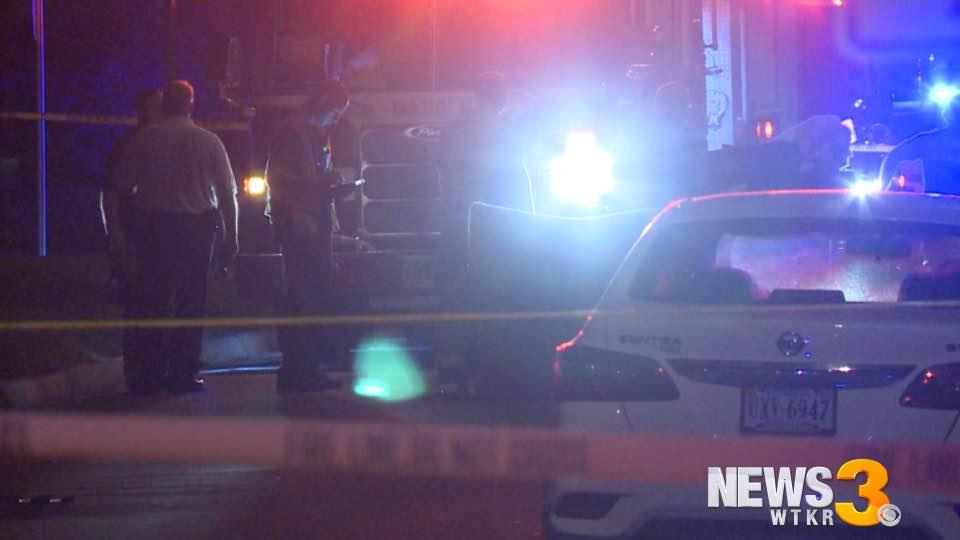 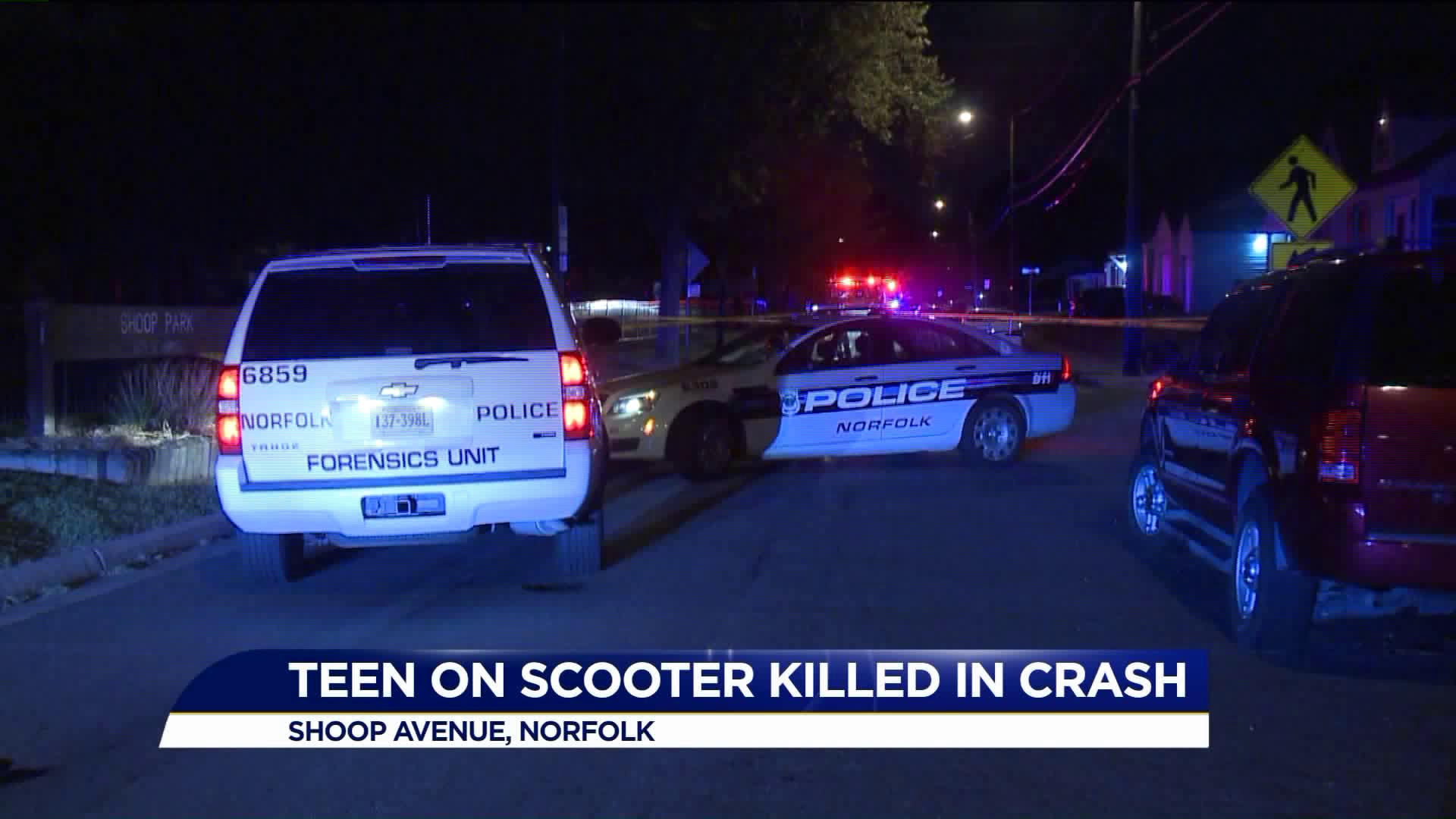 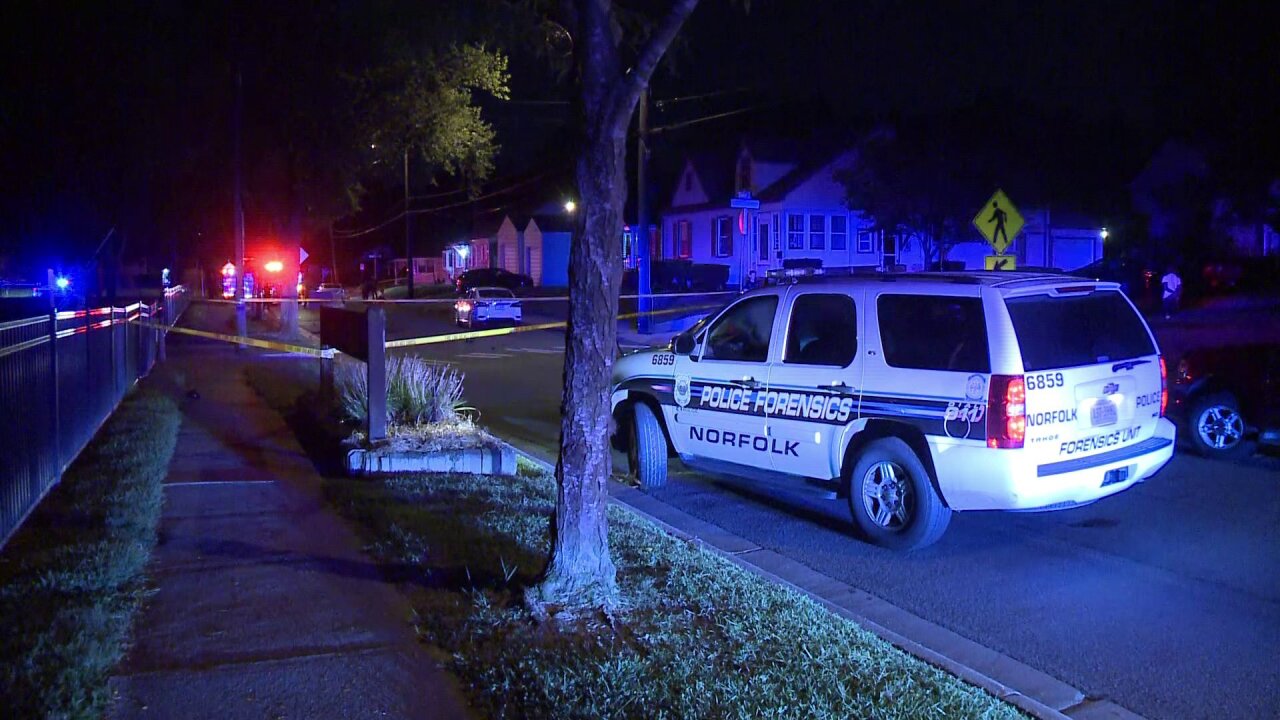 NORFOLK, Va. — A 14-year-old Norfolk boy died Monday after being hit while trying to cross the street on his scooter.

The Norfolk Police Department said the deadly crash happened in the area of Shoop Avenue and Peronne Avenue around 8 p.m.

Jaylon Leary was pronounced dead at the scene of the crash. The driver of the vehicle that struck the teen stayed at the scene after hitting him, police say.

A neighbor told News 3's Brian Hill what she saw just moments before the crash.

People living in the area are angry and upset about the posted speed limit on the road. They want police or city leaders to get drivers to pay attention and slow down.

Alcohol does not appear to be a factor in the crash and the investigation is ongoing.

There were no other vehicles involved and no other injuries were reported.

Unfortunately, I can confirm that one of our students has died.  Supports have been provided at both the student’s previous middle school and the high school that they were slated to start today.  As we aim to keep the focus on teaching and learning as much as possible today, we are not confirming the names of these schools.  Please see our official statement below.

Norfolk Public Schools has learned of the passing of an incoming freshman student.  Our hearts are heavy as we begin the school year with news of this tragic accident.  Supports are in place for students and staff who have been impacted by this awful event.  Our sincerest condolences go out to the family of this student.  We hope all who knew this young person are able to find some comfort in their memories as they will last forever.