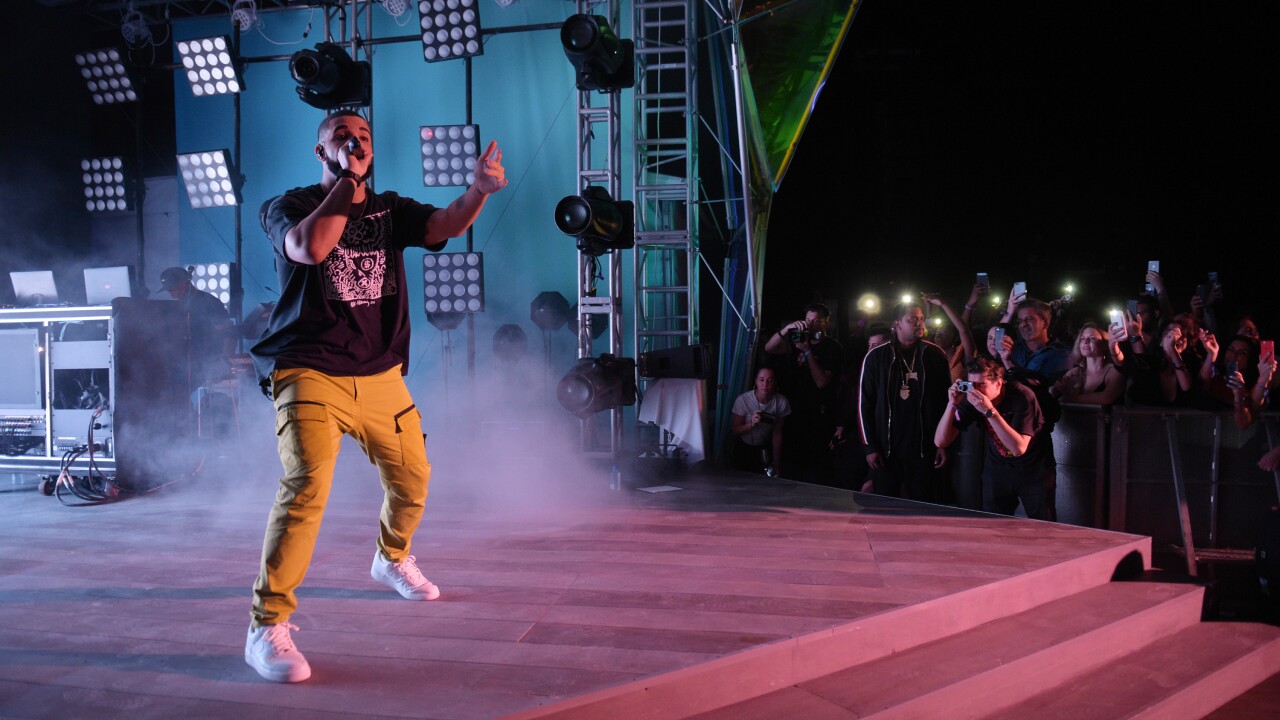 It was the plea heard around the world; “Kiki, do you love me?”

The line not only set the stage for a viral dance challenge, but is the standout lyric of 2018’s most streamed song of the summer – “In My Feelings” by Drake.

The track, from the artist’s album Scorpion, streamed more than 393 million times between June 1 and August 20. Maroon 5’s ballad “Girls Like You” (featuring Cardi B) is the second most-streamed song of the summer, with about 293 million streams, and Cardi B’s “I Like It” (featuring J Balvin and Bad Bunny) came in a close third with more than 289 million streams for the same time period.

The list of top summer streaming hits also includes dance tracks “One Kiss” by Calvin Harris and Dua Lipa and “Solo” by Clean Bandit featuring Demi Lovato, as well as 5 Seconds of Summer’s pop-rock anthem “Youngblood.” Ariana Grande’s track “no tears left to cry” was a mainstay on the charts throughout the summer, as the singer’s lead single off Sweetener, one of August’s most anticipated albums.

Summer 2018 can also be defined by its breakout stars, perhaps most notably Juice WRLD, a 19-yr-old Chicago rapper whose track “Lucid Dreams” has been a consistent presence on Spotify’s global chart for the last two months.

“Juice WRLD is undoubtedly the breakout star of the summer,” said Carl Chery, Spotify’s Head of Urban Music. “His rise was one of the quickest in recent memory but his music has proven to have staying power. His knack for melodies and his willingness to be vulnerable on songs like ‘Lucid Dreams’ connected with his audience in a real way.”