Follow ABCs to lower risk of smothering an infant during sleep 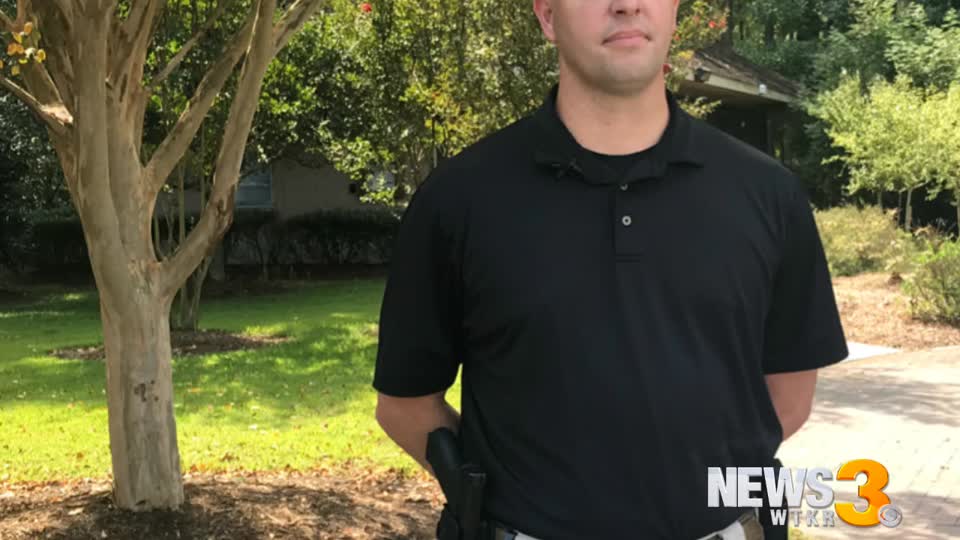 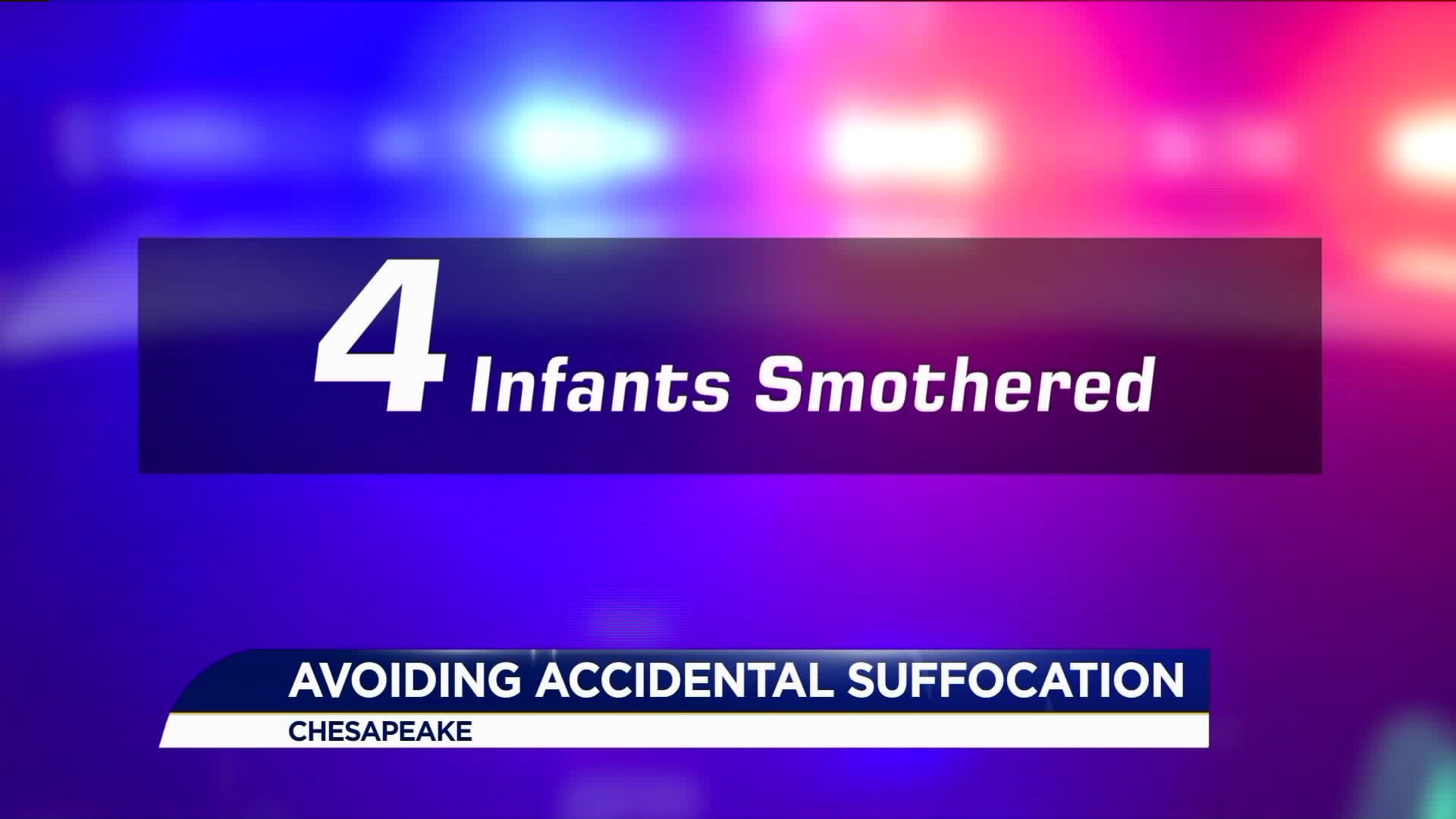 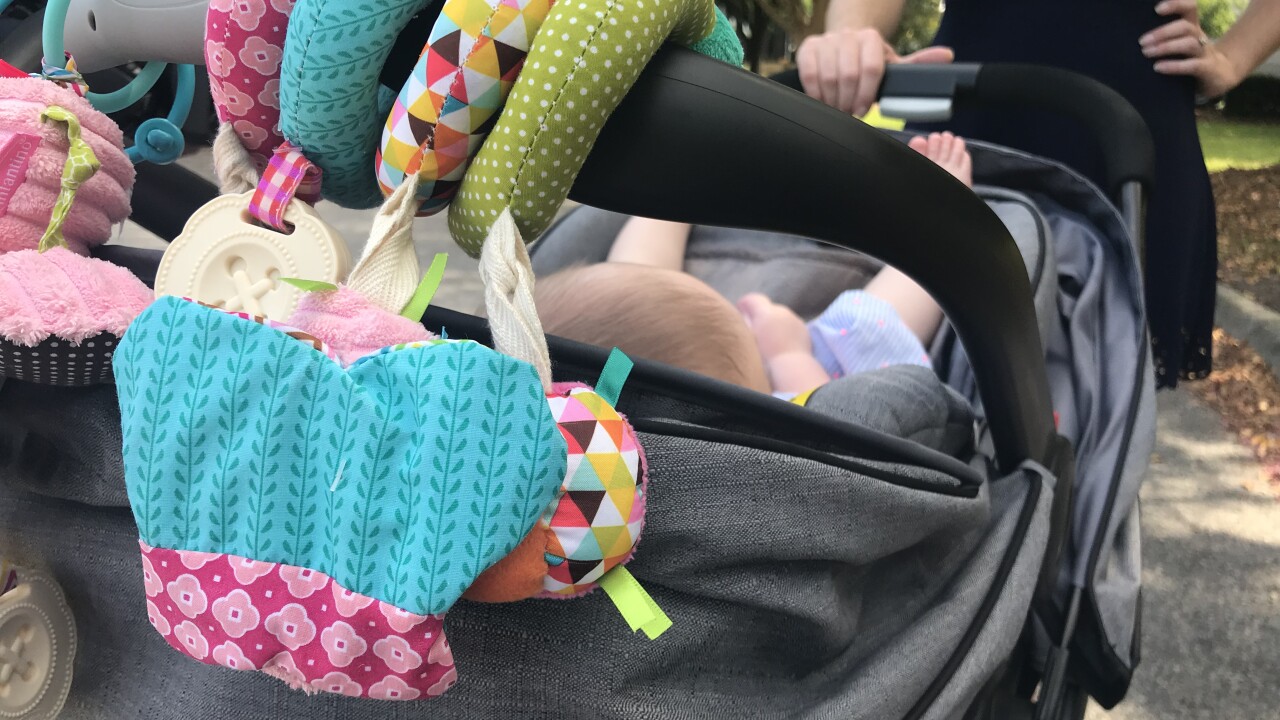 CHESAPEAKE, Va. – After police in Chesapeake saved an infant who was almost accidentally smothered to death in sleep, they are warning new parents about the dangers of co-sleeping.

Chesapeake Police report there have unfortunately been four infants killed in the city in 2018 due to sleeping with their parent. A fifth was saved when officers arrived and performed CPR on the infant who was not breathing.

Pediatricians at CHKD are weighing in on the topic of "safe sleep," urging parents to follow their ABCs: Alone, on their Back, and in a Crib.

Doctors said all too often parents want to hold and snuggle their infants at night, but that is not a safe place for them.

Adults, especially when sleeping and unaware of their surroundings, are dangerous to little ones in bed with them.

Medical professionals add children need to be in a crib with a firm mattress and a fitted sheet tightly stretched across the surface, so as to not leave any possibility for the baby to get entangled in the night

Moms we spoke to said they know their baby is safe in their crib and they have the added sense of awareness with a baby monitor close by. This also helps babies form a routine for sleep habits and behavior.

Chesapeake Police said one infant death is too many and they hope this message will help cut down on these traumatic instances.

For parents hoping to learn more about the safest way to put your child to sleep, click here.