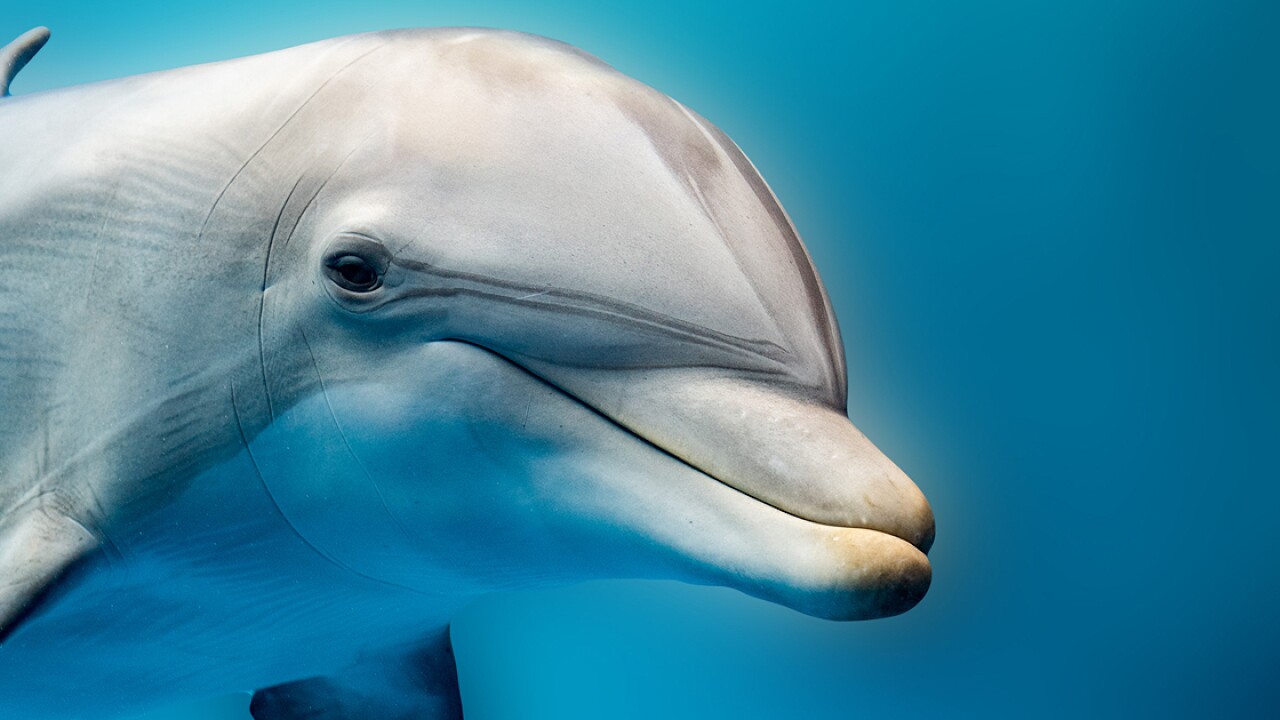 Animal rights groups in Japan have raised the alarm over a dolphin, 46 penguins and hundreds of fish and reptiles that are locked in an aquarium that has been closed for months.

The bottle-nosed dolphin, known as Honey, is being kept on her own in a small pool and is showing signs of mental stress, activists say.

The Inubosaki Marine Park, in the city of Choshi, just east of Tokyo, shut down in January because of a lack of visitors.

Park staff continue to feed the marine life at the aquarium.

But with no companions, Honey – who was captured from the wild in 2005 – is condemned to a lonely existence.

Sachiko Azuma, of the group Put An End to Animal Cruelty and Exploitation (PEACE), said: “I did not expect that the animals would be abandoned. However, even in February, people were able to see there were still animals in the park. So I started researching and found out that the negotiations to transfer them had not progressed.”

PEACE, which said on its website that it had observed scars on Honey’s back due to sunburn, has called on concerned citizens to send postcards to Choshi City office calling for action.

Choshi City’s tourism office told CNN it had received nearly 1,400 letters and emails urging help for Honey but that it has no right to interfere in the workings of a private company so it cannot help.

“The aquarium is an agency dealing with animals so it’s their responsibility to explain what they are going to do with Honey and the other animals,” said Azuma.

CNN attempted to reach the Inubosaki Marine Park for comment but received no response.

Shunichi Sugasawa, of the Chiba Prefecture hygiene control division, told CNN that its staff went into the marine park this week for a monthly inspection, based on the Animal Protection Act.

He said the inspectors confirmed that the dolphin and 46 penguins were alive and healthy, while the number of other fish had halved. They reported that Honey’s wounds had nearly healed after the marine park staff treated them with medicine and Vaseline.

Working on a transfer

Sugasawa said the prefecture’s office was in contact with the marine park, which was working to find a suitable place to transfer the dolphin. But the decision has not been made, he said, and officials cannot predict what will happen because it depends on the marine park’s decision.

Akiko Mitsunobu, of the Animal Rights Center, said Honey appeared to be affected by the limited space available. “I think dolphins staying like this without swimming affects their mental health badly,” she said.

Honey was captured from the wild in a controversial annual dolphin hunt off the Japanese town of Taiji. Many dolphins are killed for their meat – and some, like Honey, have been sold to marine parks.

The Japan Association of Zoos and Aquariums agreed to stop buying dolphins from the Taiji hunt in 2015.