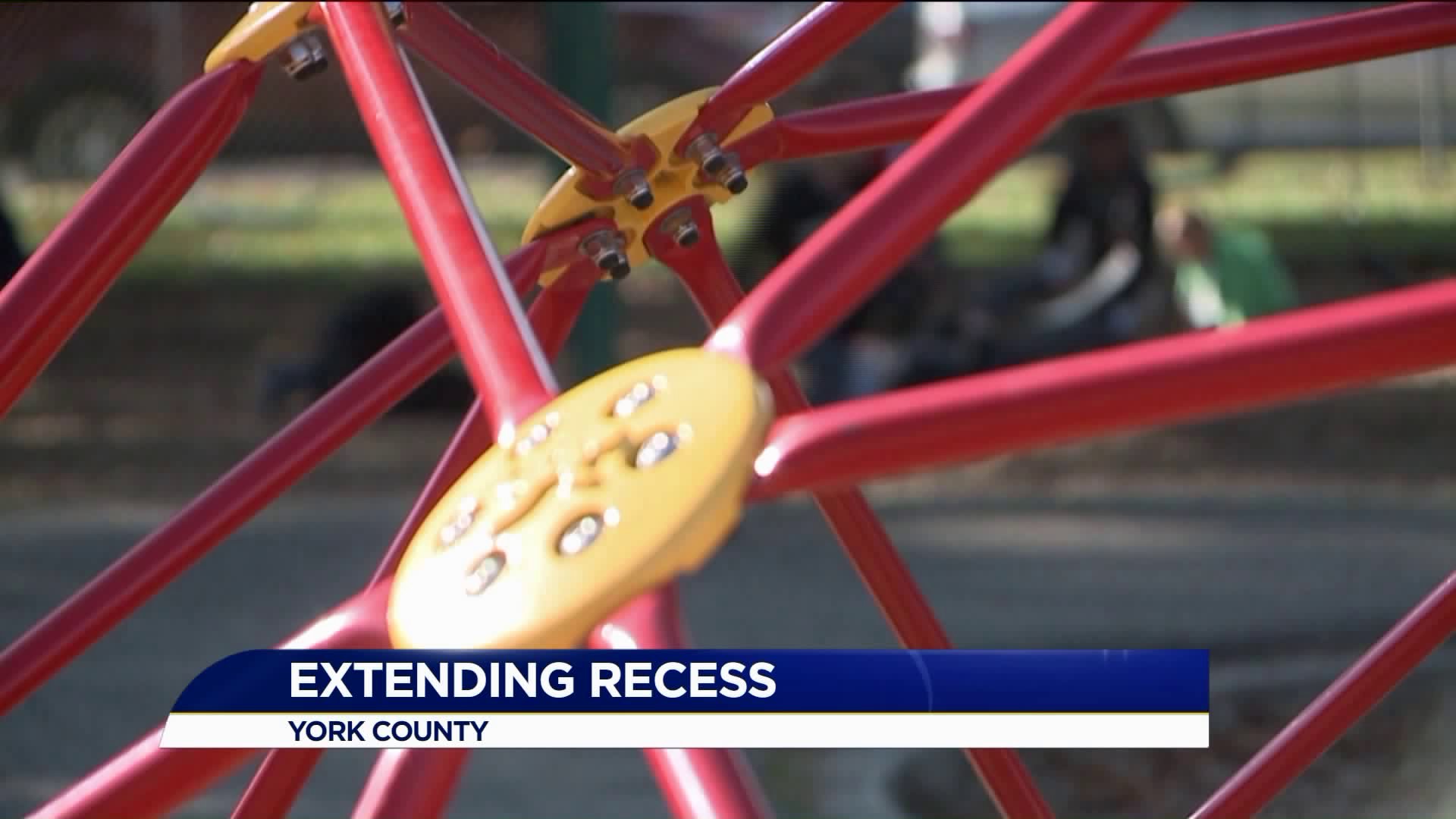 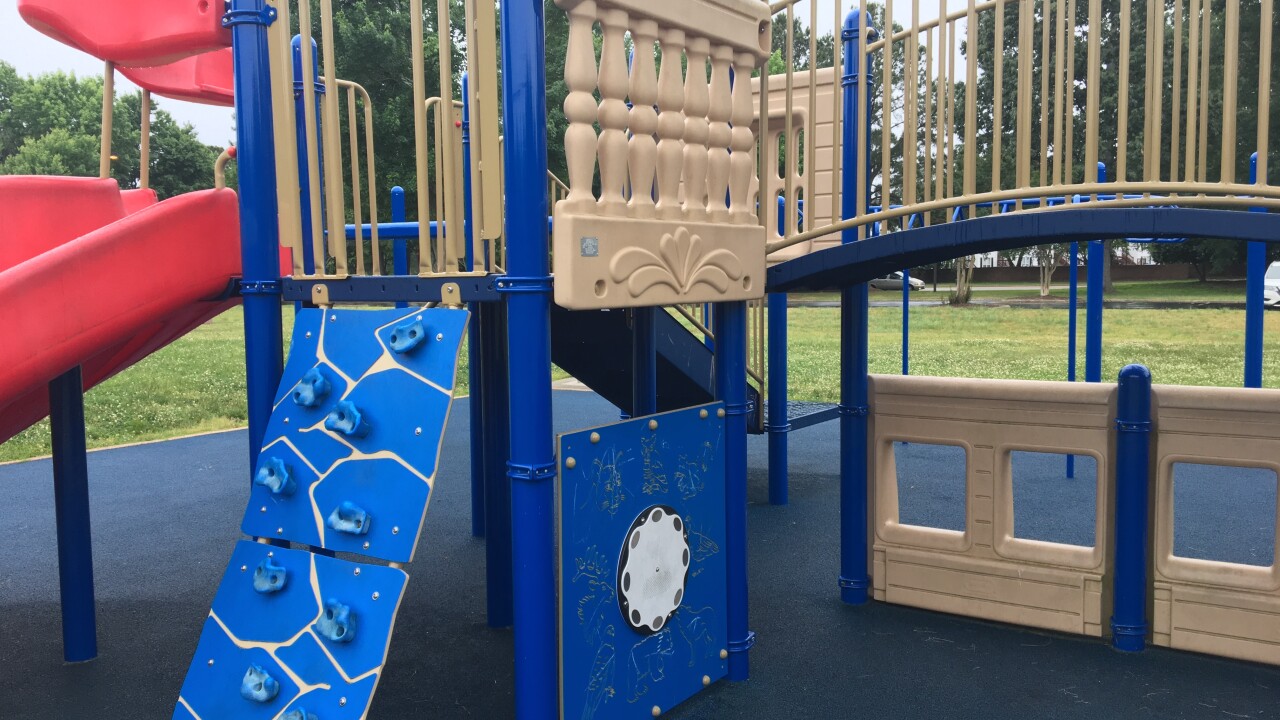 YORK COUNTY, Va. - Elementary kids playing every day on the playground while at school is something set in stone in the school curriculum, but now the question is: How long should your kids get to roam around free before going back to class?

“I received an email just requesting some feedback on how we feel about recess. It just asks different options. If we should extend it a certain amount of time, leave it the same way and cut from other activities," says Sarah Overmeyer, York County parent.

The York County School Division says they are in the process of reviewing different options for extending recess time during the school day for elementary students.

Right now, the current policy set up is that grades K-5 provide a minimum of 20 minutes of recess every day.

Some parents and children think 20 minutes a day for recess is too short and it could have a negative impact on your child’s academic performance, so they’re in favor of the possible extension.

The York County School District says, “a new state law in effect as of July 1st provides the division with an opportunity to restructure both the amount of time and the schedule for daily recess in grades K-5.”

The school district says it’s important to know what the parents want and the Elementary Recess Committee will base their decision off of that, but it might be a tough one to decide because some parents in York County are on the fence.

“I think kids are sitting too long in the classrooms, but it’s hard to make the decision of what to cut from. Should we cut from reading or writing or math? Those are all important things as well," says Overmeyer.

The school district says the survey will close in early September in order for the Elementary Recess Committee to have time to review the results for the September meeting.