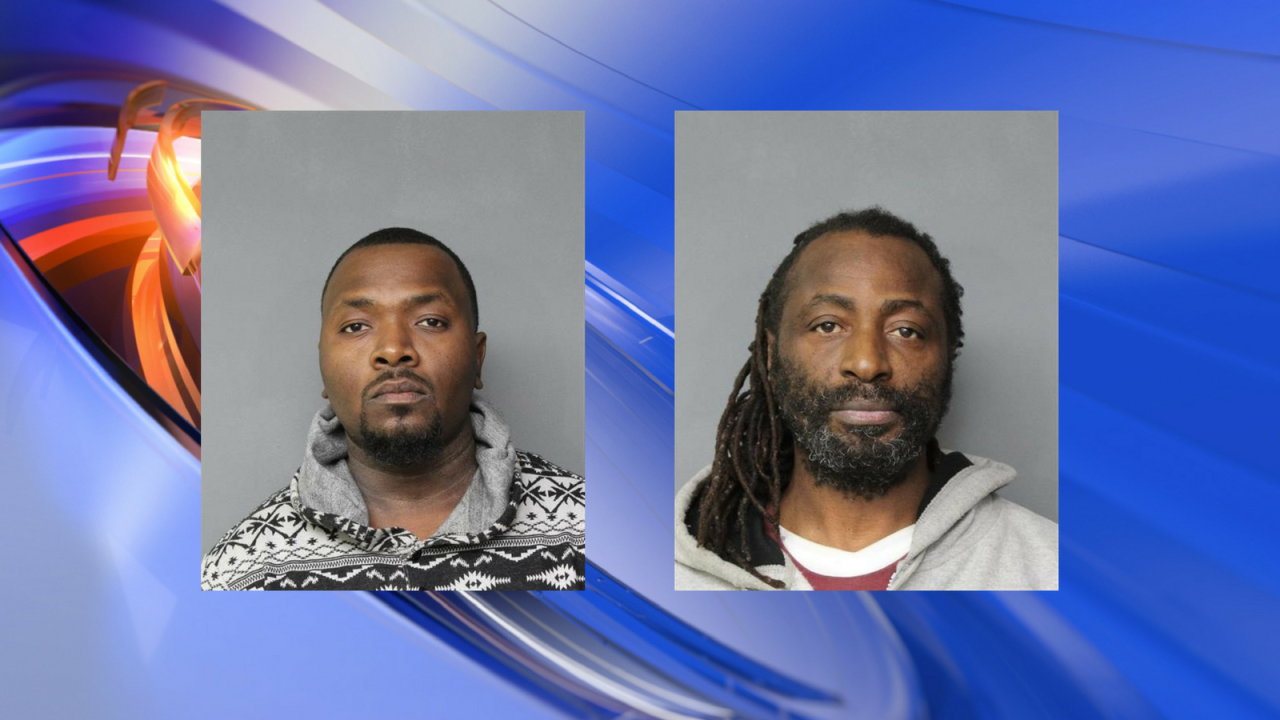 NORFOLK, Va. – A New York City man pleaded guilty today to conspiracy to distribute and possess with intent to distribute fentanyl in Norfolk.

Police arrested 56-year-old Sheldon Myers of New York and 36-year-old Shawn Howard of Suffolk after pulling them over on E. Brambleton Avenue near I-264 on Feburary 1.

According to court documents, law enforcement observed Myers exit a bus without luggage in Norfolk and enter a waiting vehicle with Virginia license plates. After conducting a traffic stop, law enforcement smelled marijuana and ordered both Howard and Myers to exit the vehicle.

A search of the vehicle revealed approximately 313 grams of fentanyl concealed inside a graham cracker box. After waiving his Miranda rights, Myers admitted he had been recruited to transport the drugs on the bus from New York City to Norfolk.

Myers pleaded guilty to conspiracy to distribute and possess with intent to distribute fentanyl. He faces a maximum penalty of 20 years in prison when sentenced on December 10.